UNCTAD's Trade and Development Report 2019 maintains that it is public banking that does the heavy lifting and hence public banking should be better supported for the future.

Public banking should be given back its traditional, bigger role if the environmental and economic landscape is to be transformed by 2030, argues UNCTAD’s Trade and Development Report 2019 released today.

The report calls for banking to change its game, rejecting today’s financialized markets, which have consistently focused on speculative activities and under-served productive sectors.  UNCTAD maintains that it is public banking that does the heavy lifting and hence public banking should be better supported for the future. 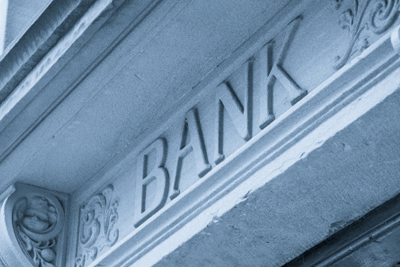 Public banks are designed to be different from private banks; to focus on long-term projects whose benefits exceed purely commercial returns and on sectors and locations that private finance ignores. And despite the constant ideological barrage, public banks in many countries are already doing this, especially in the developing world where Southern-led and Southern-oriented banks and funds have added hundreds of billions of dollars of loans to development.

However, UNCTAD’s analysis shows that public and especially development banks are insufficiently capitalized to scale up their required role. Some  banks are highly engaged – with outstanding loans by the China Development Bank at over 13.4% of China’s GDP and the Korean Development Bank at 10.5% of Korea’s GDP, but other public banks in countries such as India, Malaysia, Mexico, the Russian Federation and South Africa have anorexic  loan portfolios at just between 1% and 2% of their countries’ GDPs. This is too low for the Sustainable Development Goals or for a Global Green New Deal.

Another constraining factor is many banks’ low loan-to-equity ratio. This is particularly problematic in development banks that raise resources in national and international capital markets.  Since banks have a fixed capital base, the scale of their lending is limited by how markets view their solvency, which to a large extent depends on their credit ratings. Banks’ efforts to achieve high ratings are unnecessarily constraining their lending by up to US$1 trillion, according to estimates from Credit Rating Agencies (CRAs) themselves.

The report argues that greater policy support is essential to build on the positive opportunities public banking is already creating. Suggested actions include: