Germany gives €1.6m for UNCTAD's work on the digital economy

Contribution will support developing countries to reap inclusive and sustainable development gains from e-commerce and the digital economy.

UNCTAD Secretary-General Mukhisa Kituyi and Germany’s ambassador Michael von Ungern-Sternberg signed an agreement on 29 November to support developing countries that are trailing in the digital economy.

Under the agreement, Germany will contribute €1.6m (US$1.76m) over three years to UNCTAD’s work programme on e-commerce and the digital economy.

“With billions of people still below the first rung of the digital ladder, the climb to prosperity is becoming more challenging than ever,” Dr. Kituyi said.

“More support is needed if we are ever to close the digital divide. I therefore very much welcome Germany’s contribution,” he added.

Ambassador Von Ungern-Sternberg said: “We highly value UNCTAD's work and expertise in the area of e-commerce and the digital economy. With the arrangement we sign today, Germany supports UNCTAD's efforts in achieving the Sustainable Development Goals.” 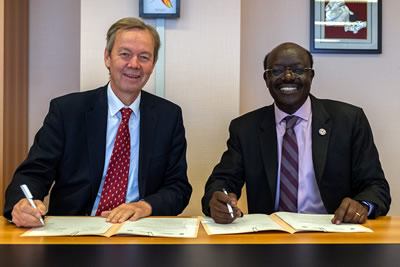 The funding from Germany’s Ministry of Economic Cooperation and Development will support follow-up activities for the eTrade Readiness Assessments that UNCTAD has carried out in over 20 least developed countries.

It will also support the eTrade for all platform and its recently launched eTrade for Women initiative, amongst other activities.

The partnership with Germany is an important step in UNCTAD’s quest to help ensure that the evolving digital economy delivers for all, not just a few people. 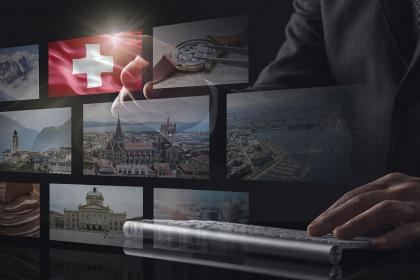