UNCTAD’s World Investment Report 2022 indicates FDI rebounded to nearly $1.6 trillion last year but warns this course is unlikely to be sustained in 2022. 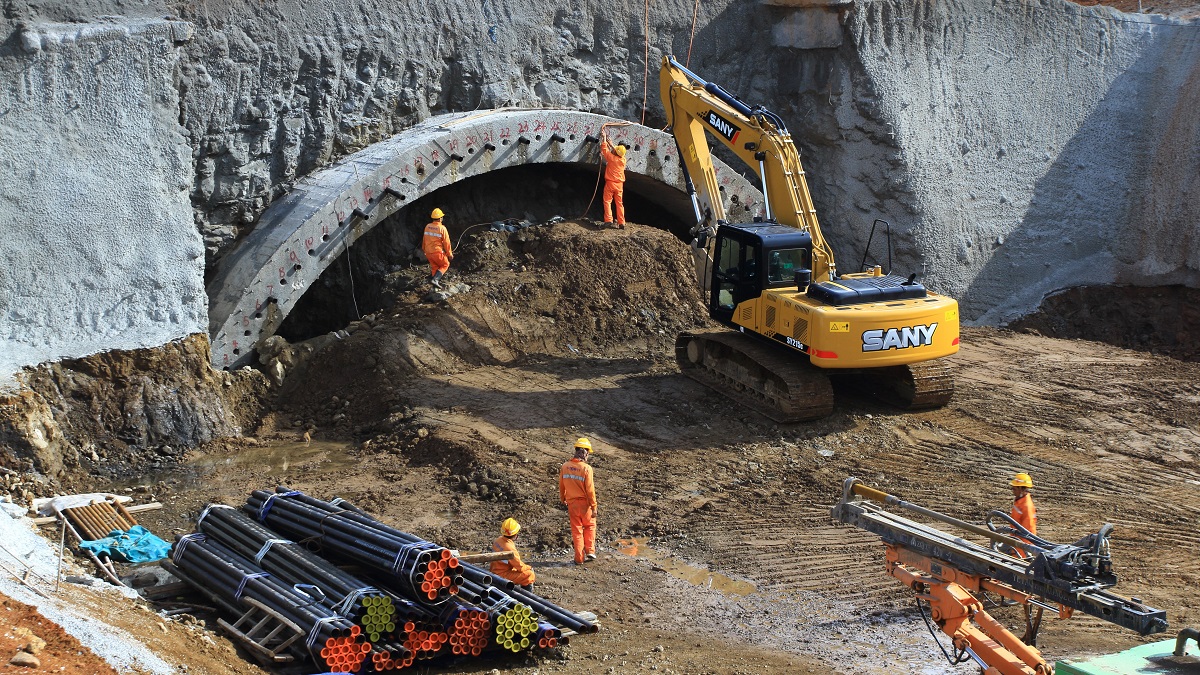 Flows of foreign direct investment (FDI) recovered to pre-pandemic levels in 2021, hitting  $1.58 trillion – a 64% increase compared with 2020. But the prospects for this year are grimmer, UNCTAD’s World Investment Report 2022 says.

The report, entitled "International tax reforms and sustainable investment”, said that to cope with an environment of uncertainty and risk aversion, developing countries must get significant help from the international community.

"The need for investment in productive capacity, in the Sustainable Development Goals (SDGs) and in climate change mitigation and adaptation is enormous. Current investment trends in these areas are not unanimously positive," UNCTAD Secretary-General Rebeca Grynspan said..

"It is important that we act now. Even though countries face very alarming immediate problems stemming from the cost-of-living crisis, it is important we are able to invest in the long term."

Coming off a low base in 2020, global FDI rose last year with momentum from booming merger and acquisition (M&A) activity and rapid growth in international project finance due to loose financing and major infrastructure stimulus packages.

While the recovery benefited all regions, almost three quarters of the growth was concentrated in developed economies, where FDI flows soared 134%.

Flows to developing economies rose 30% to $837 billion – the highest level ever recorded – largely due to strong growth in Asia, a partial recovery in Latin America and the Caribbean and an upswing in Africa. The share of developing countries in global flows remained just above 50%.

The reinvested earnings component of FDI – profits retained in foreign affiliates by multinational companies – accounted for the bulk of the global growth, reflecting the record rise in corporate profits, especially in developed economies.

This year, the business and investment climate has changed dramatically as the war in Ukraine has resulted in a triple crisis of high food and fuel prices and tighter financing. Other factors clouding the FDI horizon include renewed pandemic impacts, the likelihood of more interest rate rises in major economies, negative sentiment in financial markets and a potential recession.

Despite high profits, investment by multinational companies in new projects overseas were still one fifth below pre-pandemic levels last year. For developing countries, the value of greenfield announcements stayed flat.

Signs of weakness are already emerging this year. Preliminary data for the first quarter shows greenfield project announcements down 21% globally, cross-border M&A activity down 13% and international project finance deals down 4%.

"UNCTAD foresees that the growth momentum of 2021 cannot be sustained and that global FDI flows in 2022 will likely move on a downward trajectory, at best remaining flat," the report underlines. "However, even if flows should remain relatively stable in value terms, new project activity is likely to suffer more from investor uncertainty."

FDI in Africa hit a record $83 billion last year but this was significantly affected by a single intrafirm financial transaction in South Africa in the second half of 2021. Flows rose in Southern Africa, East Africa and West Africa while Central Africa stayed flat and North Africa fell.

Developing Asia, which receives 40% of global FDI, saw flows rise in 2021 for the third straight year to an all-time high of $619 billion. FDI in China grew 21% and in Southeast Asia by 44%, but South Asia went the other way, falling 26% as flows to India shrank to $45 billion.

In 2021, FDI in Latin America and the Caribbean rose 56% – with South America’s growth of 74% sustained by higher demand for commodities and green minerals.

For structurally weak, vulnerable and small economies, FDI rose by 15% to 39 trillion. However, influx to the least developed countries, landlocked developing nations and small island developing states combined accounted for only 2.5% of the world total in 2021, down from 3.5% in 2020. The impact of the pandemic intensified fragility, and investment in sectors relevant for the SDGs continued to fall. This was especially true for food, agriculture, health and education.

"In 2022, FDI flows to developing economies are expected to be strongly affected by the war in Ukraine and its wider ramifications, and by macroeconomic factors including rising interest rates," the report says. "Fiscal space in many countries will be significantly reduced, especially in oil- and food-importing developing economies."

After taking a significant hit in the first year of the pandemic, international SDG investment jumped 70% last year. But most of the recovery growth came in renewable energy and energy efficiency, where project values reached more than three times the pre-pandemic level.

"While the 2021 recovery in value terms is positive, investment activity in most SDG-related sectors in developing economies, as measured by project numbers, remained below pre-pandemic levels," the report says.

"Across developing Asia, investment in sectors relevant for the SDGs rose significantly," the report says. "International project finance values in these sectors increased by 74% to $121 billion, primarily because of strong interest in renewable energy."

International project finance is increasingly important for SDGs and climate change investment. Some positive steps in these areas in 2021 could be tested this year.

Announced international project finance deals hit a record of 1,262 projects last year and more than doubled in value to $656 billion.

Sustainability themed investment products in global financial markets rose by 63% from 2020, as governments around the world seek to develop regulatory frameworks for sustainable finance.

The report also says the introduction of a global minimum tax on foreign direct investment will have important implications for the international investment climate but both developed and developing countries are expected to benefit from an increased revenue collection.