Drawing on a powerful new database that tracks and traces the plastic life cycle, UNCTAD shows where countries can apply trade policy pressure to reduce pollution. 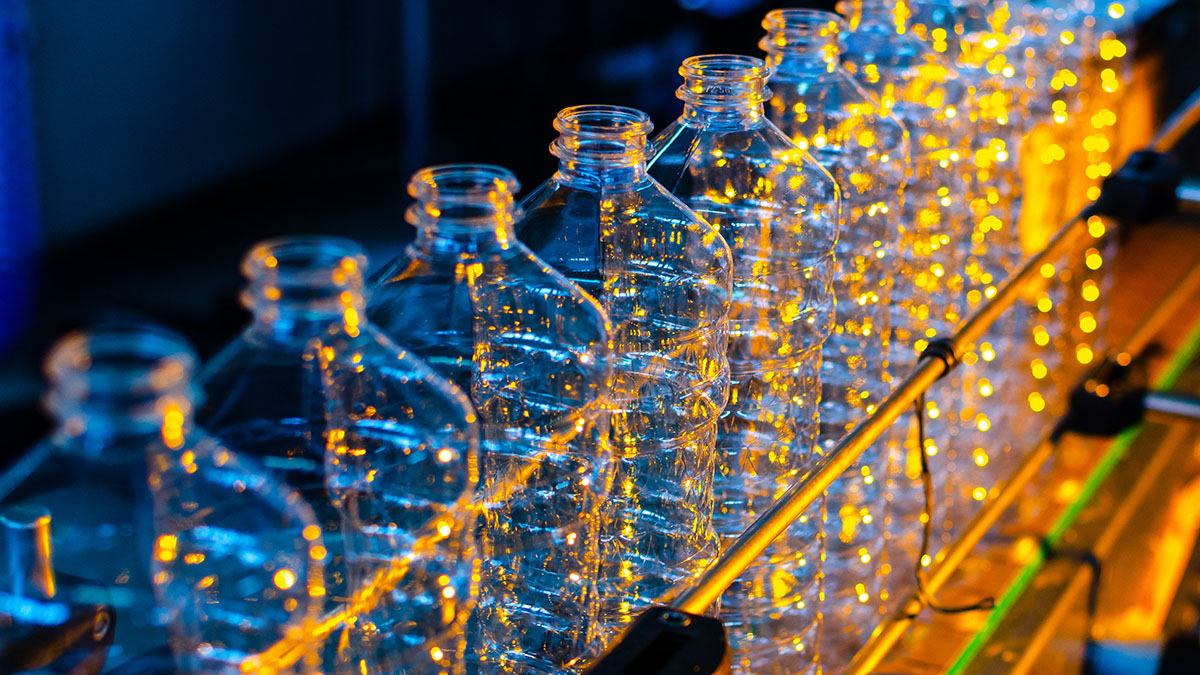 Global trade in plastics tops a whopping $1 trillion each year, or 5% of total merchandise trade. This is 40% higher than previous estimates and involves virtually all nations.

The fresh insights into the massive extent of plastics in world trade have emerged from a new UNCTAD research paper, “Global trade in plastics: insights from the first life-cycle trade database.”

The study is the first attempt to map and quantify global trade flows across the entire life cycle of plastics – from raw inputs to final products and waste. It uses a prototype novel life cycle database being developed by UNCTAD and the Graduate Institute in Geneva.

“This approach has helped us better estimate the extraordinary scale, breath and complexity of trade flows and could be ground-breaking for the way we conduct future analysis.”

The massive industry value is a boon for those involved in it but runs counter to global efforts to curtail plastic waste.

Why the life-cycle approach?

The life-cycle approach enables improved understanding of the nuanced and complex global trade taking place – from trade in the fossil fuel inputs and virgin plastic polymers in the form of resin pellets or fibres, to products, packaging and eventually waste.

“This study can support efforts by governments, the private sector and civil society to reduce plastic pollution,” said Ms. Barrowclough. “It can promote the shift towards more sustainable production, consumption, and trade in the plastics and petrochemicals sector, which are vital to realizing decarbonization ambitions for a global green new deal.”

She said policymakers can use the study’s findings to identify regulations and tools to transform trade and production in favour of more sustainable practices.

Breaking down the global trade in plastics

For some plastics, such as synthetic textiles and rubber tyres, as much as 60% of the total volume of global production is traded internationally.

Trade in primary forms of plastics was worth $348 billion in 2018 and reached some 196 million metric tonnes, accounting for around 45% of global primary plastics production. For other categories, trade is less significant, with a larger share produced and consumed domestically.

Many nations are active in plastics trade. “Virtually all countries are importers of plastic in one form or another, and many are exporters as well,” says Carolyn Deere Birkbeck, the Graduate Institute’s senior researcher and co-author of the study.

For many countries, the volume of plastic waste trade stretches the already overwhelmed capacity for waste management.

National participation in plastics trade depends on the nature of the economies.

“For some nations, plastics trade has been part of a wider strategy of economic diversification,” Ms. Birkbeck said. For example, plastic packaging is central to the efforts of some developing countries to add value to their agricultural exports.

“At the same time, some of the countries most heavily impacted by plastic pollution contribute least to its production, consumption and trade, especially small island developing states,” Ms. Birkbeck added.

According to the study, the United States, the European Union (EU), Saudi Arabia and South Korea are the largest exporters of primary forms of plastics.

China is the leading exporter of derivative intermediate and final manufactured products, including synthetic textiles and empty plastic packaging. It is also the key importer of primary plastics.

The EU, Germany in particular, and the United States, feature heavily as both importers and exporters across the life cycle of plastics.

“Other countries are prominent global players only in certain parts of the plastics life cycle and in specific sectors,” said Julien Christen, research associate at the Graduate Institute and co-author of the study.

For example, Indonesia is among the top 20 exporters by volume of intermediate manufactured plastic products, synthetic textiles, and of additives that can be used in plastic production.

The database is still being revised and the release of the study’s initial findings intends to stimulate discussion that will help refine it, say the co-authors.

Still, the database is a prototype providing an incomplete picture because of the methodological challenges of quantifying the volume and value of plastics “hidden” in products traded internationally.

For instance, plastics are widely used in pre-packaged products and embedded in consumer and household goods traded internationally. These “hidden” trade flows are not yet included but work is under way to complement the database where possible later in 2021. 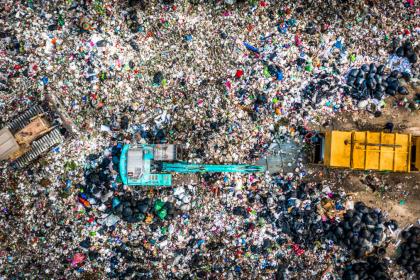 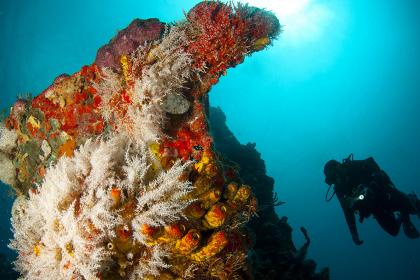 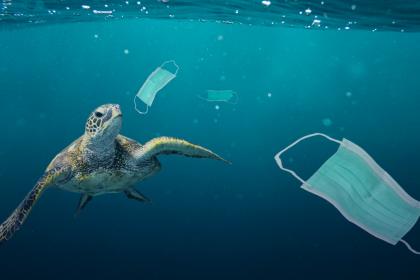 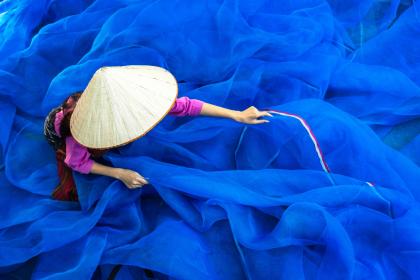