UNCTAD and the Ministry of Commerce of Cambodia organized workshops last month in Pnhom Penh to discuss the possible trade implications raised from the TPP and Free trade Agreements between the European Union and members of the Association of Southeast Asian Nations.

UNCTAD and the Ministry of Commerce held a first workshop on 15 February with government officials from various ministries; a second workshop was held the following day with representatives from the private sector, donors, local embassies and international organizations.

The acting Minister of Commerce, Secretary of State Kem Sithan, opened and presided over the workshops, which focused on the main challenges that the Trans-Pacific Partnership (TPP) and Free trade Agreements between the European Union (EU) and members of the Association of Southeast Asian Nations (ASEAN), could pose to Cambodian trade, especially for the garments and bicycles sectors.

Specific attention was given to Vietnam's free trade agreement with the EU and to the TPP (of which Vietnam is a member). The country is one of Cambodia's major trade competitors, and these agreements are expected to substantially improve its access to markets in North America and Europe.

The United States is one of the largest export markets for Cambodia, especially for garments. With the TPP, a wide spectrum of Vietnamese products, including garments will, subject to compliance with rules of origin requirements, progressively be granted duty free entry to the United States' market.

In comparison, Cambodia will still face the World Trade Organization's most-favoured nation rates of duties, as textile and clothing are not granted duty-free treatment under the United States Generalized System of Preferences, of which Cambodia is a beneficiary.

The EU is also a major export destination for Cambodia. Likewise, EU free trade agreements with Vietnam and other ASEAN countries may generate competition for Cambodian exports. In addition to Vietnam, the EU has concluded an agreement with Singapore and started negotiations with Malaysia, Philippines and Thailand. 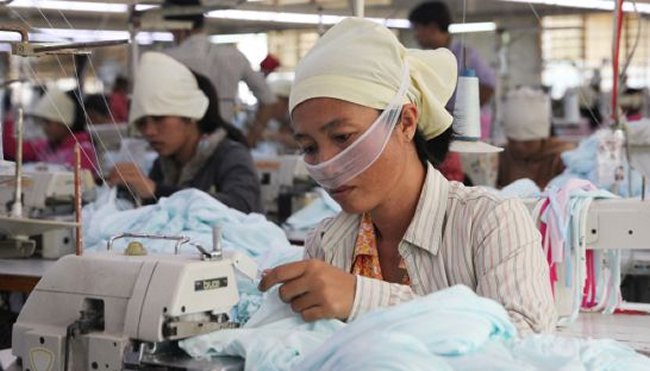 Cambodian exports to EU are currently granted duty-free treatment under the Everything but Arms Scheme. Nevertheless, as pointed out during the workshop, when the above-mentioned agreements enter into force, exports from ASEAN counties will progressively be granted duty free entry, thus increasing their competiveness.

Other implications for Cambodia include loss of ASEAN accumulation with countries that have either graduated from the EU Generalized System of Preferences or entered into free trade agreements with the EU while some ASEAN countries, such as Singapore, may still be able to cumulate with other ASEAN countries or Vietnam, using South Korean fabrics under extended accumulation.

The UNCTAD representative highlighted that, in light of these potential challenges, Cambodia needs to consider reviewing its current trade policy and undertaking a number of actions in order to respond to such challenges.

UNCTAD is in fact discussing with the Ministry of Commerce the preparation of a study and training program to assist the Cambodian Government in developing a new trade policy considering the changing trade environment.

The workshop was widely appreciated by the Garments Manufactures Association of Cambodia, the Cambodian Federation of Employers and Business Associations and the United States commercial representative in Pnhom Penh. 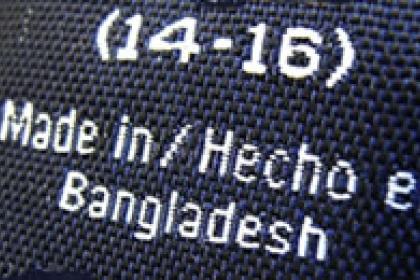 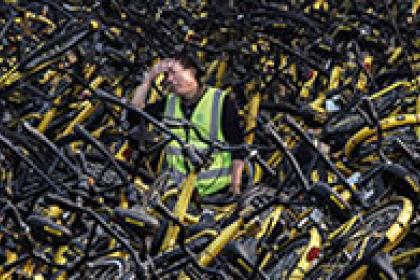 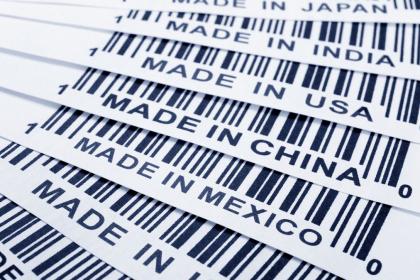