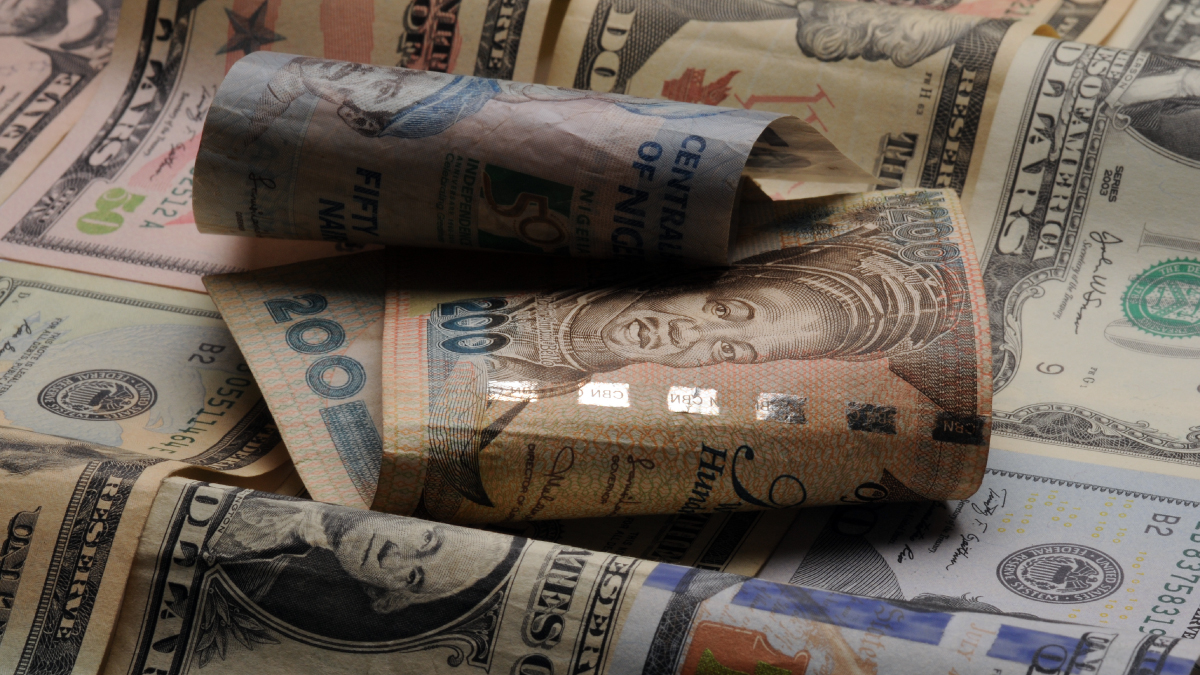 Africa loses at least $40 billion each year from the underinvoicing of commodity exports from the continent, according to the latest comprehensive data available. The size of trade gaps varies by country, but is relatively consistent by commodity group, with gold exports representing 77% of the total, followed by diamonds (12%) and platinum (6%).

The proceeds from trade underinvoicing and other illicit financial flows (IFFs) contribute to an average of $88.6 billion per year of capital flight from Africa, which is wealth sent and held abroad.

These outflows represent a considerable opportunity cost to development in Africa, draining the capital available to invest and create jobs, and reducing the potential tax revenues governments could use to spend on infrastructure and social programmes. By some estimates, improving tax collection, along with curbing capital fight and IFFs, could raise tax revenue in Africa by an additional 3.9% of GDP, or $110 billion a year.

Formulating effective policies to combat illicit behaviour requires effective analytical tools. But this is often complicated by a lack of reliable data, since illicit activities are inherently clandestine.

In its Economic Development in Africa Report for 2020, UNCTAD analyses the prevalence of IFFs in Africa, informing policymakers how to curb these flows and use the proceeds towards sustainable development.

UNCTAD focused its analysis on the underinvoicing of commodity exports, comparing the recorded value of exports from African countries with the corresponding value of imports in destination markets, to identify large gaps that are persistent over time.

UNCTAD’s is one of several studies estimating the magnitude of trade misinvoicing in Africa. Though the findings of these studies infer illicit activity from methodologies and data that do not offer hard evidence, they reveal the damage to the continent’s economies.

For example, the partner country trade gap methodology applied by UNCTAD uses macro trade data to identify large and persistent gaps in the recorded trade between two trade partners. But the absence of comprehensive transaction-level data precludes definitive measurements of the share of illicit activities in these macro gaps. In other words, though illicit behaviour may explain part of the statistical gap, other factors also play an important part.

These can include mismatches in the way trade partners classify and record flows of a product, for example gold. There are inevitably also blind spots in international trade statistics with respect to how goods move through complex global value chains. They include the many transactions that may occur between the time a shipment is recorded as an export by its country of origin and as an import in its destination market.

A classic example in the literature on trade misinvoicing is the large gap in copper trade figures between Zambia and Switzerland. Since the early 2000s, Zambia has reported Switzerland as the destination for more than half of its copper exports, while Switzerland reports no imports of copper from Zambia.

By and large, the shipments in question change hands from the Mopani Copper Mine in Zambia to its parent company Glencore, a trading firm with its headquarters in Switzerland. Glencore bought Mopani in 2000, after which the copper trade gap between the two countries grew considerably.

This phenomenon is called transit trade, or merchanting, but it is also a symptom of a blind spot in the data. At the time of export, Zambian authorities do not have information about a shipment’s final destination, so indicate Switzerland, because of Glencore’s name on the export permit.

After export, the shipment may change hands many times, be stored for some time in a bonded warehouse or be refined and re-exported from a special export zone, before being recorded as an import at its final destination. Not all the transactions before the final import are captured by international trade statistics, making it difficult to calculate how these blind spots — vs illicit behaviour — contribute to the data gap in the Zambia-Switzerland copper trade.

Given the limitations in the methodology and data for estimating trade misinvoicing, UNCTAD advises policymakers to use large, persistent trade gaps as “red flags” for further investigation.

As a first step, analysts should gather and analyse available transaction-level data, to understand the details and trends behind the macro data, such as the main counterparties and how the goods and their transportation are priced. They should also gather anecdotal evidence to understand peculiarities in the supply chain and the bilateral trade relationship that aren’t captured by trade statistics. To help them in this analysis, countries can engage technical assistance from multilateral institutions and international civil society organisations that work on tax, investment, legal and natural resource management issues in developing countries.

As a second step, it’s important for policymakers to carefully weigh the costs and benefits of investing in an effective monitoring and enforcement system. Where countries with relatively small export volumes cannot justify a large investment in an in-house monitoring and enforcement system, they can consider sharing the cost by structuring it as a regional facility serving several countries with comparable supply chains, or as a public-private partnership for the hard facilities, such as laboratories.

Though estimates of trade misinvoicing in Africa vary in scale — from tens of billions to more than $100 billion a year — there is broad consensus that the underinvoicing of commodity exports represents a major drain on the capital stock and tax revenue in many African countries.

Nevertheless, the available statistical methodologies and data used to estimate trade underinvoicing only go so far in identifying the commodity groups and supply chains where IFFs may be prevalent.

Countries should use these estimates as red flags, testing them further with transaction-level data and qualitative methods. In this way, policymakers can make evidence-based decisions on how best to redress these gaps and curb any illicit activities. 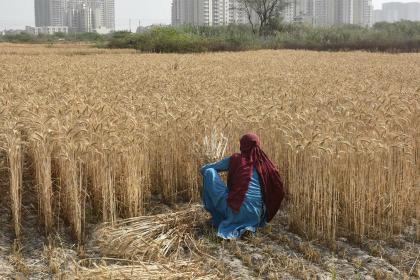