An UNCTAD study highlights opportunities for Bhutan, Kazakhstan, Mongolia and Turkmenistan to diversify their exports and transform their commodity-driven economies. 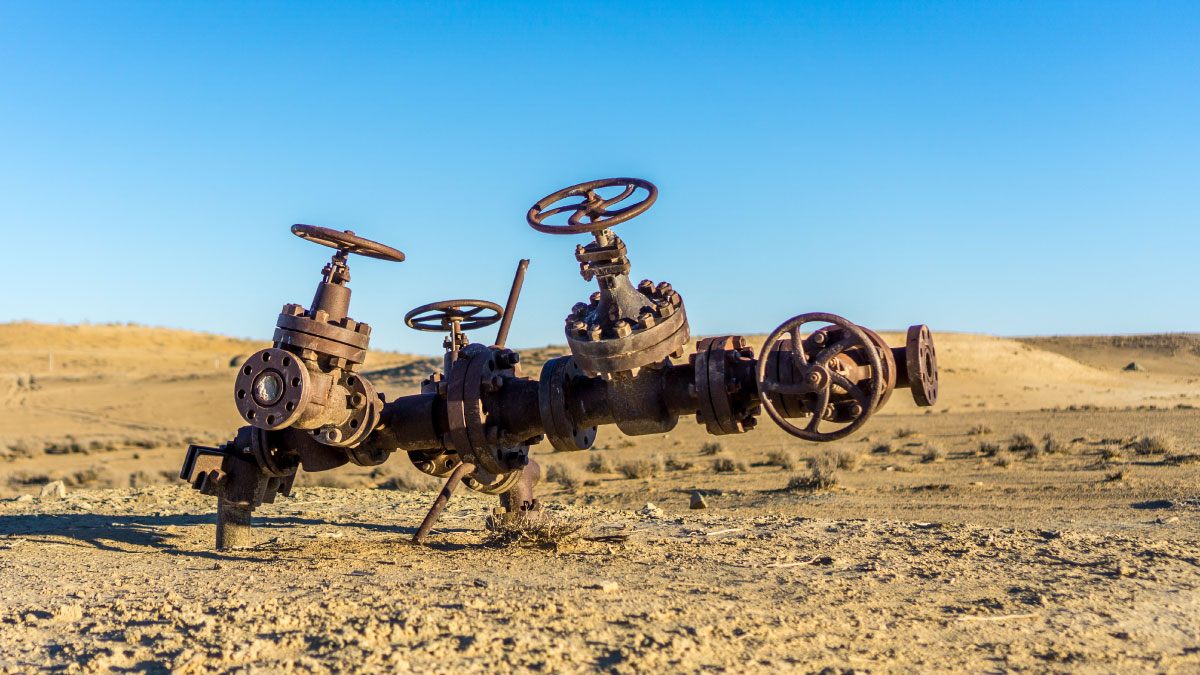 But an UNCTAD study highlights how each can overcome geographical remoteness and transform the structures of their economies, which have become increasingly geared towards exporting commodities to their neighbours.

According to the latest statistics, natural gas accounts for 90% of Turkmenistan’s exports, for example, while fuels represent two-thirds of Kazakhstan’s. Bhutan sells 94% of its exports to neighbouring India, while 90% of Mongolian products go to next-door China.

“A high level of dependence on a few commodities or markets is a weak foundation for long-term development,” says Paul Akiwumi, director of UNCTAD’s division for Africa and least developed countries.

“And as COVID-19 has reminded us,” Mr. Akiwumi adds, “such dependence makes these nations and their populations highly vulnerable to external shocks like pandemics but also natural disasters and the effects of climate change.”

The coronavirus crisis has hit commodity-dependent countries hard as economic lockdowns have shattered global demand for their exports.

According to forecasts by the International Monetary Fund and the World Bank, for example, Kazakhstan faces its largest economic slowdown since the break-up of the Soviet Union, with GDP growth expected to collapse from 4.1% in 2019 to -2.7 % in 2020 due to the coronavirus-induced crash of international oil prices.

Likewise, Mongolia’s GDP is expected to shrink by almost 11% in 2020 largely due to the pandemic’s impact on global demand for the mountainous nation’s coal, copper and zinc concentrate exports.

The significant loss in revenues from commodity exports leaves governments strapped for cash as they grapple to bolster public health infrastructure and provide safety nets for those suffering the most.

In Mongolia, for example, the government’s budget has shrunk by more than 10% due to an almost 40% drop in mineral exports during the first quarter of 2020.

To sustain increased expenditures on health and other coronavirus-related services, the government may have to borrow more from international private and public sources, which could raise its already worrying 222% external debt to GDP ratio.

But according to the study, each country shows potential for export diversification and value addition in at least three of the following sectors: tourism, agri-processing, ICT-enabled services, and light manufacturing, such as textiles and clothing.

For example, Kazakhstan could expand exports of processed cereals and ferrous metals to new markets in China, Germany, Iran, Japan, Turkey and Uzbekistan.

“Kazakhstan is seen as the region’s breadbasket and also has large iron ore deposits,” says Mussie Delelegn, chief of UNCTAD’s section on landlocked developing countries. “It could significantly add value to its natural resource by transforming the wheat and raw minerals into food or steel before export.”

Adding value to natural resources is an important step in building the productive capacity of a nation, Mr. Delelegn said, adding that UNCTAD is working on a new analytical tool, the Productive Capacity Index, to assist governments in their diversification efforts.

For Bhutan, the sectors with the greatest export potential besides hydropower are tourism, agribusiness and ICT-enabled services.

According to the study, the Himalayan nation could leverage its growing popularity among international tourists to boost its fledgling manufacturing sector.

“Experiences in other developing countries, such as Cambodia, Kenya and Vietnam, have shown that the tourism industry can generate great opportunities for other economic sectors such as agriculture, agro-processing and culture-based manufacturing.”

Countries must tackle obstacles to diversification

To diversify exports, though, each nation must tackle underlying macroeconomic obstacles in addition to providing targeted support to the promising non-commodity sectors.

“But efforts will fall short unless countries provide industry with the necessary transport and energy infrastructure, create an enabling business environment and ensure adequate training opportunities for workers.”

In Mongolia, for example, the lack of access to reliable electricity is an obstacle for all sectors and could undermine targeted efforts to add value to copper exports.

The study also highlights that in Kazakhstan, better licensing processes and trade facilitation measures, such as building better roads, are as essential to building competitive agribusinesses as investing in adequate processing facilities.

And the UNCTAD study says that measures to support a nascent ICT sector in Bhutan should ensure the nation’s education system is equipping the population with the required knowledge and skills in addition to efforts to attract the right investment. 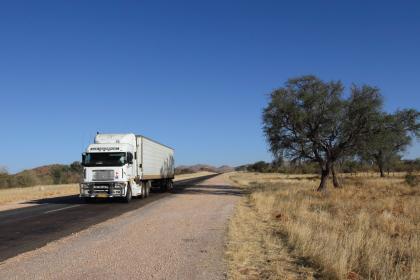