Mindful Monday 6: Standing up for developing countries at the Aid-for-Trade Stocktaking event 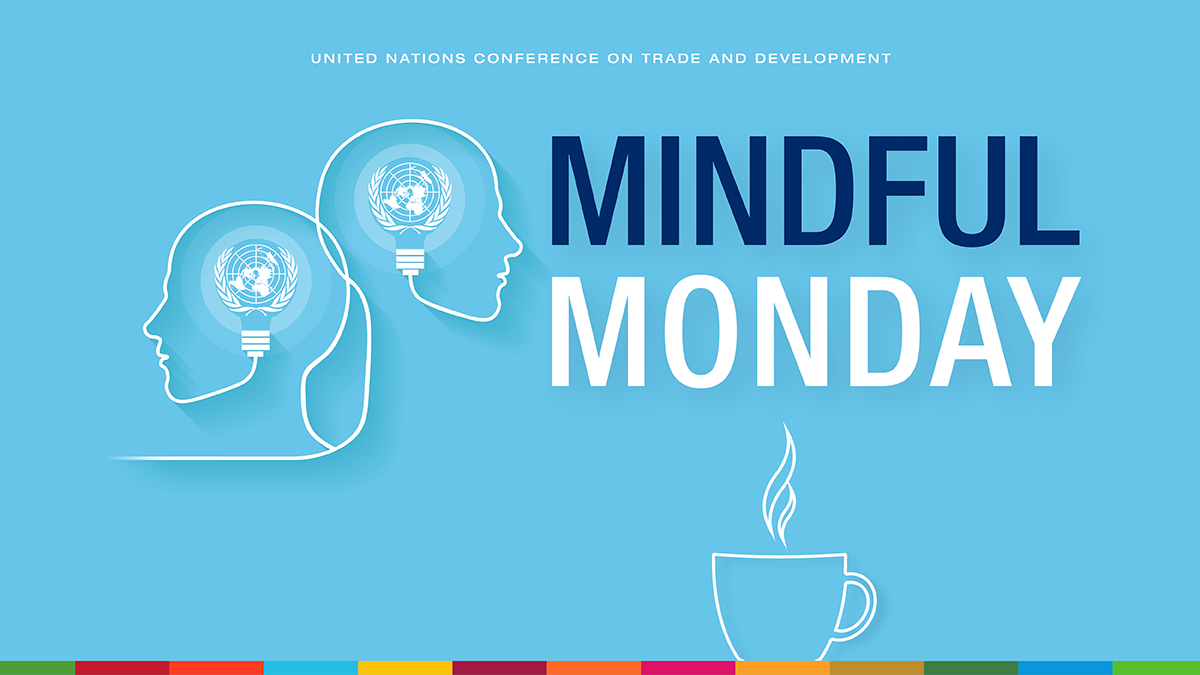 UNCTAD participated in several discussions organized last week by our sister agency the World Trade Organization in the framework of the Aid-for-Trade Stocktaking event. We fully supported the WTO’s determination to mark this edition by putting at the heart of the debates developing and least developed countries' trade needs that have risen in the pandemic’s wake, and to seek to mobilize financial resources for a continued, sustained response that supports recovery and resilience.

Over the past 25 years, trade has generated sustained global economic growth, increased income levels and reduced poverty. We must ensure that this progress and the associated developmental gains are not reversed. In this context, trade has a role to play in responding to the challenges raised by the pandemic. For instance, keeping markets open will help speed up recovery and promote resilience in the broader context of the 2030 Agenda for Sustainable Development.

I had the opportunity to participate in the high-level plenary session alongside Ngozi Okonio-Iweala (WTO), Kristalina Georgieva (IMF),  Tedros Adhanom (WHO), Angel Gurria (OECD) and David Malpass (World Bank Group) – ”the panel of panels,” as the moderator called it. I made sure participants walked away with the pressing needs of developing countries and the word inequality – and the call to act against it – in their hearts. All panelists showed a united front and a strong willingness to support countries in need.

I stressed that “the capacity to fund and implement rescue and recovery measures are highly unequal across countries.” A developed country spends on average around $1,400 per capita on direct fiscal stimulus – an amount that is almost 80 times more than what LDCs can afford and nearly 20 times the capacity of other developing countries. While this will stimulate recovery in the rich world, inequality across countries is likely to rise as a result. As inequality is the source of many tensions, we all should be concerned. I said that to avoid a growing gap we need we need to facilitate access to finance, so that countries can react and rebuild faster.

I added that we must take action on the debt front. As many countries with fewer resources are highly indebted, we need debt relief and not only debt rescheduling. We must avoid that their resources are primarily used for debt servicing and repayment instead of rescuing their economies and livelihoods. Another point that I highlighted was that foreign direct investment – a critical source of finance for many developing countries – declined by 42% in 2020. And the outlook for this year does not look good, except for the technology and healthcare sectors.

I emphasized to the participants that indeed, investment promotion and facilitation are key to encouraging international private sector investment, but it must be directed towards sustainable development sectors to support the long-term recovery. We must encourage a greener and more inclusive recovery if we want to build back better.