An UNCTAD data evaluation tool helps the southern African nation recover an additional $1 million in export dues from mining companies in one year. 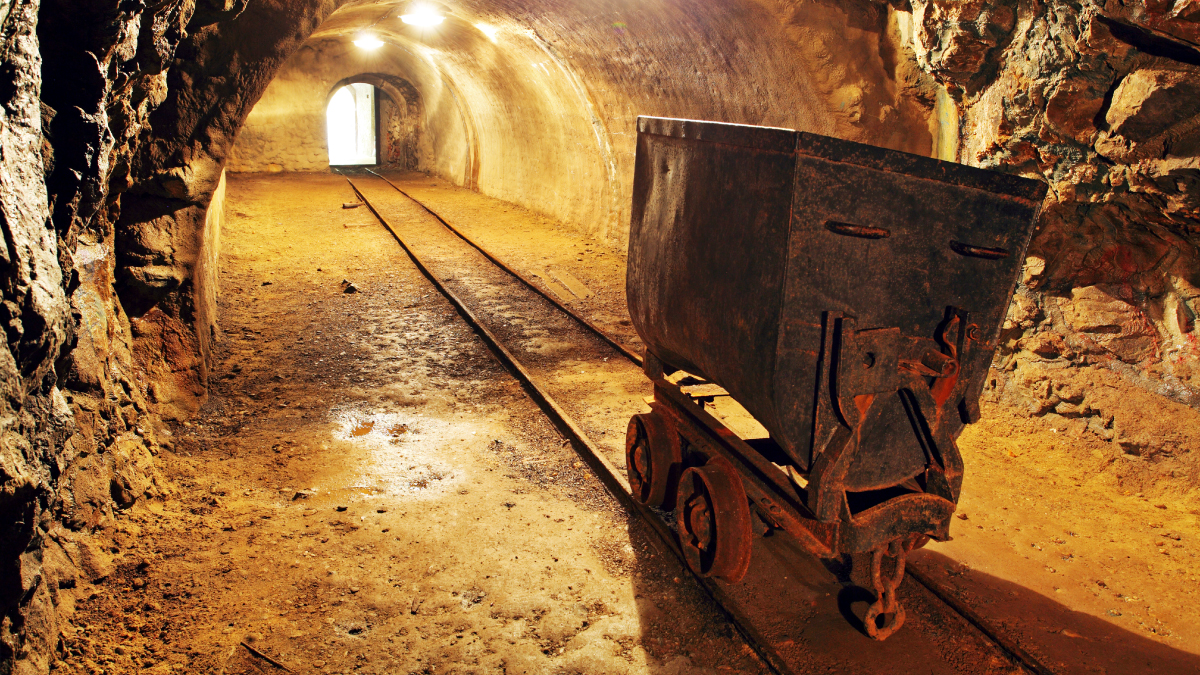 Underground cart in copper mine / ©©TTstudio

A mineral tracking system designed by UNCTAD and the Zambian Revenue Authority (ZRA) makes it easier to detect illicit trade practices that drain billions of dollars each year from the copper-rich nation and its people.

The government recovered about $1 million in unpaid export dues from mining companies just one year after piloting the Mineral Output Statistical Evaluation System (MOSES) in 2016.

Trade misinvoicing, the under-declaration of exports, and other fraudulent trade practices cost the southern African nation about $12.5 billion between 2013 and 2015, according to UNCTAD’s Economic Development in Africa Report 2020.

In addition to tracking copper and other minerals as they travel from mines to borders, the system allows mining companies to submit their monthly mineral production reports electronically instead of travelling to the capital Lusaka to submit them in person.

Delays, Mr. Chanda said, have been cut from up to 230 days to less than one month, allowing the country’s statistical office to produce more up-to-date national statistics reports for policymakers.

The system is now ready to be used by other governments to help capture illicit financial flows out of the continent, which UNCTAD estimates at $88.6 billion each year.

But MOSES does much more than help improve data, she said.

“It helps countries take more control over who benefits from their mineral wealth.”

And for commodity-dependent nations such as Zambia, minerals are an important source of government revenue that’s critically needed to improve schools, hospitals, roads or internet access for the 57.5% of the population that lives in poverty.

Copper, which is highly vulnerable to incorrect or fraudulent reporting, constituted 69% of the total value of the southern African nation’s merchandise exports in 2017.

For example, over the past two decades Zambia has reported Switzerland as the destination for more than half of its copper exports, yet the Alpine nation reports no imports of Zambian copper.

Because mineral shipments can change hands many times en route to the final client, and not all the transactions are captured by international trade statistics, it’s difficult to determine how much of the data gap is due to statistical “blind spots” and how much is the result of illicit practices.

But the UN’s Economic Commission for Africa estimates that Zambia accounted for 65% of all African trade misinvoicing in copper.

Easier to do business

Ms. Sirimanne said MOSES also makes it easier and less costly to do business in the country, by simplifying the procedures for obtaining export permits, for example.

MOSES was developed as part of UNCTAD’s Automated System for Customs Data (ASYCUDA), which has been helping developing countries modernize their customs clearance processes since the 1980s.

Over the years, the programme has expanded to cover more trade-related procedures, including the creation of “single windows” that serve as an administrative one-stop shop for administrative procedures for imports and exports.

Many of its activities, including in least developed countries, are directly funded by the beneficiaries themselves, which helps ensure sustainability. So does the programme’s strategy of training local staff.

“ASYCUDA has shown the importance and feasibility of transferring technology to beneficiary countries,” Ms. Sirimanne said.

In Zambia, UNCTAD trained a local team of system developers who became responsible for maintaining and further developing the tool after the project came to an end in 2017.  The local team is currently working on a new module for companies to be able to submit reports for gems. 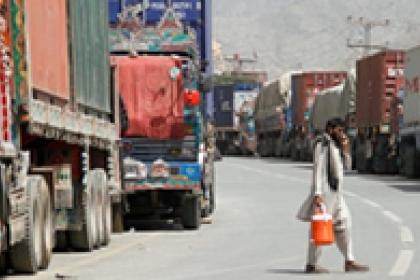