UNCTAD has brought to life an innovative platform to promote peer learning and capacity-building for better policy formulation. It draws on the lessons of China’s grand global economic and infrastructure plan, the Belt and Road Initiative.

The conference was co-hosted by UNCTAD and the Chinese Academy of International Trade and Economic Cooperation (CAITEC).

He underlined the importance of UNCTAD’s platform, saying “China’s experience could facilitate the development of other developing countries.”

The new platform is both an online space and a forum for meeting. It will focus on highlighting lessons in trade, foreign direct investment, finance and the digital economy. 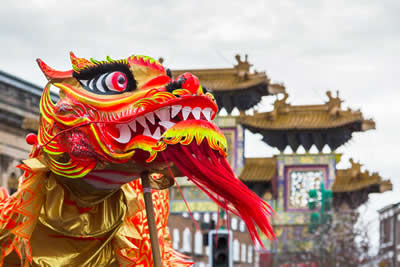 These topics were discussed at the conference which was held back-to-back with the Second Belt and Road Forum for International Cooperation, and gathered policy makers and researchers from China and several partner countries participating in the Belt and Road Initiative.

Richard Kozul-Wright, the director of UNCTAD’s division on globalization and development strategies, said: “The Belt and Road Initiative is all about connectivity, including through infrastructure, trade, investment, financing, technology and people. It is also about creating connections through sharing knowledge and experiences.”

Mr. Kozul-Wright introduced the components, functions and objectives of the platform and urged all stakeholders to help build and contribute to it.

The deputy director-general in the Chinese ministry of commerce, Liang Hong, commended the cooperation between China and UNCTAD.

“I sincerely hope UNCTAD’s involvement in the Belt and Road Initiative will assist to address other developing countries’ development needs through China’s development dynamism,” she said.

The Belt and Road Initiative has drawn major investment from the Chinese government and driven growth and interconnectedness.

But it has been underpinned by a long-at-play internal strategy for growth. The gathering discussed these approaches in the context of support for the developing world’s own development ambitions.

Mr. Kozul-Wright highlighted the importance of understanding the Chinese integration experience in the global trading system since 1978 and stressed how trade and investment flow could play their role more effectively when connected to industrial policies.

CAITEC’s Zhang Jianping said the essence of the Belt and Road Initiative is expanding global value chains through trade and investment to boost shared development among all partner countries.

Another CAITEC trade policy expert, Liang Ming, said though China has successfully been involved in global value chains, the current ones might generate challenges for developing countries.

Sang Baichuan, from the University of International Business and Economics (UIBE), identified three elements behind China’s strategy for opening its economy in recent decades: adopting a gradual approach, learning from others to climb the development ladder and following international economic rules and practices.

Meanwhile, Susiri Kumararatne, the former ambassador of Sri Lanka to the World Trade Organization, called for the creation of a dedicated research institution to help developing countries to strengthen their capacity to address new economic issues and challenges.

Three Chinese experts, Liang Yanfen from CAITEC, Cui Fan from UIBE, and Jiang Xiheng from China Center for International Knowledge of Development, also shared their understanding of the history of China’s financial sector reform and what other countries could learn from it.

The executive director of the Pakistani Sustainable Development Policy Institute, Abid Qaiyum Suleri, proposed points around which to build a China-Pakistan development partnership.

Mr. Kozul-Wright said UNCTAD’s work on debt management and sustainability could contribute to China’s efforts in designing a debt sustainability framework for cooperation under the Belt and Road Initiative.

He advised governments to devise policies to encourage financial flows that directly improve productive capacity, rather than those that just maximize returns to shareholders.

Experts discussed the country’s experience in the digital economy.

Tsinghua University’s Chen Yubo used a study on searching big data on the website Baidu.com to show how the digital transformation in China has progressed rapidly, particularly since 2017, even in the country’s less-developed mid-west region.

Ms. Zhang said proposed negotiations on e-commerce under the WTO were unlikely to progress smoothly as the development status and needs of participating countries differ a lot. She added that the negotiations should address the problem of development inequality.

He invited Chinese research institutes to share their experiences to help enhance the digital economy in other developing countries. 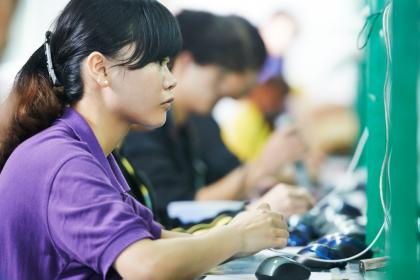 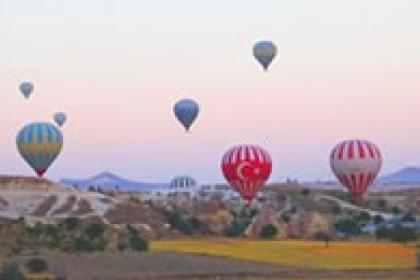 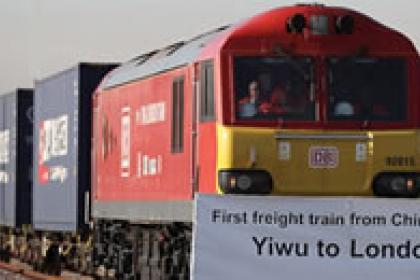 China’s belt and road isn’t like the Marshall Plan, but Beijing can still learn from it