Training equips experts and policymakers to engage effectively in bilateral and regional negotiations on trade in services. 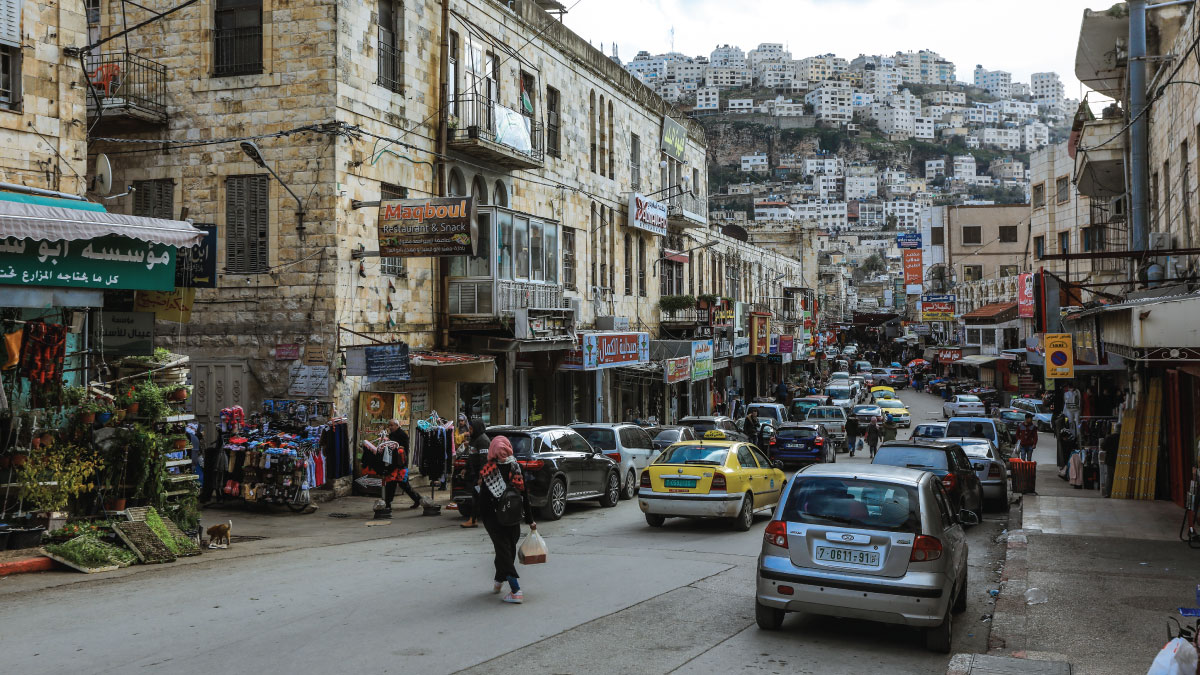 UNCTAD organized a capacity-building workshop on trade policymaking and trade in services negotiations for 14 Palestinian officials from 30 May to 1 June at the Arab League Secretariat (LAS) in Cairo, Egypt.

The officials were drawn from Palestinian ministries of national economy, health, education, higher education, social affairs and the Central Bureau for Statistics.

Miho Shirotori, head of trading systems, services and creative economy at UNCTAD, told the participants: “In addition to decades of occupation and the consequences of the Israeli-Palestinian conflict, the COVID-19 pandemic has accentuated further the fragilization of the Occupied Palestinian Territory (OPT).”

She said the OPT has the highest unemployment rate in the world and underlined the plight of Palestinian women.

Ms. Shirotori cited recent statistics showing that 48.2% of Palestinian women are unemployed, compared with 23.2% of men. Besides, 44.7 % of the youth are unemployed and 70.8 % of them are women. Unemployment rates in the Gaza Strip are around 44.4%.

UNCTAD representatives underlined the importance of services trade, highlighting the sector’s growing share of the Palestinian GDP and employment.

Services account for two thirds of total productivity growth in developing economies, according to UNCTAD. They represent two thirds of global output, more than half of total employment and about one quarter of world trade.

But for services sectors to fully foster inclusive and sustainable development, a transparent and effective institutional framework must be in place and necessary human capacity built.

Mohammed Hmidan, director of economic agreements at the Palestinian ministry of national economy said the officials were eager to enhance their knowledge on trade policy formulation and trade negotiations.

UNCTAD and LAS experts led the officials in a simulated consultative process on services liberalization and negotiating techniques under the World Trade Organization’s General Agreement on Trade in Services (GATS).

“I joined this event to get a concrete idea and practical examples on how to prepare for and negotiate trade arrangements in the services area,” said Rawan M.K Sultan, representative of the Palestinian ministry of higher education and scientific research.

“This workshop helped me in many ways to better understand the complexity of the issues involved,” she added.

“GATS and WTO-related topics are new frontiers for most of us who are working in ministries and institutions that are not normally concerned with trade.”

Abeer Omran, head of the gender unit in the Palestinian ministry of national economy, said the workshop provided the officials with an opportunity to discuss the importance of trade policy and implications of trade in services for national development priorities and objectives.

“The recommendations adopted here on how Palestinian trade officials could improve the policymaking process and the need for a systemic involvement of all stakeholders, including the private sector and women associations would help,” she said.

Most of the participants expressed satisfaction with the workshop and said their expectations were met.

UNCTAD conducted the workshop under a UN Development Account project entitled “Trade policies and frameworks to foster regional integration and the achievement of the Sustainable Development Goals in selected conflict and post-conflict Arab countries.” Palestine and Iraq are the main beneficiaries of the project. 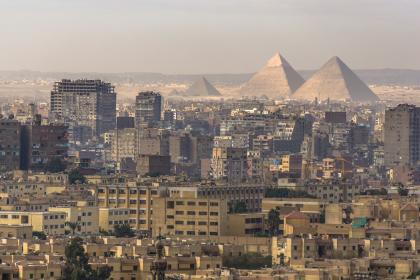