Mr. Moreno brings over 20 years of experience in multilateral institutions, including the United Nations, having served in different management and strategic positions in the field and at UN Headquarters. 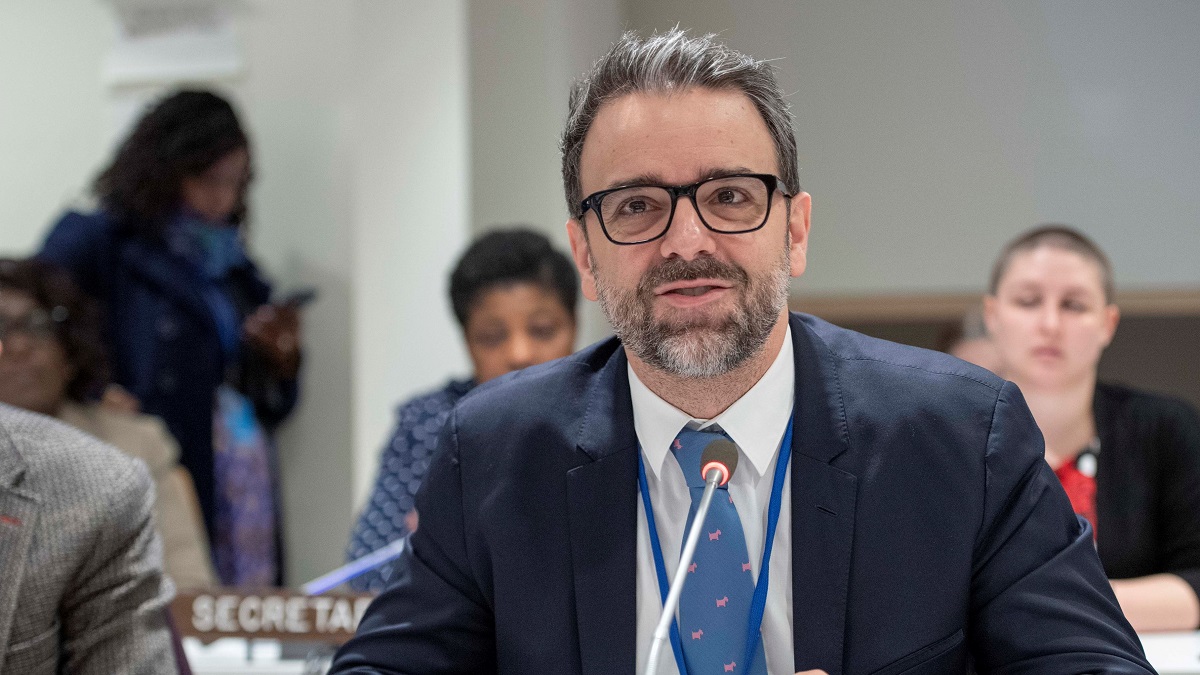 UNPhoto | Pedro Manuel Moreno speaking at the 63rd United Nations Commission on the Status of Women.

Mr. Moreno brings over 20 years of experience in multilateral institutions, including the United Nations, having served in different program, management and strategic positions, both in the field and at UN Headquarters.

In 2014, he was appointed Director of the Cabinet of the Ibero-American Secretariat in Madrid, where he led the repositioning of the Secretariat and its Presidential Summits and supported its Secretary-General on strengthening strategic relations with Member States in Latin America and Europe and other key stakeholders. He joined UNCTAD in September 2021 as Senior Adviser of the Office of the Secretary-General.

UNCTAD Secretary-General Rebeca Grynspan welcomed the appointment: “I am confident that Mr. Moreno’s trajectory in the UN and the multilateral system and his commitment to development will be a great asset for UNCTAD, as we work to strengthen the organization and better support countries facing the increasing challenges of sustainable development and trade.”

Mr. Moreno holds a Master’s degree on Public Policy and Political Sociology from the Ecole Doctorale at the Institut d’Etudes Politiques de Paris (Sciences Po) and a Master’s Degree on International Cooperation and Project Management from the Universidad Complutense de Madrid, coming from a Bachelor’s with honors on Political Communications and International Relations. He has taught at the Universidad Complutense de Madrid and completed specialized trainings at Columbia University. 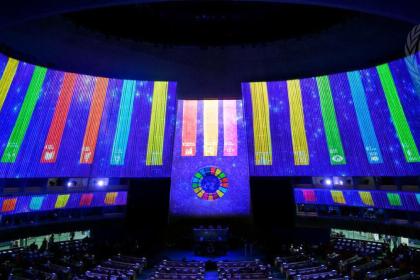