A Piece of the Fish Pie: Sharing the Benefits of Fisheries with LDCs and SIDS

UNCTAD held a side event on &quot;Enhancing trade opportunities for Least Developing Countries and Small Island Developing States through the fisheries sector&quot;, during the UN Ocean conference in New York.

From 1980 to 2013, world fishery exports of developing countries' increased from about 37% to slightly over 50%. However, this increase did not include Least Developed Countries (LDCs).

In contrast, Least Developed Countries, including those LDCs which are also Small Island Developing States (SIDS), remained marginal, rising from 1.7% to 2.1% during the same period.

This is despite the fact that these countries receive preferential market access in major fish importing countries, particularly in the European Union.

Many Least Developed Countries and Small Island Developing States have a huge potential in fishery resources, including aquaculture.

However, these countries are often unable to sustainably leverage the full potential of their natural wealth due to weak infrastructure in transport, energy, cold storage and a lack of skilled personnel, institutional and technical capacities. 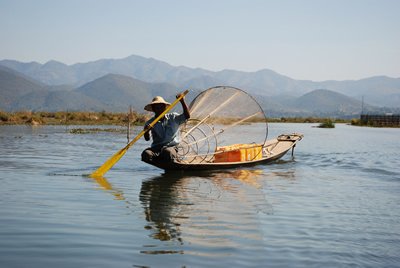 Whilst speaking at an UNCTAD side event, "Enhancing trade opportunities for Least Developing Countries and Small Island Developing States through the fisheries sector", during the UN Ocean conference in New York, UNCTAD Secretary General Mukhisa Kituyi said, "There are immense opportunities but we must simplify and harmonize the standards of international food safety and make the quality predictable enough to boost fishery exports from Least Developed Countries and Small Island Developing States".

While LDCs and SIDS enjoy improved market access conditions in developed country markets, non-tariff barriers remain the most pervasive hindrances to fishery exports of poorer countries and their exporters.

The fishery sector holds considerable potential for export competitiveness and diversification for LDCs and SIDS. UNCTAD research and analysis shows that there is considerable scope for many LDCs to join the group of successful exporters in fisheries, if they can overcome several obstacles.

Participants of the UNCTAD side event (both from the public and private sectors) reached a consensus on the following recommendations for action by all the stakeholders at the national, regional and global levels.