Smallholder farmers could help achieve the Sustainable Development Goals, but governments and international organizations need to engage with them more actively, said a network of smallholder farmers.

Technical challenges and policy marginalization prevent smallholder farmers from contributing to society as they could, explained Samuel Gayi, Head of UNCTAD's Special Unit on Commodities, at a roundtable discussion on the role of smallholder farmers in sustainable commodities production and trade. The discussion took place on 22 September, as part of the sixty-second Trade and Development Board.

Smallholders produce the majority of the food on our tables --about 80 per cent in value terms, according a recent FAO report. 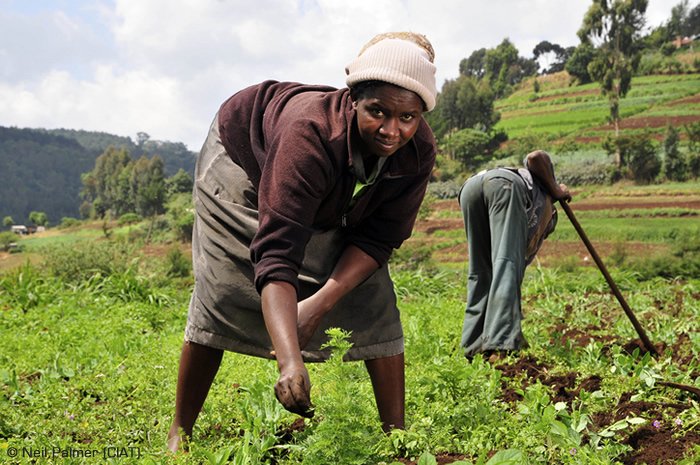 The discussion highlighted that stringent standards -both public and private - make it increasingly difficult for smallholder farmers to access markets and integrate into global value chains . They also have a hard time financing the equipment they need to improve the quantity and quality of what they produce.

For one panelist, however, the real issue was political neglect, not technical challenges. Although the smallholder farmers could benefit from standards that were more flexible and access to necessary equipment, he said, what they really needed were decision-makers who actively engage with them.

A civil society representative, Philippe Egger, from Development Innovations and Networks, stressed that governments and international organizations rarely invite smallholder farmers to take part in decisions that concern them.

Decision-makers may recognize the role of smallholder farmers in food security and environmental protection, for example, but they rarely invite smallholders to the key discussions or negotiations. Mr. Egger called on UNCTAD to strengthen its cooperation with civil society organizations representing smallholders.