The Costa Rican economist and former vice president of the Central American nation becomes the first woman to be appointed secretary-general of the UN's trade and development body. 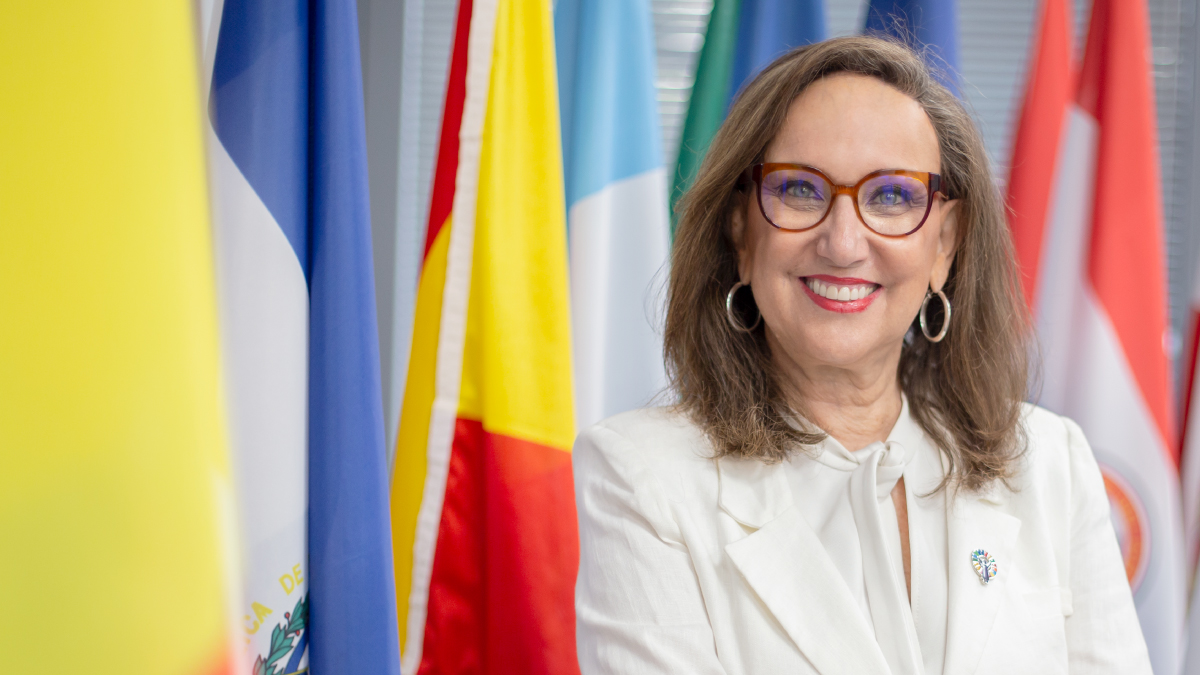 Rebeca Grynspan of Costa Rica will be the new head of UNCTAD, the United Nations trade and development body. Her nomination to the post by UN Secretary-General António Guterres was approved on 11 June by the UN General Assembly.

“I am grateful and honoured for the trust UN Secretary-General António Guterres has placed in me with this appointment as secretary-general of UNCTAD,” Ms. Grynspan said. “I look forward to bringing my experience and commitment to development to this unique organization, whose history, mandate and recognized world-class expertise make it a key partner for all countries facing the challenges of post-pandemic recovery.”

She added: “I believe that, at this critical time, UNCTAD can make an essential contribution for a more just, sustainable and inclusive recovery for all.”

Ms. Grynspan has had a career spanning many years and has held several high-level positions including, among others, former under secretary-general of the UN and associate administrator of the UN Development Programme (UNDP).

She has also served as UNDP’s regional director for Latin America and the Caribbean, a member of the High-level Panel on Financing for Development, and vice president of Costa Rica (1994 to 1998).

UNCTAD Acting Secretary-General Isabelle Durant welcomed the appointment and said: “This is great news for UNCTAD. The timely coming on board of Ms. Grynspan as our secretary-general will be key to leading us in the implementation of a new chapter and mandate that will be decided by our 15th ministerial conference, UNCTAD15, in October this year.”