The demand for sustainable products in developing countries like Brazil, China and India has grown even faster than in developed-country markets.

Standards that uphold not just the quality but the sustainability of products from developing countries can be the key to unlocking new markets, according to a new United Nations report launched in New Delhi, India on 17 September.

The report, Voluntary Sustainability Standards, Trade and Sustainable Development, shows that when sectors like agriculture commit to proven standards regimes that build confidence in the sustainability of, say, cocoa from Brazil, the effect can be both direct and indirect.

“The direct impact is that producers can produce more appealing products that meet consumers’ demands tied to sustainability,” the report says. “The quality of products will also improve, given the stringent compliance of international standards.” 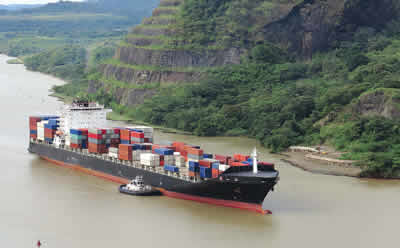 Indirect impacts “mostly reflect the financial or market share gains, the improvement of quality of life of the workers and producers, gender participation and economic growth,” the report says.

However, this may result in marginalizing small-scale producers in developing countries as they do not have the financial capacity to comply with these standards.

The report was published by the UN Forum on Sustainability Standards (UNFSS), a knowledge-sharing and convening platform backed by UNCTAD and the Food and Agriculture Organization of the United Nations (FAO), the International Trade Centre (ITC), UN Environment and the United Nations Industrial Development Organization (UNIDO).

The UNFSS helps governments, standards agencies and the private sector by coordinating local needs and priorities with international expertise, with the support of the UN agencies, to address the sustainable development value of standards.

“And they can also build their credibility in sustainable production and consumption practices among their consumers and other stakeholders with adherence to these practices.”

Mr. Fernàndez de Còrdoba said that it was imperative for developing countries to recognize the benefits of VSS and get better informed about their use as a way to reach sustainability goals.

The report was launched at the International Convention on Sustainable Trade and Standards, organized by the Quality Council of India (QCI) and the UNFSS, in New Delhi, India, on 17–18 September.

The event is the first multi-stakeholder convention of its kind in the world dedicated solely to the practical questions of leveraging trade, standards and global value chains as engines of sustainable development.

India’s minister for commerce and industry Suresh Prabhu was due to attend the event, with guests including the former deputy director general of the World Trade Organization, Harsha Vardhana Singh, representatives from the European Commission, Ghana, Sweden and Ecuador, non-governmental organizations and the private sector.

“With broad uptake, standards can move industries towards improved social, environmental and economic performance. Standards translate the broad concept of sustainability into specific and concrete measures for companies and their suppliers and influence consumption decisions of the consumers.”

Ms. Durant said the complexity of international and national standards is shown by the tremendous increase in the number of VSS in recent years.

“Today, there are almost 500 eco-labels in 199 countries and 25 industrial sectors,” she said. “This growth has been in reaction to, among other factors, consumer awareness and demands, product differentiation and pricing policy.”

“VSS are now a tool for supply-chain management, a marketing instrument for businesses, and a tool that drives competitiveness,” Ms. Durant said. “They are also a valuable benchmark for consumers and help them identify ‘sustainable’ goods as they become increasingly aware of the demands of such products.”

The two-day convention was co-organized by the QCI, an autonomous body which plays a pivotal national role in the propagating, adoption and adherence to quality standards in education, healthcare, environmental protection, governance, social sectors, infrastructure and other areas with significant bearing in improving the quality of life and well-being of the citizens of India. 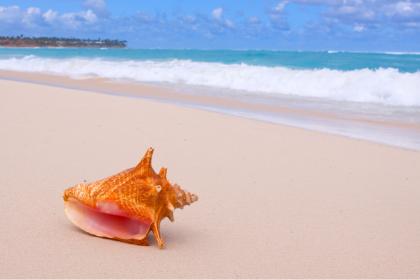 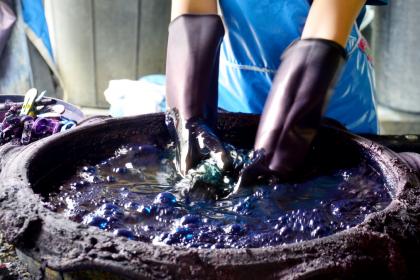