Estimates indicate that annual climate adaptation costs in developing countries could reach $300 billion in 2030 and, if mitigation targets are breached, as much as $500 billion by 2050. 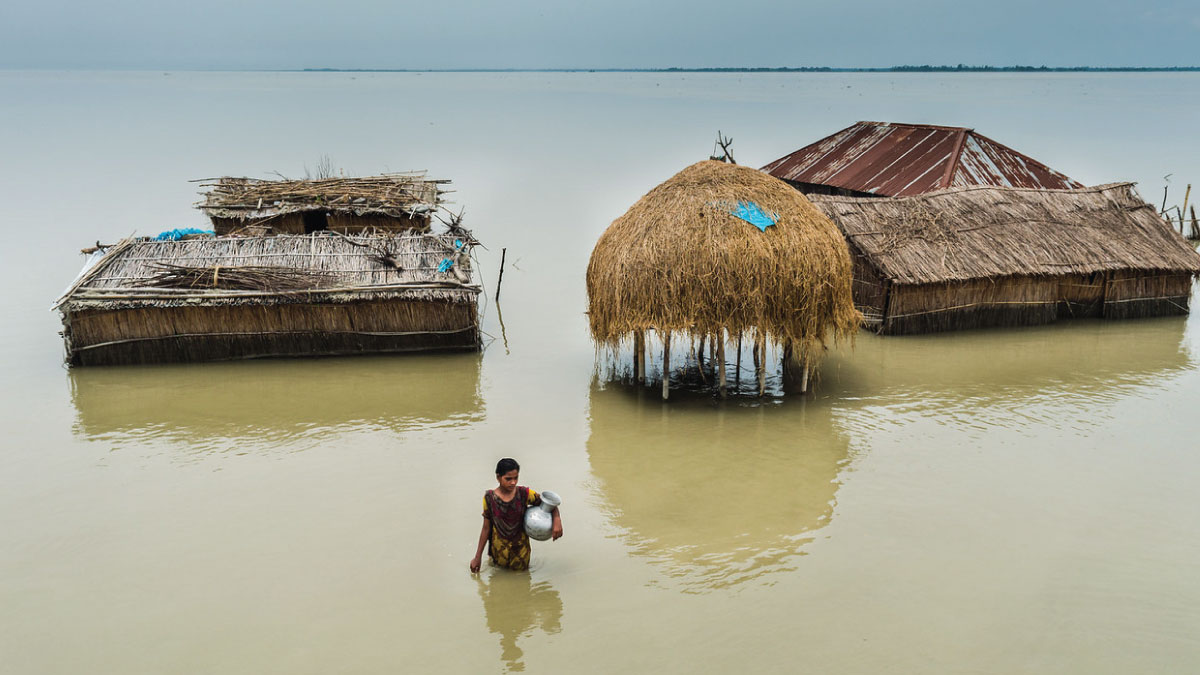 A woman affected by floods in Bangladesh wades through waist-deep water in search of clean water. © UNOCHA

The second part of UNCTAD’s Trade and Development Report 2021 published on 28 October outlines reforms of the international financial system to get more climate adaptation funds flowing to developing countries.

Released ahead of the upcoming UN COP26 climate summit, the report calls for a transformative approach to climate adaptation, with advanced economies ensuring that multilateral institutions can support developing countries to manage the pressures from a changing climate without compromising their development goals.

Estimates indicate that annual climate adaptation costs in developing countries could reach $300 billion in 2030 and, if mitigation targets are breached, as much as $500 billion by 2050. But current funding is less than a quarter of the 2030 figure and the report warns that relying on private finance will not deliver on scale or to the countries most in need.

UNCTAD Secretary-General Rebeca Grynspan said: “Fulfilling the $100bn a year pledge for the Green Climate Fund is a must at Glasgow. But aligning ambition and action will require a concerted reform effort at the multilateral level to ensure adequate funding for developing countries to adapt to the worsening impacts of ever-increasing climate change. Climate change has no borders, so our strategy to adapt to it must be globally coordinated.”

The UNCTAD report recommends that reforms should focus on the following:

The report worries that many of the reform initiatives gaining momentum in the international trading system continue to downplay the deep divisions and asymmetries that structure the contemporary global economy.

It suggests that national trade policy can at best play a complementary role in achieving climate goals while poorly designed international trading rules will hinder a green transformation.

Expanded policy space with legal tools such as waivers and peace clauses at the World Trade Organization (WTO) can better help developing countries to develop capacities to move towards climate goals.

UNCTAD warns that the push to liberalize trade in environmental goods and services will benefit mainly exporters in developed countries and constrain fiscal space in developing countries.

The report estimates that developing and least developed countries will lose $15 billion per annum in tariff revenue if this approach is pursued.

It cautions against a Carbon Border Adjustment Mechanism (CBAM) that would only compound the damage from climate change in many developing countries by undermining their export capacities and making structural transformation more challenging.

UNCTAD says critical green technologies should be classified as public goods and their access made affordable for all.

The international community could support initiatives to transform rules governing intellectual property rights, expanding flexibilities in the Agreement on Trade-Related Aspects of Intellectual Property Rights (TRIPS) for developing countries in relation to climate-related goods and services, such as through a WTO ministerial declaration on TRIPS and climate change.

This could provide a basis for innovative mechanisms for promoting access to patent-protected critical green technologies to support adaptation and mitigation efforts.

The first part of the Trade and Development Report 2021 report was released in September. 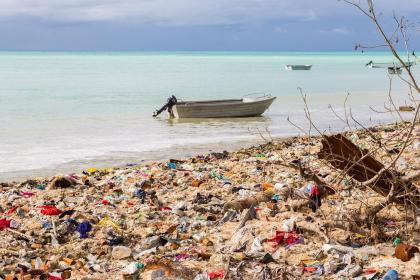