Bolder cooperation and solidarity is key for developing countries to tackle the combined effects of the COVID-19 crisis, the war in Ukraine and the climate emergency. 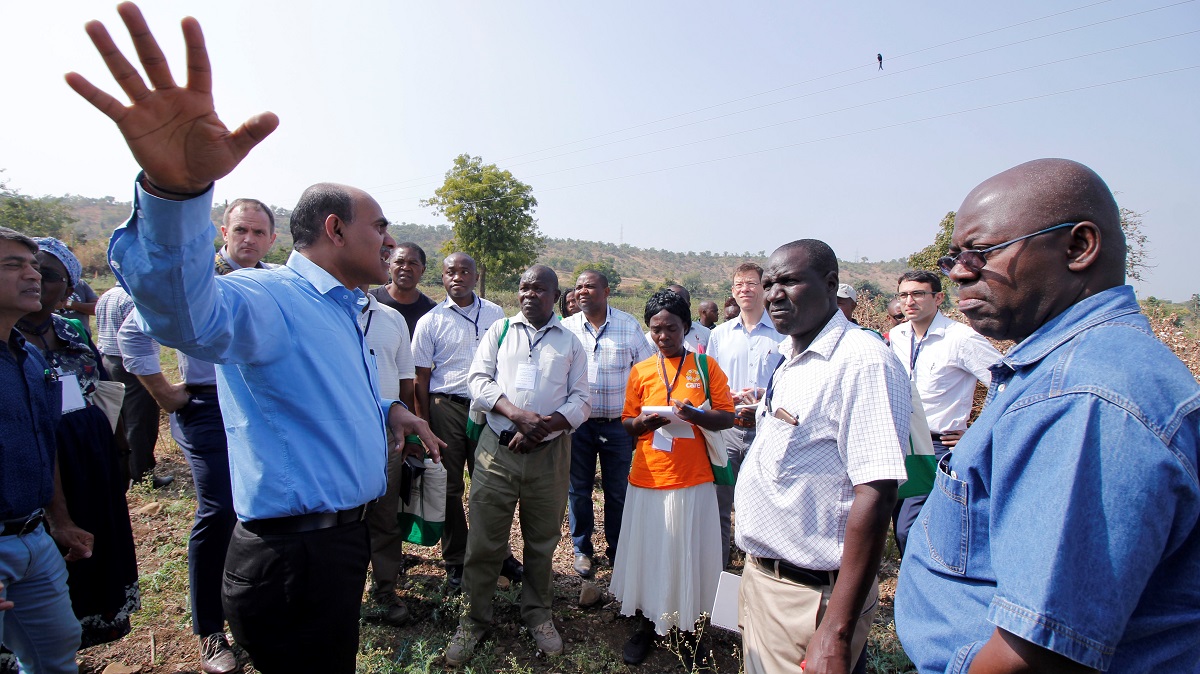 The world economy is in uncharted waters. Countries are facing the combined effects of the COVID-19 pandemic, a global food and energy crisis, and the climate emergency.

Drought, fires and floods, weak post-pandemic economic growth and high inflation are creating even greater challenges for vulnerable countries of the Global South.

India showing Zambia how to convert cotton by-products into clean energy and jobs, Colombia sharing its strategies to reduce hunger with Mesoamerican countries, China working with Uganda to improve the resilience and livelihoods of farmers – these are just a few examples of South-South cooperation.

“In today’s globalized world, South-South cooperation is key to building a world economy and global governance that works for all,” Rebeca Grynspan said in a video published on 12 September to mark the United Nations Day for South-South Cooperation.

At the heart of UNCTAD’s work

“South-South cooperation has been at the heart of UNCTAD’s work since the beginning,” Ms. Grynspan said.

In 1964, the UN Conference on Trade and Development (UNCTAD) was established and given the mandate to support economic development in countries of the Global South and push for a more just and rational international economic order.

At the time, newly independent countries – also known as Southern countries – had urgent needs to advance on economic growth and social development.

“We have helped to boost their trade and investment opportunities, to create more and better jobs for their people, to protect their environments, and to build more resilient and sustainable economies.”

UNCTAD, she said, has also provided an important forum for countries of the Global South to advocate for their shared interests, shape the global agenda and cooperate on common challenges. The G77 group of developing economies was founded at the first UNCTAD conference.

An engine of growth

Over the decades, countries of the Global South have played an increasingly important role in the world economy. They now contribute to more than half of the world’s growth.

“The rapidly growing South-South trade will offer more diversified growth opportunities for developing countries in the future,” said Ambassador Chen Xu, the Permanent Representative of China to the UN in Geneva.

Southern countries are also helping to drive world investment. The outflows of foreign direct investment (FDI) from the South represent a third of global flows.

Financial cooperation and FDI between developing countries have funded much-needed infrastructure – including ports, roads and bridges – in the Global South.

A call for bolder solidarity

While much has been achieved, more needs to be done. Today’s context of multiple crises calls for even bolder South-South solidarity.

Developing countries need to push harder together to deliver on their aspirations for sustainable development. South-South financial cooperation can help to mobilize complementary resources for the Sustainable Development Goals.

Promoting an integrated industrial-trade-investment strategy for countries of the Global South can boost industrialization and export diversification in many developing countries.

“One urgent issue in which our countries are cooperating already, but still need to do more, is climate adaptation,” said Ambassador Chad Blackman, the Permanent Representative of Barbados to the UN in Geneva.

“Although many of us are on the frontline of the climate crisis, climate adaptation is an area in which we have received limited support at the global level,” said Mr. Blackman, who is also the Chair of the G77 and China in Geneva.

Countries of the Global South, he said, can cooperate more on climate adaptation by mobilizing finance, by sharing know-how and by collaborating on capacity-building initiatives.

A bolder vision to develop more strategic South-South cooperation at the international level is central to more inclusive global governance. 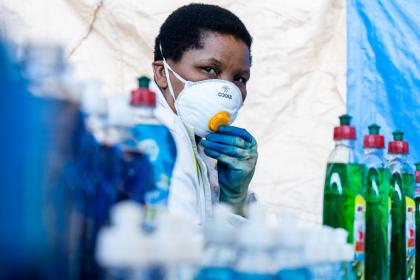