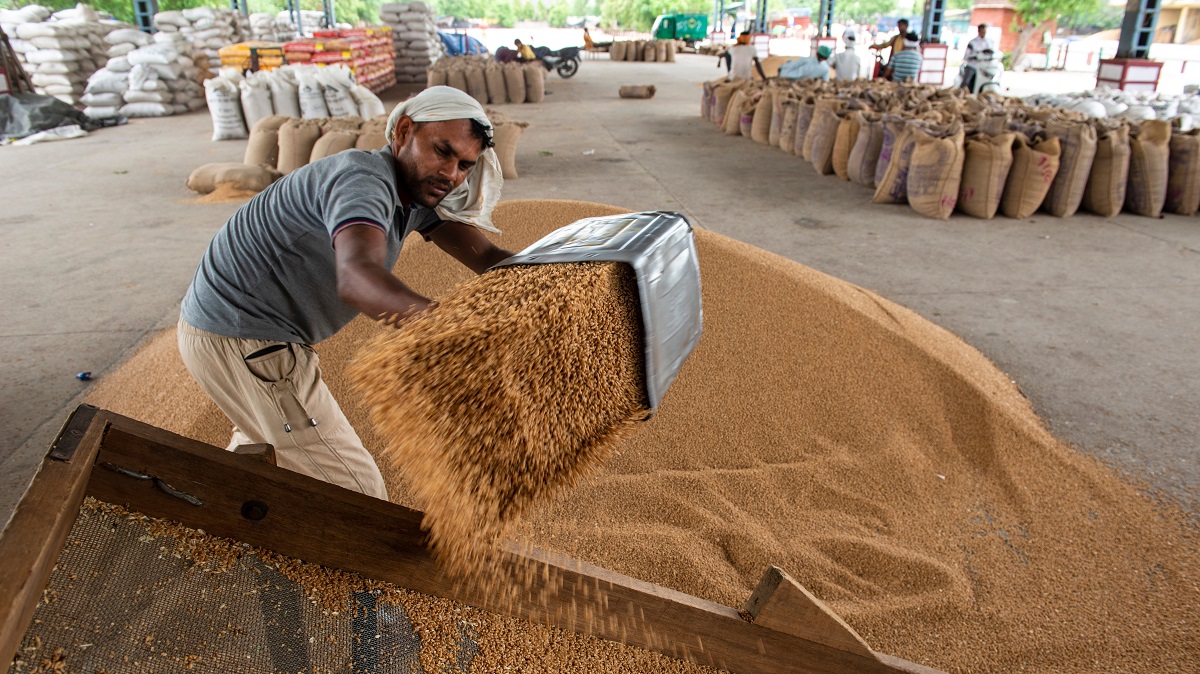 “The war in Ukraine inflicts dire hardship on the people of Ukraine and has increased the risk of hunger and famine for tens of millions of people who are on the verge of becoming or are already food insecure,” the letter read.

Coming after the COVID-19 pandemic, which compounded food insecurity, income reductions, and accumulated debt, the war has hit countries still on the path to recovery the hardest, Ms. Grynspan and Ms. Bachelet said.

Protecting the right to food

They urged ministers at MC12 to take the following actions:

Enhancing food security for all

Beyond MC12, Ms. Grynspan and Ms. Bachelet said their organizations stood ready to work with WTO members, within their respective mandates, to address anti-competitive and unfair business practices, particularly when exercised in times of crisis.

“Hoarding, excessive stockpiling of basic foodstuffs and associated speculation, especially during global food shortages, adversely affect the enjoyment of the right to food and erodes efforts to achieve food security for all,” they said.