Pilot projects are using the new framework to calculate the costs of illicit trade and business practices in Afghanistan, Colombia, Ecuador, Mexico, Nigeria, Panama and Peru. 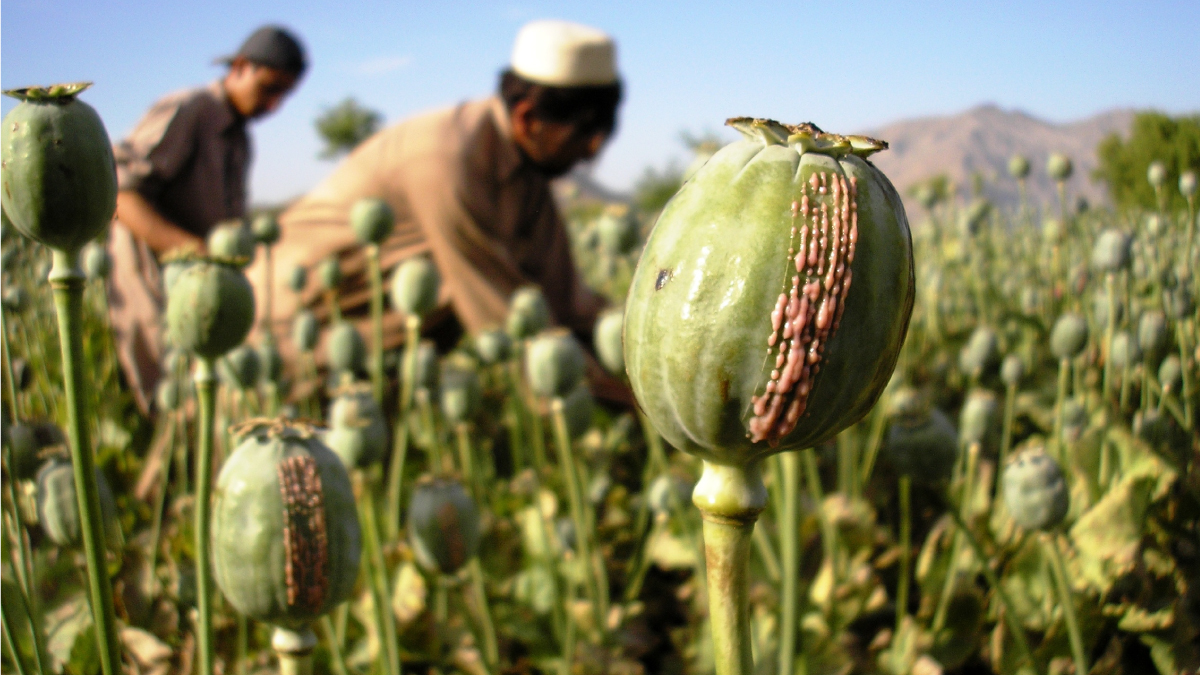 The illicit gross income of Afghanistan's opiate economy was estimated to be worth up to $2.2 billion in 2018 / ©  Venelin Petkov

UNCTAD and the United Nations Office on Drugs and Crime (UNODC) have finalized a conceptual framework for the statistical measurement of illicit financial flows (IFFs).

The framework is the result of extensive expert consultations held in 2017-2018 and reflects the thorough considerations of an international task force in 2019-2020 involving international organizations and national tax, customs and statistics experts.

“This is a major achievement in the work to combat illicit financial flows and a big step towards better transparency”, UNCTAD chief statistician Steve MacFeely says. “We cannot tackle IFFs without statistics that help us understand the magnitude, channels and types of IFFs.”

Every year, organized crime, trade in illegal goods, and illegal or illicit tax and commercial practices generate billions of dollars in illicit flows. This includes proceeds of crime that are channelled abroad, often to safe havens. These funds may also be laundered and reinvested in legal markets, or they may originate in the legal economy and be illicitly transferred abroad.

IFFs rob governments of essential revenue and widen the funding gap for the work needed to achieve the 2030 Agenda for Sustainable Development, which UNCTAD estimates at $2.5 trillion per year in developing countries alone.

“Illicit funds that are moved across countries secretly divert significant amounts of resources with harmful effects – these funds are a drain on measures to improve living conditions and tackle poverty,” says Angela Me, UNODC’s chief of research and trend analysis.

Ms. Me highlights the importance of inter-agency collaboration when addressing tricky development issues like IFFs. Many of these flows are deliberately hidden, making their measurement extremely difficult.

IFFs are complex and can originate in various activities. The framework identifies four main types of activities that can generate IFFs: 1) illicit tax and commercial activities; 2) illegal markets; 3) corruption; and 4) exploitation-type activities and financing of crime and terrorism. 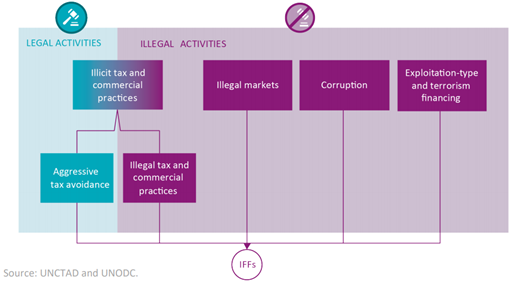 “Now, for the first time, we have an agreed upon definition of illicit financial flows for statistical measurement,” Mr. MacFeely says.

He adds that it’s important for official statisticians to take the lead in measuring IFFs because they can provide objective, independently produced and comparable information on IFFs to guide policy making.

“Next, we will prepare guidance for pilot countries to help them assess the types of IFFs relevant in their context, review data availability and select best methods to measure IFFs in line with the conceptual framework,” Mr. MacFeely says.

In Afghanistan, for example, the framework has made it possible to estimate the illicit gross income of the opiate economy to be worth between $1.2 billion and $2.2 billion in 2018, a value corresponding to 6-11% of the country’s GDP that year, which is more than its officially recorded exports of goods and services, estimated at 4.3% of GDP.

More pilot projects using the framework are planned to start in 2021 in other African and Asian nations. 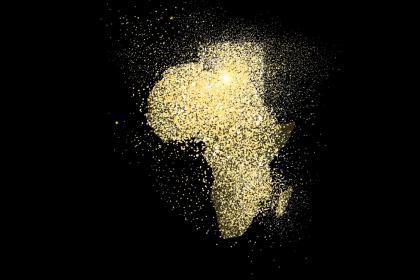 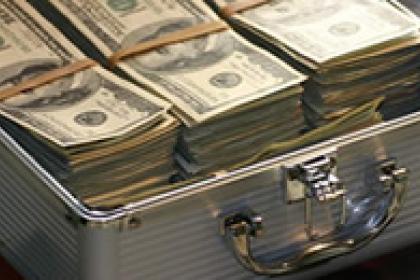