The consequences of a combined health pandemic and a global recession will be catastrophic for many developing countries and halt their progress towards the Sustainable Development Goals. 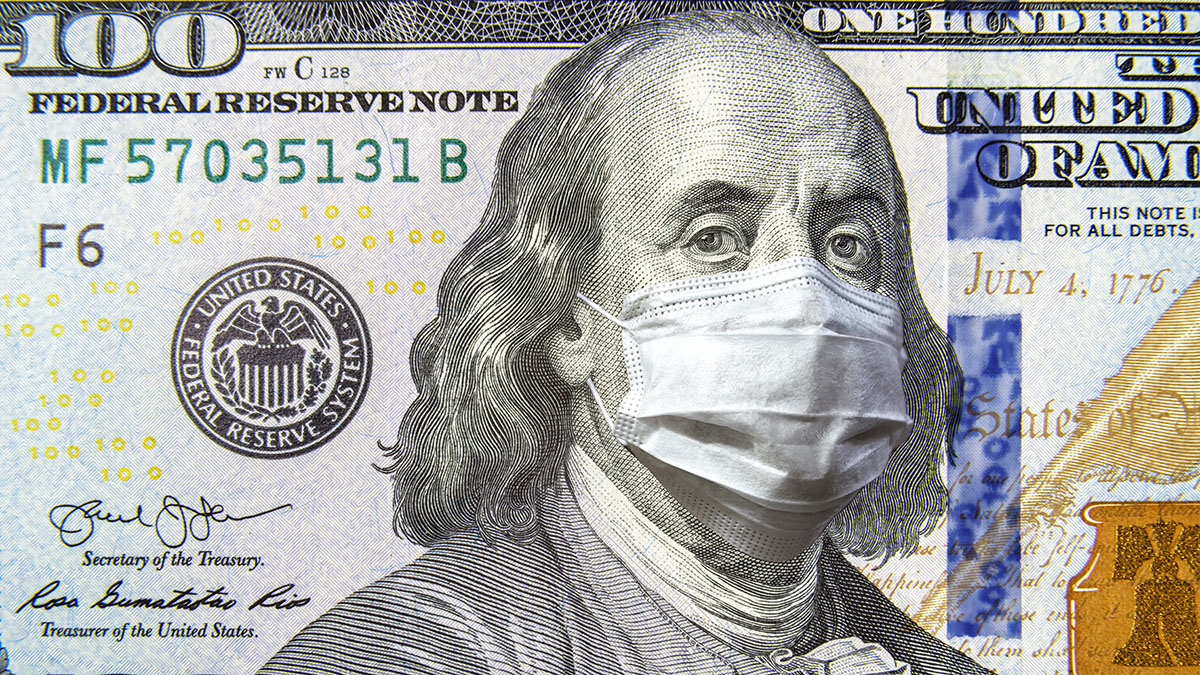 With two-thirds of the world’s population living in developing countries (excluding China) facing unprecedented economic damage from the COVID-19 crisis, the UN is calling for a US$2.5 trillion package for these countries to turn expressions of international solidarity into meaningful global action.

The speed at which the economic shockwaves from the pandemic has hit developing countries is dramatic, even in comparison to the 2008 global financial crisis, says a report published on 30 March by UNCTAD, the UN trade and development body.

“The economic fallout from the shock is ongoing and increasingly difficult to predict, but there are clear indications that things will get much worse for developing economies before they get better,” UNCTAD Secretary-General Mukhisa Kituyi said.

The report shows that in the two months since the virus began spreading beyond China, developing countries have taken an enormous hit in terms of capital outflows, growing bond spreads, currency depreciations and lost export earnings, including from falling commodity prices and declining tourist revenues.

On most of these measures the impact has cut deeper than in 2008. And with domestic economic activity now feeling the effects of the crisis, UNCTAD is not optimistic about the kind of rapid rebound witnessed in many developing countries between 2009 and 2010.

Portfolio outflows from main emerging economies surged to $59 billion in a month between February and March, calculations show. This is more than double the outflows experienced by the same countries in the immediate aftermath of the global financial crisis ($26.7 billion).

The values of their currencies against the dollar have fallen between 5% and 25% since the beginning of this year – faster than the early months of the global financial crisis (see the chart below).

The prices of commodities, on which many developing countries heavily depend for their foreign exchange, have also dropped precipitously since the crisis began. The overall price decline has been 37% this year, according to the report.

Currency movements against the dollar 2008Q3 vs 2020Q1 (percentage) 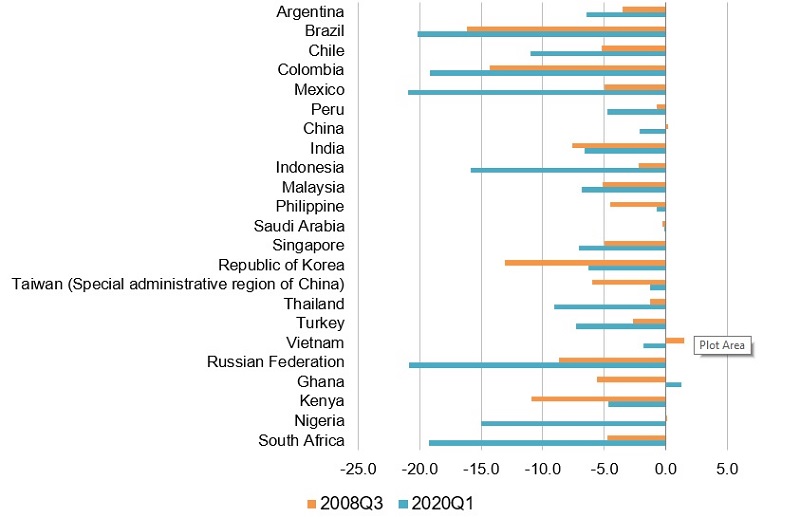 Source: UNCTAD secretariat calculations based on Thomson Reuters Eikon database.
Notes: Negative values refer to a depreciation of the domestic currency against the dollar. Data for 2020Q1 go until 25 March.

In recent days, advanced economies and China have put together massive government packages which, according to the Group of 20 leading economies (G20), will extend a $5 trillion lifeline to their economies.

The full details of these stimulus packages are yet to be unpacked, but an initial assessment by UNCTAD estimates that they will translate to a $1 trillion to $2 trillion injection of demand into the major G20 economies and a two percentage point turnaround in global output.

Even so, the world economy will go into recession this year with a predicted loss of global income in the trillions of dollars. This will spell serious trouble for developing countries, with the likely exception of China and the possible exception of India.

Given deteriorating global conditions, fiscal and foreign exchange constraints are bound to tighten further over the course of the year. UNCTAD estimates a $2 trillion to $3 trillion financing gap facing developing countries over the next two years.

Lacking the monetary, fiscal and administrative capacity to respond to this crisis, the consequences of a combined health pandemic and a global recession will be catastrophic for many developing countries and halt their progress towards the Sustainable Development Goals.

Even as advanced economies are discovering the challenges of dealing with a growing informal workforce, this remains the norm for developing countries, amplifying their difficulties in responding to the crisis.

“Advanced economies have promised to do ‘whatever it takes’ to stop their firms and households from taking a heavy loss of income,” said Richard Kozul-Wright, UNCTAD’s director of globalization and development strategies.

He added: “But if G20 leaders are to stick to their commitment of ‘a global response in the spirit of solidarity,’ there must be commensurate action for the six billion people living outside the core G20 economies.”

In the face of a looming financial tsunami this year, UNCTAD proposes a four-pronged strategy that could begin to translate expressions of international solidarity into concrete action:

The proposed package is similar in size to the amount that would have been delivered to developing countries over the last decade if countries in the Development Assistance Committee of the Organisation for Economic Co-operation and Development had met their 0.7% ODA target. 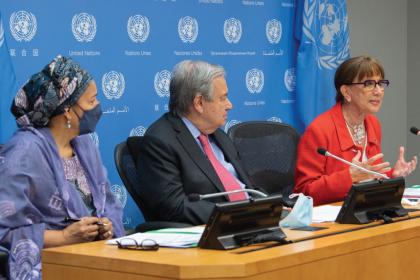 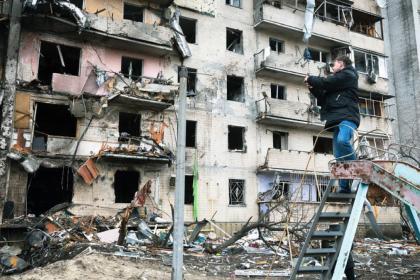 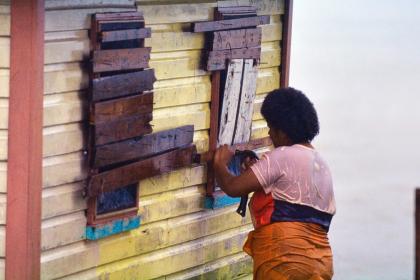