A bold UN photo exhibition calls on the world’s photographers to share their images of trade’s positive impact and how it can help promote sustainable development and tackle global inequalities and vulnerability. 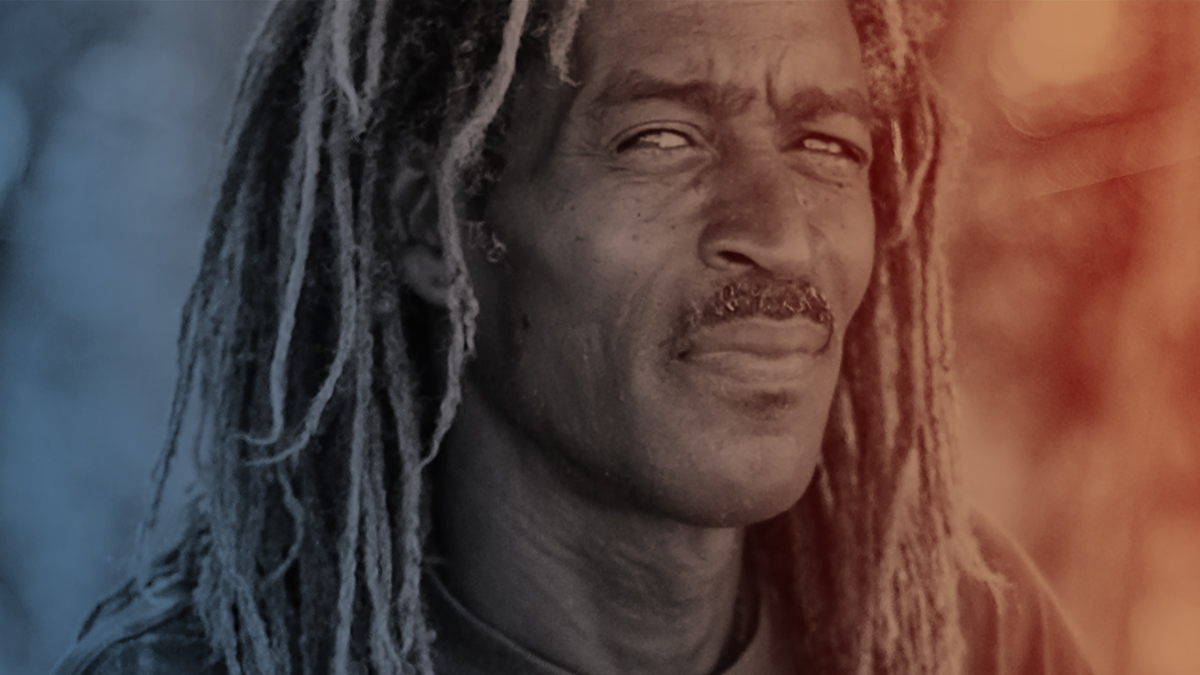 UNCTAD and Barbados are looking for image submissions that visually tell the trade and development story. © David Cain, Unsplash

A strong visual narrative on how trade works for development is at the centre of a new open call for photographs issued by UNCTAD and Barbados in anticipation of the UN trade body’s quadrennial conference.

The call for submissions comes as UNCTAD prepares to host the world's first trade conference amid the coronavirus pandemic.

“The conference theme, ‘From inequality and vulnerability to prosperity for all’, calls on us to fix fractures across the world to ensure prosperity for all. Trade is one of the levers in this journey and can help foster development and bring more prosperity,” said UNCTAD Acting Secretary-General Isabelle Durant.

“Help us show and tell this powerful story through strong visuals.”

The top 20 images selected will be virtually exhibited at the conference, and if possible, physically in both Geneva and Barbados.

Photographers may submit up to three images that respond to the conference theme. To help guide submissions, UNCTAD has identified the following categories as areas of interest:

The photo exhibition’s curator and sub-committee have been carefully selected. It will be curated by Lekgetho Makola, the chief executive of the Javett Art Centre at University of Pretoria in South Africa and a globally recognized curator.

The selection committee is made up of the curator and: Joumana El Zein Khoury, executive director, World Press Photo Foundation; a leading Barbadian photographer, Ronnie Carrington; and Andrew Revkin, journalist and director of the Initiative on Communication and Sustainability at The Earth Institute at Columbia University; and Dona Bertarelli, UNCTAD special adviser for the blue economy.

The selection committee is looking for compelling, dynamic and impactful images that tell the story of the power of trade to change lives and drive development towards the sustainable development goals.

The deadline for submission is 3 September. Get more information on the exhibition.