The five advocates are successful women entrepreneurs and pioneers in the digital economy.

Birame Sock from Senegal, Damilola Olokesusi from Nigeria, Lennise Ng from Malaysia, Mona Ataya from the United Arab Emirates and Pierangela Sierra from Ecuador are the third cohort of advocates since UNCTAD launched its eTrade for Women initiative in 2019.

“The global economic landscape has changed tremendously since we launched the eTrade for Women initiative almost three years ago,” said Shamika N. Sirimanne, UNCTAD’s director of technology and logistics.

“But the challenge remains the same: we need to take action to reduce a growing digital divide. The advocates can help us change the rules of the game to level the playing field for women,” Ms. Sirimanne said.

Bridging the gender divide in the digital economy

The advocates will help tackle gender disparities in the digital economy.

They will serve as role models, using their knowledge and experience to help other women digital entrepreneurs across the world overcome gender biases and grow successful businesses.

Studies by the International Finance Corporation show that women could add over $14.5 billion to e-commerce markets in Africa alone and $280 billion in South-East Asia, between 2025 and 2030.

A critical part of the advocates' mandate is to bring the voice of women to the policymaking table and help create more and better opportunities in the digital space.

They will engage with policymakers to ensure the needs of digital small and medium enterprises are considered by governments when making policies and regulations on digital ecosystems.

UNCTAD’s advocates have supported over 200 women digital entrepreneurs across the globe since 2019.

Under their leadership, the initiative has held eight regional masterclasses in Latin America, West and East Africa, South-East Asia, the Balkans, and the Arab region.

They have also created eTrade for Women regional communities of women digital entrepreneurs in 34 countries. 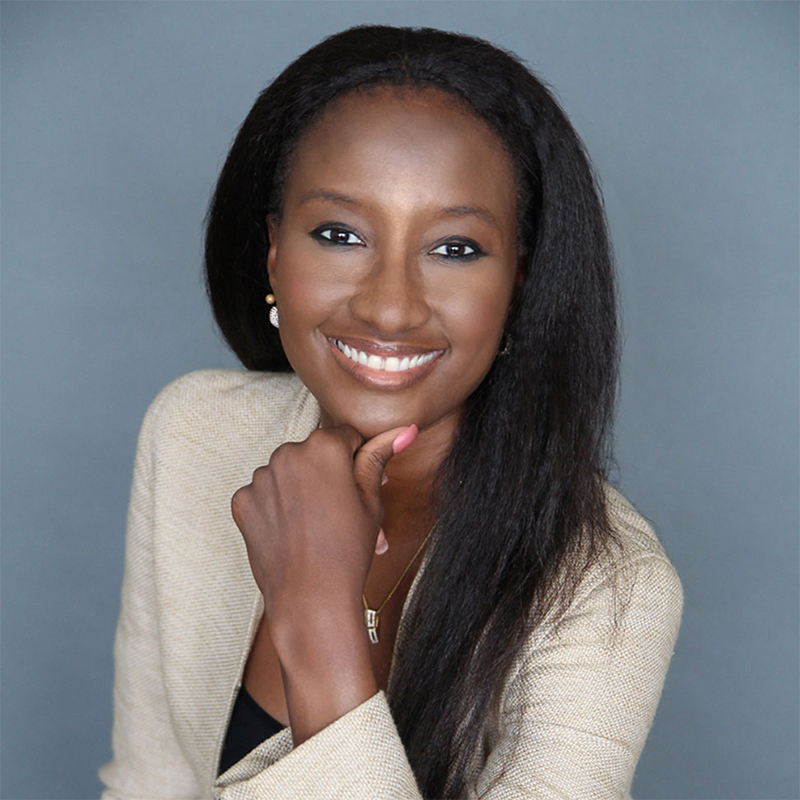 Ms. Sock is the new eTrade for Women advocate for French-speaking African countries.

She is the founder and CEO of Kwely, a new business-to-business wholesale sourcing marketplace for products made in Africa.

She is also the founder and managing partner of Founder 5, Inc. a startup management group focused on developing and advising ventures in the United States and Africa in various areas.

Ms. Sock is a tech visionary with over 20 years of experience as a technologist, entrepreneur, and high-level executive in digital media. 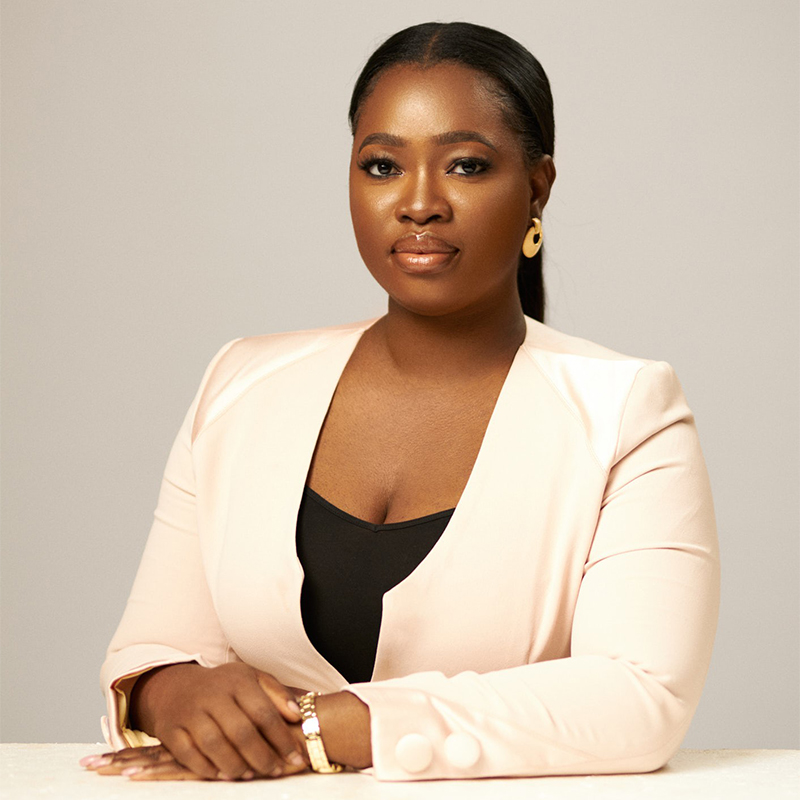 Ms. Olokesusi is the new eTrade for Women advocate for English-speaking African countries.

She is the founder and CEO of Shuttlers, Nigeria’s leading technology-driven transportation startup.

Shuttlers is revolutionizing how professionals and organizations commute in some of Africa’s busiest metropolises.

She is also behind the initiative “Shemoves Shuttles”, an all-female shuttle service turning female professionals’ commute into learning time. 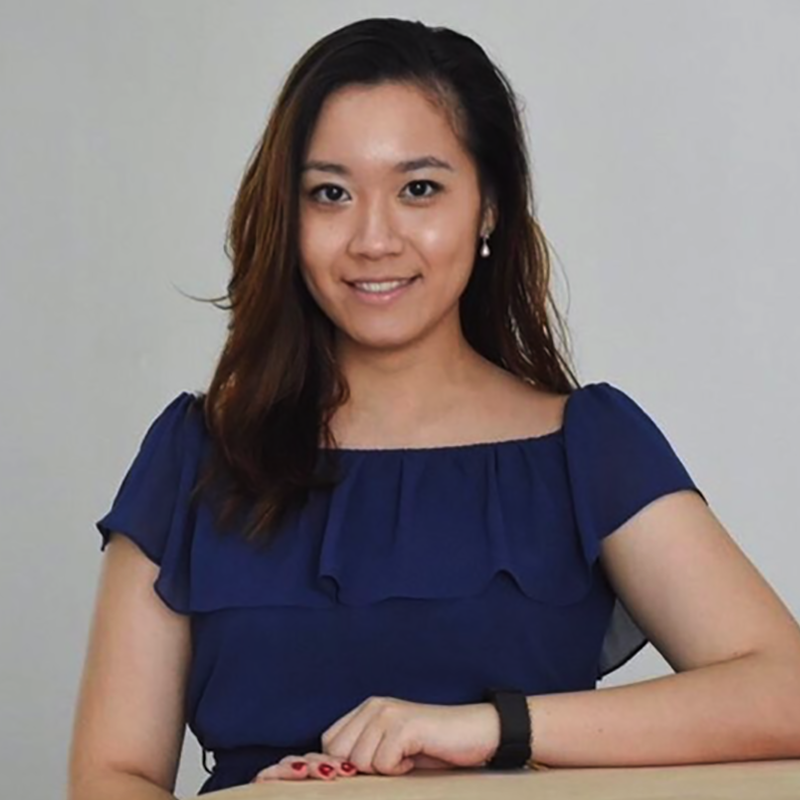 Ms. Ng is the new eTrade for Women advocate for South-East Asia.

She is the founder and CEO of Dropee, an artificial intelligence-based business-to-business marketplace that allows brands and distributors to better serve over 100,000 mom-and-pop stores across Malaysia and Indonesia.

She is on a mission to help digitize small and medium enterprises – especially women-led companies – across South-East Asia as a source of economic growth and development. 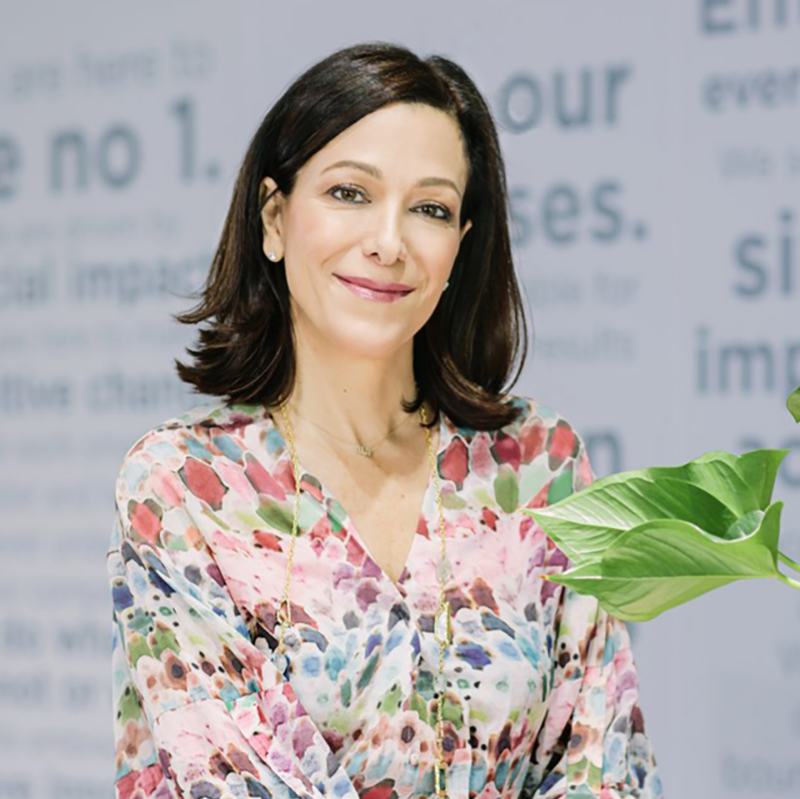 Ms. Ataya is starting the second year of her tenure as the eTrade for Women advocate for Arab States.

She is the founder and CEO of Mumzworld, a leading online marketplace for products for mothers, babies, and children in the Middle East, based in the United Arab Emirates.

She has received over 80 awards and is considered one of the most influential businesswomen in the Arab region. 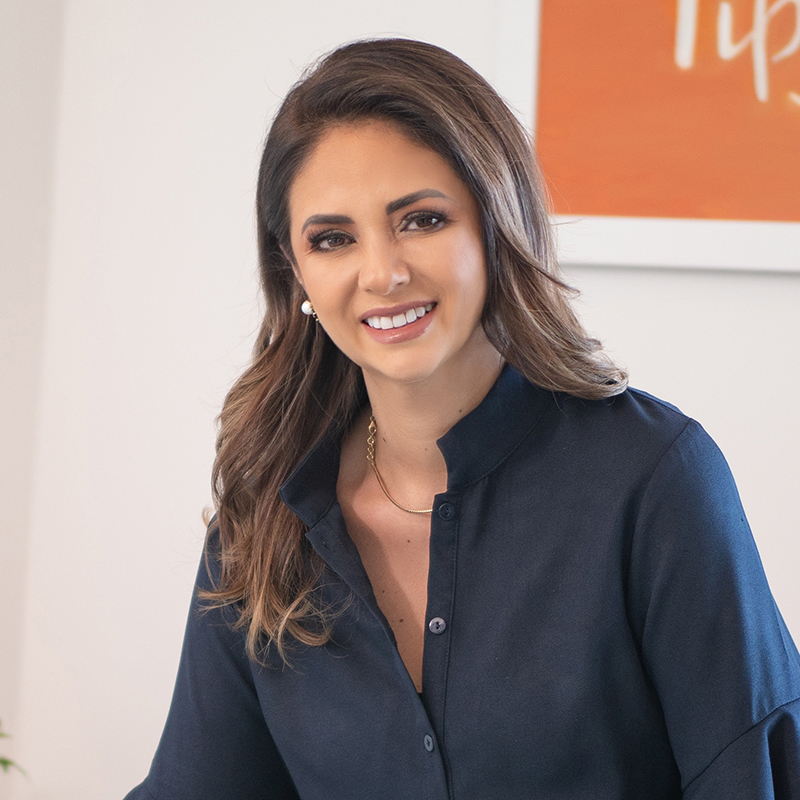 Ms. Sierra is starting the second year of her tenure as the eTrade for Women advocate for Latin America and the Caribbean.

She is the founder and CEO of Tipti, the fastest-growing groceries e-commerce company in Ecuador and Panama.

She is also the director of the Ecuadorian-American Chamber of Commerce.

UNCTAD’s eTrade for Women initiative is funded by the governments of the Netherlands, Sweden and Switzerland.