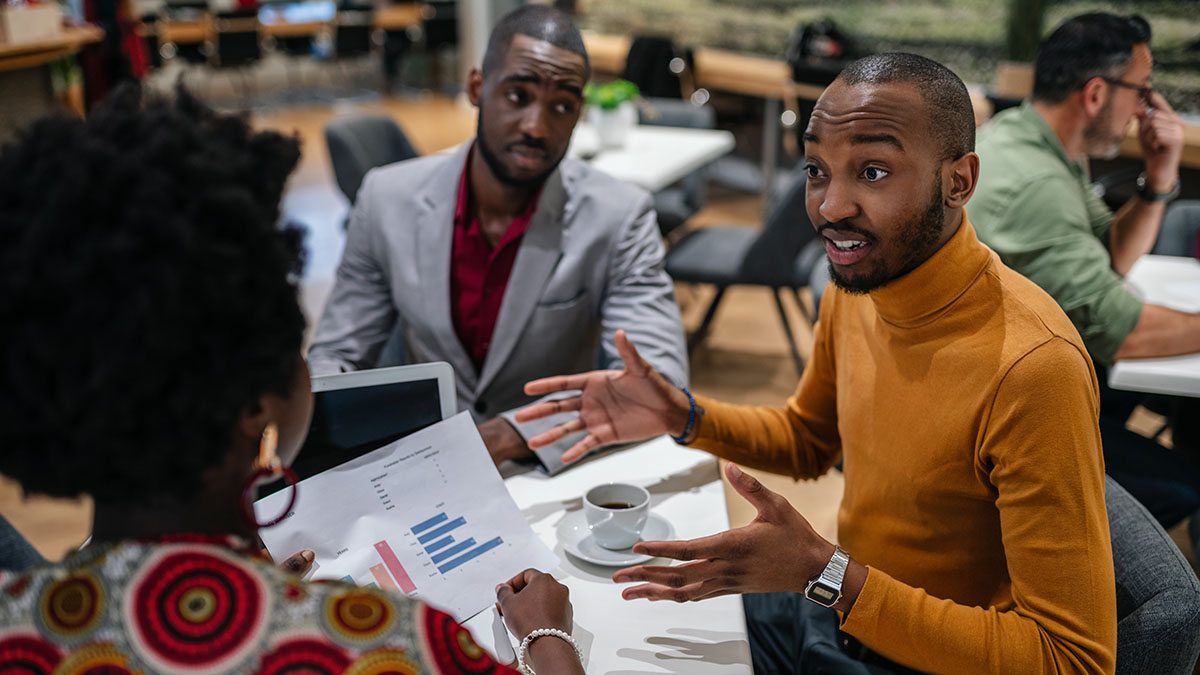 As the world reels from the deepening impacts of the coronavirus pandemic across health systems and the global economy and considers the protracted knock-on effects of a second wave, solutions are needed.

A new report from UNCTAD, Impact of the COVID-19 pandemic on trade and development: transitioning to a new normal, plots both the economic impacts of the pandemic through 2020, and tangible first steps toward a better recovery.

UNCTAD has spent the better part of 2020 analyzing the impact of the crisis on trade and development – spanning all industries and sectors and touching on finance, debt, investment, consumer protection, environment, transport, trade, technology, and development.

This week it presented to its membership a final compilation of seven months of analysis and a set of policy takeaways to guide their post-pandemic decision-making.

“UNCTAD stands by our member States, especially developing and least developed countries, as they fight the pandemic and tirelessly design a new normal in the context of glaring inequalities in the ability to respond to the coronavirus crisis,” said UNCTAD deputy Secretary-General Isabelle Durant, presenting the report.

“2020 is the year of the crisis of a century. It has caused disruptions and change that were beyond imagination.”

The greatest long-term risk, the report says, is worsening inequalities and vulnerabilities even long after a vaccine becomes available.

But policy solutions do exist, many of which were tabled by UNCTAD in different forms during the last financial crisis and are fit for purpose to respond to this crisis with some tweaks, Ms. Durant said.

She pointed to the report’s policy recommendations which call for debt relief; making global production networks more resilient; and greater global collaboration, especially on science and digital technology, as key stepping stones out of the crisis.

The data of economic demise

The scenario of deepening inequality is evident through the breadth of data collected by UNCTAD throughout the year, where developing and least developing countries have struggled, disproportionately, to respond to the crisis and offer abiding relief and safety nets to their citizens.

The representative of Tanzania, Neema Manongi, underscored the situation, saying: “Developed countries will recover faster from this pandemic as they have more means to support the recovery. Developing countries may thus be further left behind, fueling further inequality.”

She said that a discussion on financing the recovery is needed.

In socio-economic terms, COVID-19 has affected most the poor, informal workers, migrants – in short, all those without or insufficient social safety nets. And often, and predominantly, these are women.

School closures alone could set back by 20 years of progress achieved on expanding access to education, especially for girls.

According to the report, gross domestic product (GDP) is set to fall by 4.3% in 2020. Most countries have suffered negative growth in 2020, with China as a notable exception.

According to UNCTAD's latest nowcasts, released is December, the value of global merchandise trade is predicted to fall by 5.6% in 2020 compared with last year.

The predicted decline in services trade is much greater, with services likely to fall by 15.4% in 2020 compared with 2019. A protracted lockdown or multiple waves of the virus could also continue to damage economic performance.

Global manufacturing output fell by almost 11% in the second quarter of 2020 compared to the same period in 2019, marking the biggest decline since the 14% drop recorded in the wake of the global financial crisis of 2008-09.

Foreign direct investment (FDI) also dried up in 2020, with UNCTAD forecasts showing a 40% drop from the $1.6 trillion recorded in 2019. FDI is set to sink below $1 trillion for the first time since 2005 and is only expected to recover in 2022. For structurally weak and vulnerable economies this is a catastrophe, the report says.

Despite the catastrophic impacts, there are sound policy steps that can be taken to mitigate and then recover, Ms. Durant told the member States.

She said policy can create a new normal which is more inclusive, resilient, and sustainable. The first step is debt relief.

She said: “Debt in many developing countries is mounting, and while debt suspension is welcome and needed, it is by no means sufficient. We need more, we need debt relief.”

The second is to reimagine how international production networks can be made more resilient. “The crisis has accelerated the transformation in global production that has been underway since 2008/09. Future trade and FDI flows may stabilize at lower levels than that seen in the previous decades. We thus think that value chains will be shorter, more regional and more digital,” Ms. Durant said.

The report also calls for intensifying South-South cooperation, especially through regional agreements, such as the African Continental Free Trade Area.

Finally, Ms. Durant pointed to the necessity of using the crisis to pivot to a greener world. UNCTAD is advocating for designing policies to achieve fairer and greener recovery through trade.

“COVID-19 made us green by accident, how do we become green by design,” she asked. “What we need is to increase incentives for renewable energy and promote nature-based solutions. We advocate for designing policies to achieve fairer and greener recovery through trade.”

Tomaz Gorisek, delegate from the European Union, commended UNCTAD for emphasizing the need for trade and development policies that promote sustainability and address the digital divide.

The report will be updated with new incoming data into 2021, and is already being supplemented by UNCTAD’s recent statistical nowcasts releases in the new 2020 Handbook of Statistics in December, along with expanded and new policy recommendations. 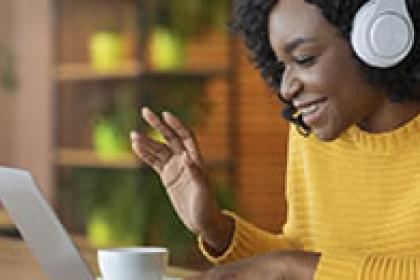 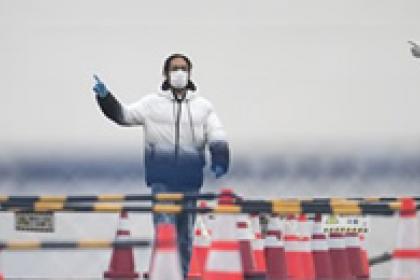 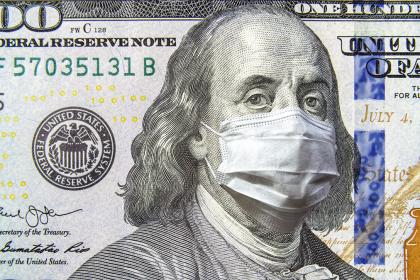 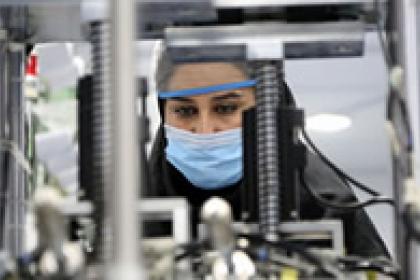