The funding extends an ongoing partnership that has supported over 25 countries to expedite the movement of goods and strengthen public-private collaboration. 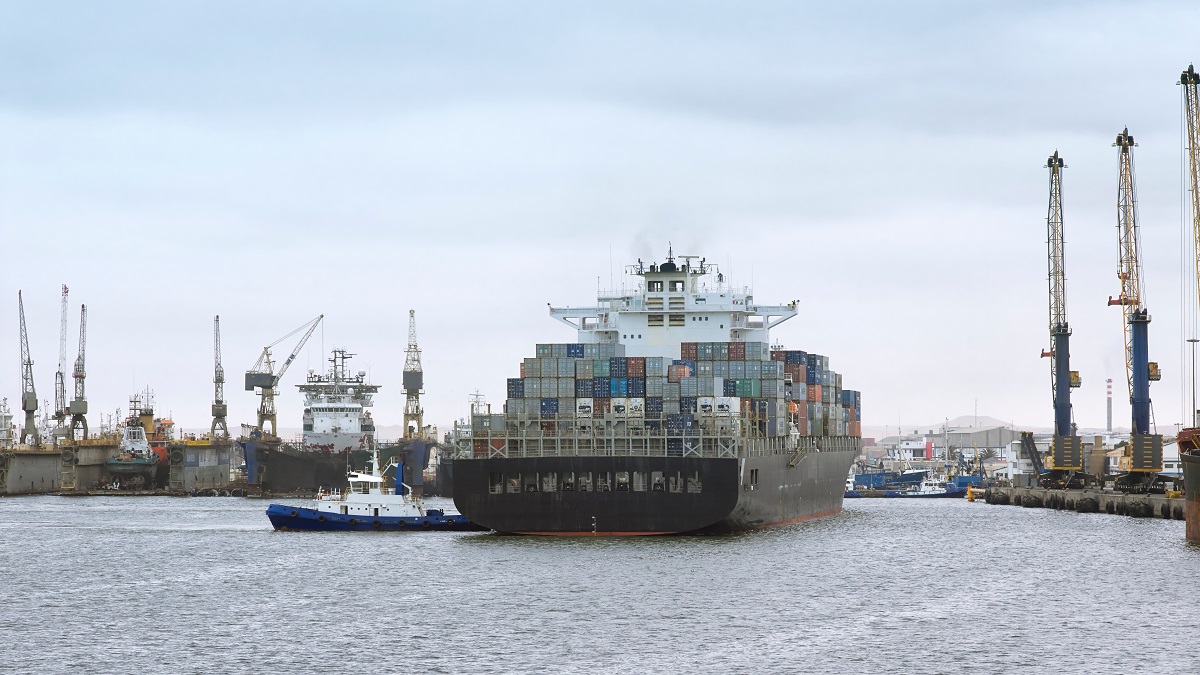 The United Kingdom government will provide £1.8 million ($2.4 million) to UNCTAD to help developing countries boost trade by cutting red tape to ensure a better recovery from the COVID-19 pandemic.

UK minister for Asia and the Middle East, Amanda Milling, announced the funding on 4 March in a meeting with UNCTAD Secretary-General Rebeca Grynspan and World Customs Organization Secretary-General Kunio Mikuriya.

The two organizations joined forces with Her Majesty’s Revenue and Customs in 2015 to advance the implementation of the World Trade Organization's Trade Facilitation Agreement.

“I am delighted to reaffirm the UK’s long-held commitment to trade facilitation in developing countries,” Minister Milling said. “Through simplifying, modernizing and harmonizing export and import processes, least developed and developing countries can increase their trading capacity and revenue, contributing to their sustainable economic growth.”

She said the UK looks forward to continued partnership to enable countries to increase their benefits from fuller participation in the international trading system.

UNCTAD Secretary-General Rebeca Grynspan said: “The United Kingdom is a valued partner for UNCTAD and has provided key support to developing and least developed countries since 2015 to ensure trade efficiency.”

“Successful trade facilitation reforms are based on joint and collaborative efforts of public and private sectors to make cross-border trade procedures more efficient and cheaper.”

The funds will enable UNCTAD to build on its engagement with national trade facilitation committees, providing a suite of digital tools and learning products to promote reforms.

The new funding represents a 102% increase in funding from the previous £880,000 ($1.2 million) provided by the UK government for UNCTAD’s work on trade facilitation.

It extends UNCTAD’s collaboration with the UK government, which since 2015 has supported over 25 countries to expedite the movement of goods and strengthen public-private collaboration through the implementation of the Trade Facilitation Agreement.

The work is part of the UK-funded “Accelerate Trade Facilitation” programme.

The programme’s next phase will concentrate on strengthening countries’ capacity to better respond to future crises, furthering the digitalization of trade procedures and targeting trade-related bottlenecks.

It will continue to foster gender equality and diversity, working with border agencies to embed the importance of gender sensitivity and promote women’s participation and decision-making in trade facilitation.

“We welcome the continued support to boost our effectiveness in border management. Only through the coordinated efforts of all agencies will we be able to fully seize the potential of trade facilitation,” said Zafivanona Ernest Lainkana, director general of customs in Madagascar, one of the beneficiary countries. 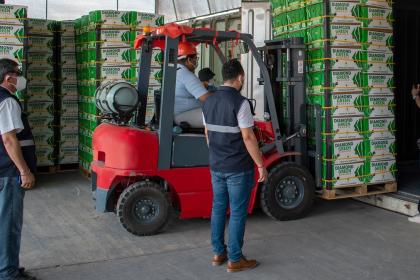 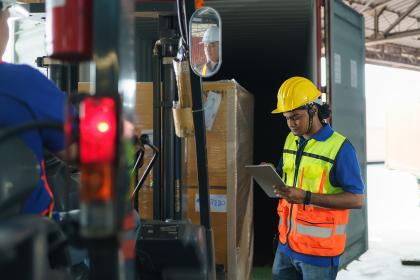