Container shipping and global value chains have been disrupted and many countries have had to look further afield for suppliers of oil, gas and grain. 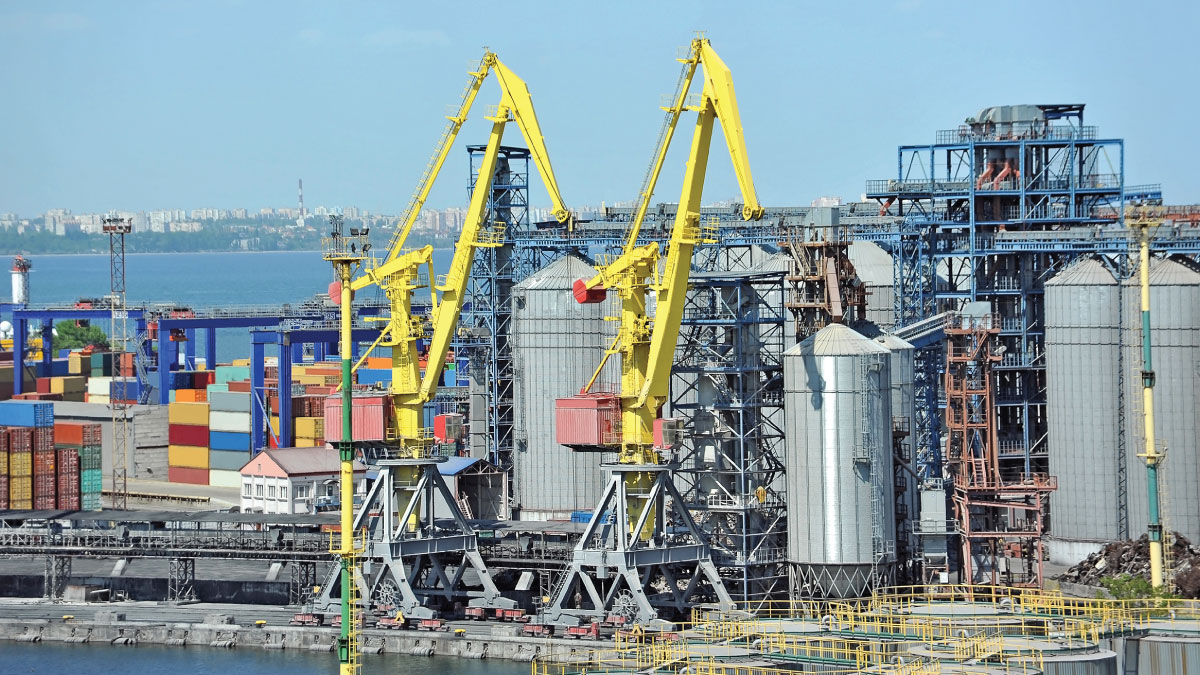 The UN Conference on Trade and Development (UNCTAD) says the war in the Ukraine is stifling trade and logistics of the country and the Black Sea region, increasing global vessel demand and the cost of shipping around the world.

In a report entitled “Maritime trade disrupted: The war in Ukraine and its effects on maritime trade logistics” published on 28 June, UNCTAD says Ukraine’s trading partners now have to turn to other countries for the commodities they import.

It attributes the shipping and transport hurdles in the Black Sea region to disruptions in regional logistics, the halting of port operations in Ukraine, the destruction of important infrastructure, trade restrictions, increased insurance costs and higher fuel prices.

Shipping distances have increased, along with transit times and costs.

“Grains are of particular concern given the leading role of the Russian Federation and Ukraine in agrifood markets, and its nexus to food security and poverty reduction,” the report says.

Grain prices and shipping costs have been on the rise since 2020, but the war in Ukraine has exacerbated this trend and reversed a temporary decline in shipping prices.

The report says between February and May 2022, the price paid for the transport of dry bulk goods such as grains increased by nearly 60%.

The accompanying increase of grain prices and freight rates would lead to a 3.7% increase in consumer food prices globally.

The Russian Federation is a giant in the global market for fuel and fertilizer, which are key inputs for farmers worldwide.

Disruptions in their supply may lead to lower grain yields and higher prices, with serious consequences for global food security, particularly in vulnerable and food-import-dependent economies.

The Russian Federation is also a leading oil and gas exporter.

“Confronted with trade restrictions and logistical challenges, the cost of oil and gas has increased as alternative sources of supply, often at more distant locations, are called upon,” the report says.

Daily rates for smaller-size tankers, which are key for regional oil trading in the Black Sea, Baltic Sea and Mediterranean Sea regions, have dramatically increased.

According to the report, by the end of May 2022, the global average price for very low sulphur fuel oil had increased by 64% since the start of the year.

The organization says continued collaboration is needed among vessel flag states, port states and other actors in the shipping industry to maintain all necessary services, including bunkering supplies, health services for sailors and certification of regulatory compliance.

This will help to keep to a minimum the negative impacts on costs, insurance premiums and operations.

UNCTAD also says alternative ways of transport must be pursued and that easing transit and the movement of transport workers – even temporarily – can reduce the pressure on cross-border trade and transit.

And more international support for developing countries, especially the most vulnerable economies, as the war in Ukraine adds to the challenges posed by the COVID-19 pandemic and the climate crisis.