Why is the transit of goods so expensive in Central Africa? 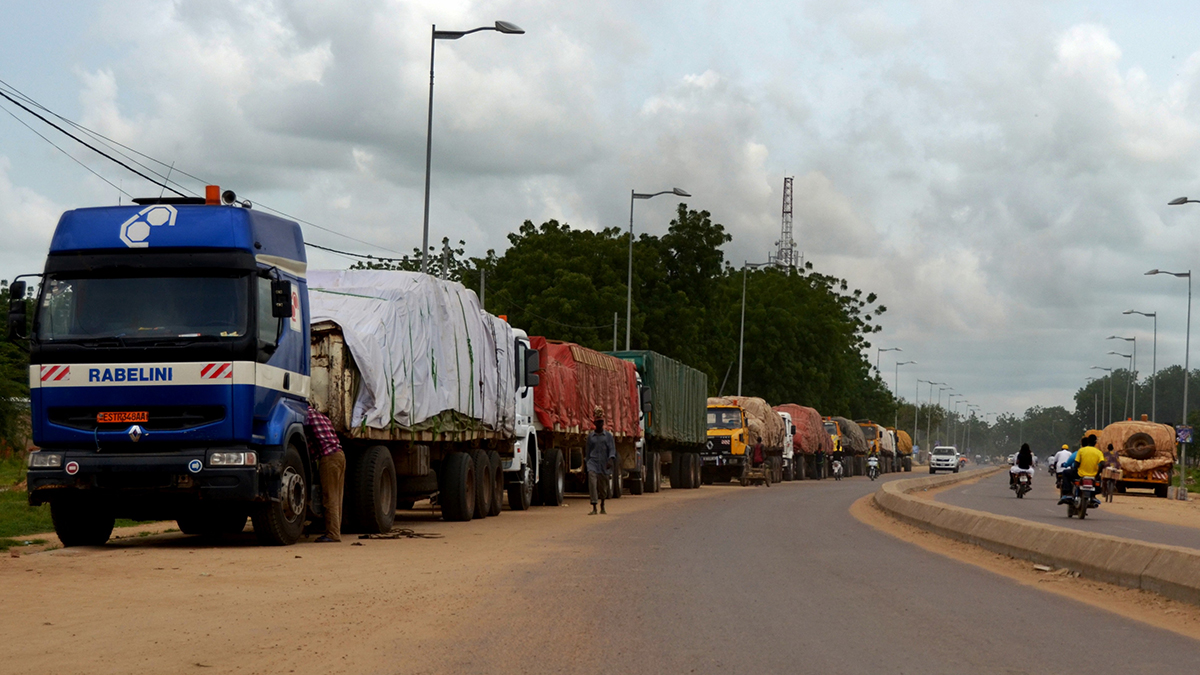 From 21 April to 18 May 2021, the United Nations Conference on Trade and Development (UNCTAD), in collaboration with the Economic Community of Central African States (ECCAS) and with the financial support of the African Development Bank (AfDB), organised a series of interactive webinars dedicated to the international transit of goods in francophone countries of Central Africa.

Fourteen national representatives from the public and private sectors of seven countries in the ECCAS zone contributed to the exchanges with invited experts from UNCTAD, ECCAS and the AfDB, the World Customs Organization (WCO) and the United Nations Economic Commission for Europe (UNECE).

This text reflects the work undertaken to identify the challenges of transit facilitation in Central Africa.

The costs and delays associated to the international transit of goods have a significant impact on Central African countries’ competitiveness. World Bank studies estimate that each additional day in transit costs, on average, 0.8% of the total value of the goods transported, and that the landlockedness of a country increases freight costs by around 50%. Thus, the longer the transit time, the higher the inventory costs. For some landlocked countries in Central Africa, transport costs represent 35% of the value of exports, and more than 45% of the value of imports.

For road transit, variable costs related to fuel, tyre wear, truck maintenance and informal payments can be more than twice higher on the Ngaoundéré-Moundou corridor as in East Africa, between Mombasa and Kampala, for example. On the Douala-Bangui corridor, fixed costs (personnel costs, licence fees, administrative costs, insurance, communication and security costs) are more than double those in West Africa, between Tema and Bamako in particular. In general, transport costs in Central Africa remain high, which affects the price of transit operations and the international competitiveness of countries.

Why are the costs and delays for transit operations in Central Africa so high?

Certain exogenous factors - i.e. beyond the control of the authorities - partly explain the high costs and delays for transit operations in Central Africa. Geographical isolation, for example, significantly affects the international transit of goods. While some countries have easy access to the sea and shipping lines, such as Gabon and Cameroon, other countries, such as Burundi and the Central African Republic, are entirely landlocked and depend on land transport networks and their neighbours to access the sea to transport or receive goods.

Depending on the routes taken, goods coming from or going to Chad and Rwanda may have to pass through two countries before being transhipped to the port. Of course, the number of kilometres to the nearest port and the number of international borders to be crossed add costs and delays for traders.

Hydrography and climate also have an impact on transit costs. For example, the Oubangui River, the main affluent of the Congo River’ right bank that connects Bangui with Brazzaville and Kinshasa, is only navigable for six months of the year. The deterioration of navigation conditions due to the hydrological deficit forces Central African exporters to find longer and more expensive road and rail alternatives for the transit of goods. Climate change may further reduce the navigation season on the river in the coming decades.

Political instability and armed conflicts also affect the transit of goods in Central Africa. The fragile security situation in the Central African Republic, for example, does not allow for the smooth and rapid transit of goods. the Boko Haram insurgency threat has negatively affected trade development and the transport of goods in affected areas. Armed groups active in some parts of the sub-region regularly attack trucks carrying goods on the roads.

Other factors, which are endogenous and therefore linked to public policies, further restrict transit facilitation in Central Africa. These obstacles can be grouped under three major challenges for the countries of the sub-region.

For more information on UNCTAD's project for the benefit of NFCs in Central African countries, click here.

This article was originally published in French. 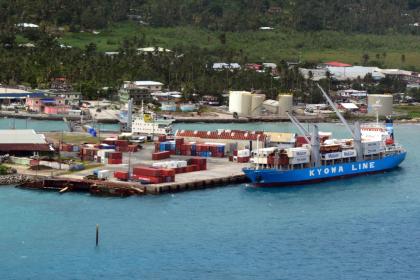 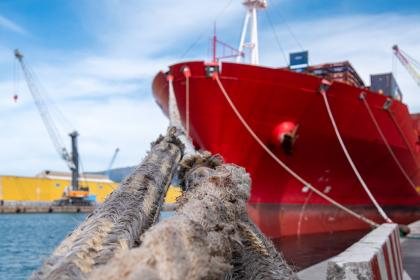 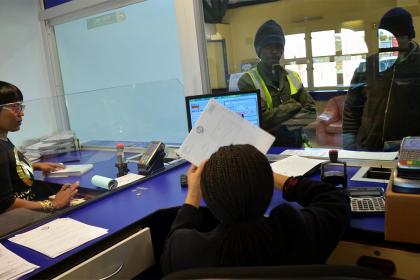