Marine wildlife: why the world needs it and how BioTrade can help.

World Wildlife day (WWD), which observes and raises awareness of the world’s endangered wild animals and plants, is just around the corner on 3 March.

What makes this year’s WWD so special? For the first time since the day was put on the global calendar by the United Nations General Assembly in 20 December 2013, the focus is on marine wildlife with the theme of “Life below water : for people and planet”.

The day will highlight critical issues of marine wildlife and ways to conserve and sustainably manage these species.

For example, approximately 30% of the world’s fish stocks are overfished. Illegal trade and over exploitation of sharks has threatened 60% of all species, making it the highest proportion among all vertebrate groups.

Nevertheless, marine wildlife trade is essential to the livelihoods of many people around the world. 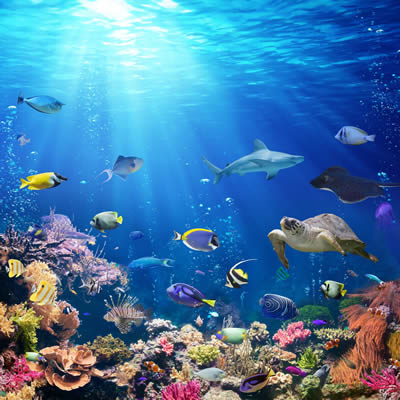 Fish is one of the most traded food commodities worldwide. And let’s not forget that 54% of this trade comes from developing countries. Over 200 million people are directly and indirectly employed by the fishery and aquaculture industry.

Moreover, fish and shellfish are part of the principal traditional diet and main source of protein for approximately one billion people globally.

Is there a way for marine wildlife trade to continue sustaining livelihoods without further endangering species’ existence?

Luckily, there could be.

The BioTrade Initiative, through UNCTAD, has been creating guidelines and implementing programmes that link livelihoods and the conservation and sustainable use of biodiversity to market opportunities.

Since it began in 1996, BioTrade has mainly focused on terrestrial biodiversity. But in 2017 the “Blue” BioTrade Initiative was launched to focus specifically on marine biodiversity.

The Blue BioTrade approach applies the same seven criteria that are used for BioTrade Principles and Criteria but adapts them to the marine context, taking into consideration the unique socio-political characteristics of marine ecosystems.

For example, Principle 4, “Socioeconomic Stability”, can be adapted to a marine context with specific criteria on how the trade of marine and coastal-based products should be economically sustainable and competitive while actively engaging all value chain actors.

Other principles, such as Principle 5 (Legal Compliance), combines marine specific agreements such as the UN Convention on the Law of the Sea (UNCLOS) and the UN Fish Stocks Agreement with the traditional legislation and regulations that guide BioTrade, such as the Convention of Biological Diversity (CBD)/Nagoya Protocol, the Convention on International Trade in Endangered Species (CITES) and the Ramsar Convention with

By adapting the traditional BioTrade principles and criteria to an ocean context, Blue BioTrade can be an innovative and unique tool for conserving coastal and marine biodiversity while improving the lives of those who depend on the trade of marine wildlife.

A report that further explores Blue BioTrade as a new tool to promote sustainability and equity for marine based products and services was published in October 2018.

The initiative is the result of collaboration between UNCTAD, the Development Bank of Latin America (CAF), the CITES Secretariat, and the International Oceans Institute (IOI). 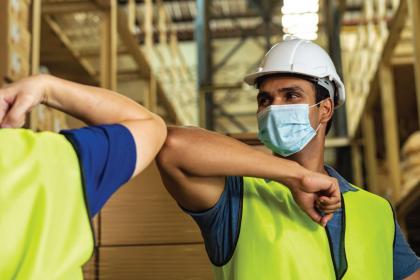 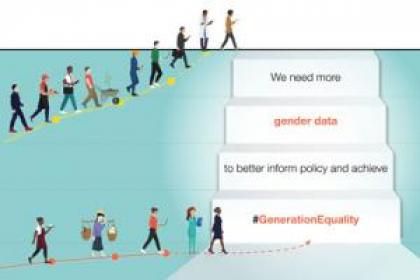 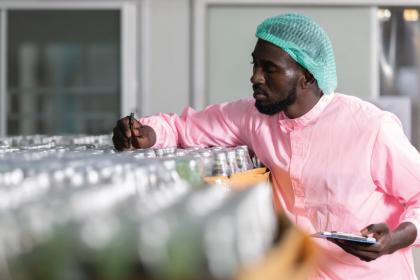