The World Trade Organization (WTO) and UNCTAD have pledged to work together towards the integration of developing countries, especially the least-developed among them, into the world economy and the multilateral trading system.

WTO Director-General Roberto Azevêdo, and UNCTAD Secretary-General Mukhisa Kituyi signed a joint declaration, as they marked the twentieth anniversary of the WTO at its headquarters in Geneva on 12 October. The agreement further strengthens the collaboration between the UNCTAD and WTO in key areas of their work, and builds on Memoranda of Understanding signed by the organizations in 2003 and 2013.

UNCTAD and the WTO believe that trade should play a key role in supporting the implementation of the outcomes of the Third International Conference of Financing for Development, in the achievement of the global Sustainable Development Goals and, above all, in fostering inclusive economic growth for poverty alleviation.

The organizations plan to reinforce their cooperation on issues such as trade related-technical assistance, trade facilitation, trade and investment, debt and finance, global value chains, commodities, standards, non-tariff measures, and e-commerce, as well as the establishment of a Geneva Trade Statistics Hub.

Mr. Azevêdo said: "Our organizations share a common goal of helping developing countries, and especially the least-developed countries, integrate into the global economy. This declaration reaffirms and strengthens the collaboration of our two organisations to keep on promoting trade as a tool for development." 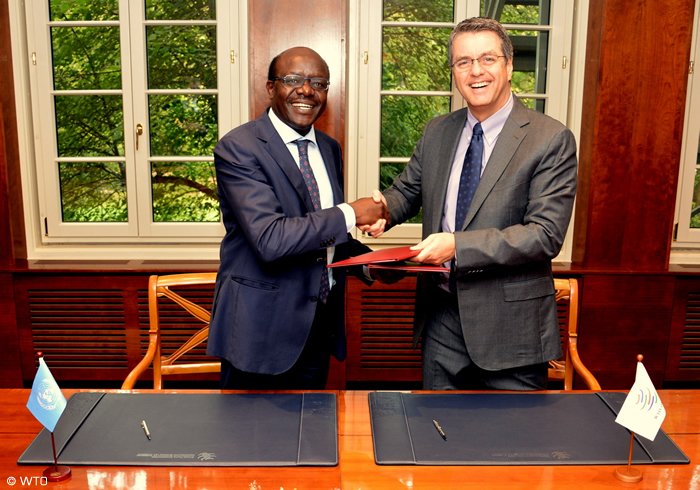 After the signing ceremony, Dr. Kituyi and Mr. Azevêdo jointly opened the event Twenty years of supporting the integration of least developed countries into the multilateral trading system which looked at the key developments and decisions taken in favour of the 48 least developed countries (LDCs), the institutional support provided and the trade capacity-building initiatives put in place. Participants also discussed how the international community could help the LDCs better integrate into the multilateral trading system.

UNCTAD was formed in 1964 to help poor countries adopt policies that would integrate them into the world economy and boost prosperity. UNCTAD is based at the United Nations Office at Geneva, Switzerland, and has representative offices at the United Nations in New York and in Addis Ababa, Ethiopia. It works at the behest of 194 member States and employs 500 people.

The WTO deals with the global rules of trade between nations. Among its main functions, it ensures that trade flows as smoothly, predictably and freely as possible. 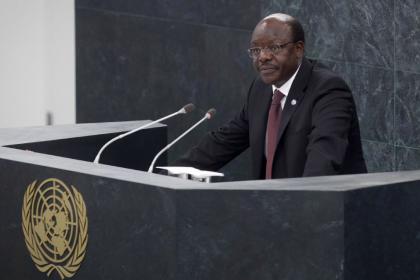 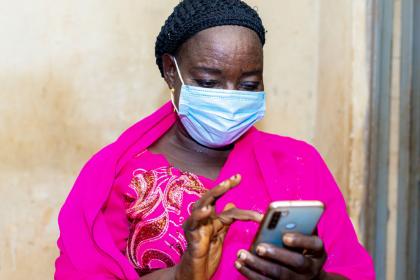