Global foreign direct investment (FDI) flows are expected to bottom out in 2021 and recover some lost ground with an increase of 10% to 15%, according to UNCTAD’s World Investment Report 2021.

FDI flows plunged globally by 35% in 2020, to $1 trillion from $1.5 trillion the previous year, the report says. Lockdowns caused by the COVID-19 pandemic around the world slowed down existing investment projects, and the prospects of a recession led multinational enterprises (MNEs) to reassess new projects.

The fall was heavily skewed towards developed economies, where FDI fell by 58%, in part due to corporate restructuring and intrafirm financial flows.

FDI patterns contrasted sharply with those in new project activity, where developing countries are bearing the brunt of the investment downturn. In developing countries, the number of newly announced greenfield projects fell by 42% and international project finance deals – important for infrastructure – by 14%.

FDI trends in 2020 varied significantly by region. In developing regions and transition economies they were relatively more affected by the impact of the pandemic on investment in global value chain-intensive and resource-based activities. Asymmetries in fiscal space for the roll-out of economic support measures also drove regional differences.

FDI flows to Europe declined by 80% while those to North America fell less sharply (-40%). The fall in FDI flows across developing regions was uneven, with 45% in Latin America and the Caribbean, and 16% in Africa.

In contrast, flows to Asia rose by 4%, with East Asia being the largest host region, accounting for half of global FDI in 2020. FDI to transition economies declined by 58%.

The pandemic further deteriorated FDI in structurally weak and vulnerable economies. Although inflows in least developed countries (LDCs) remained stable, greenfield announcements fell by half and international project finance deals by one third. FDI flows to small island developing states (SIDS) fell by 40%, and those to landlocked developing countries (LLDCs) by 31%.

Bottoming out likely in 2021

Looking ahead, global FDI flows are expected to bottom out in 2021 and recover some lost ground with an increase of 10% to 15% (Figure 4). “This would still leave FDI some 25% below the 2019 level. Current forecasts show a further increase in 2022 which, at the upper bound of projections, bring FDI back to the 2019 level,” said UNCTAD’s director of investment and enterprise, James Zhan.

Prospects are highly uncertain and will depend on, among other factors, the pace of economic recovery and the possibility of pandemic relapses, the potential impact of recovery spending packages on FDI, and policy pressures.

The relatively modest recovery in global FDI projected for 2021 reflects lingering uncertainty about access to vaccines, the emergence of virus mutations and the reopening of economic sectors.

“Increased expenditures on both fixed assets and intangibles will not translate directly into a rapid FDI rebound, as confirmed by the sharp contrast between rosy forecasts for capex and still-depressed greenfield project announcements,” Mr. Zhan said.

The FDI recovery will be uneven. Developed economies are expected to drive global growth in FDI, both because of strong cross-border mergers and acquisitions (M&A) activity and large-scale public investment support.

FDI inflows to Asia will remain resilient as the region has stood out as an attractive destination for international investment throughout the pandemic. A substantial recovery of FDI to Africa and to Latin America and the Caribbean is unlikely in the near term.

(Billions of dollars and per cent) 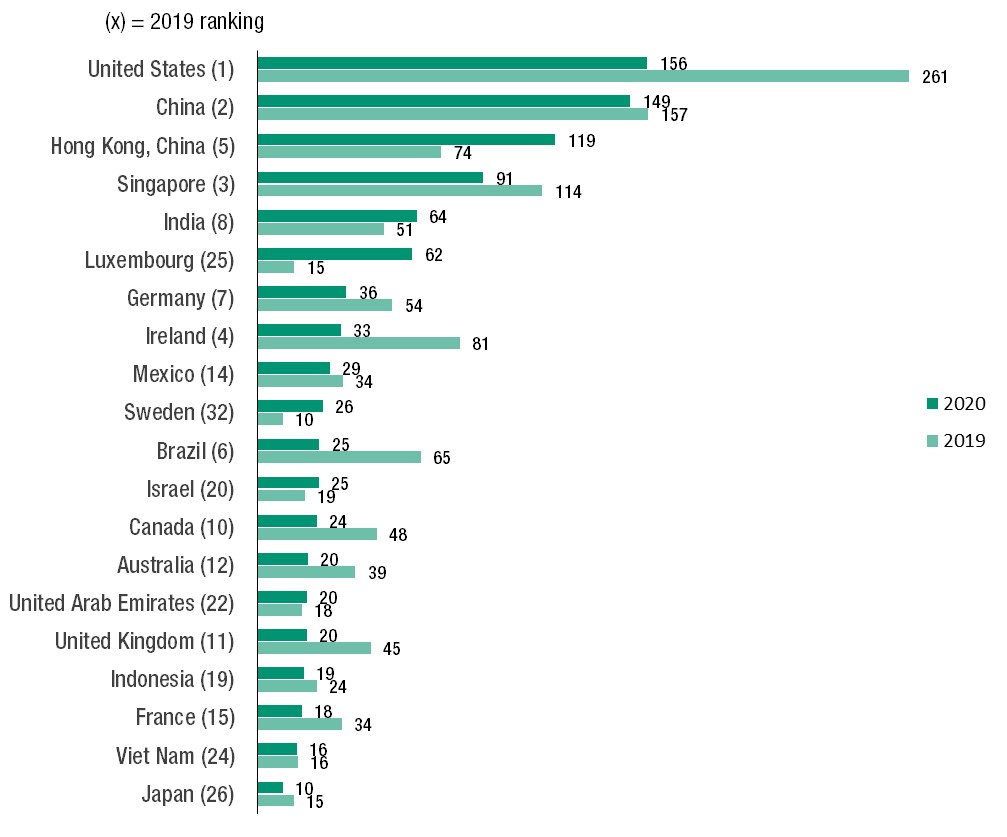 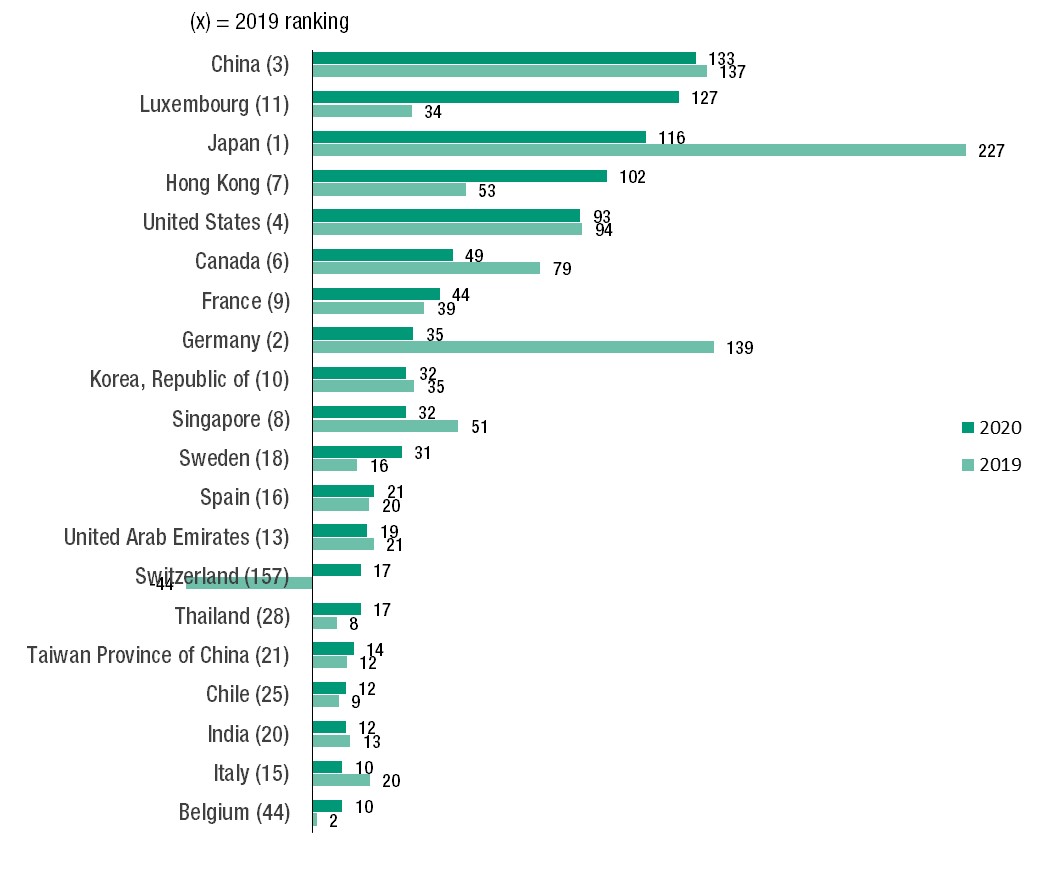 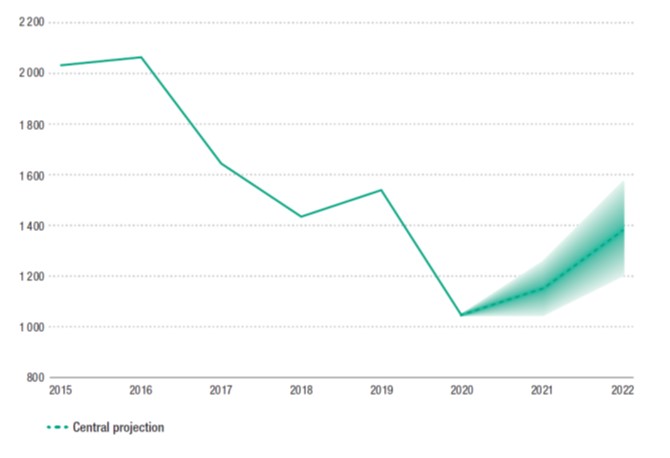