West African trade in world trade remains relatively low, whether for coastal or landlocked countries. Intra-regional trade must also improve as it represents less than 10% of each country's trade. According to UNCTAD's 2019 Economic Development Report, in 2017, intra-African exports accounted for 17% of total exports, compared to 68% for intra-European exports, 59% for intra-Asian exports, and 55% for intra-American exports.

The Diagnostic Trade Integration Studies (DTISs) conducted in Benin, Burkina Faso, and Niger show a weak implementation of regional and bilateral instruments on transport, transit and trade facilitation, significantly impacting the competitiveness and economic and social development of these countries. In parallel, the DTIS carried out in the beneficiary countries of the project have illustrated the many opportunities for better participation of these three (3) countries into the value chains. The project will identify measures to be put in place by governments and the private sector to adopt reforms that will facilitate the implementation of regional instruments on transit, transport and trade facilitation, and whose effects will be felt over the long term, beyond the duration of the project.

Regional instruments and their current status

Following the Trade Facilitation Agreement (TFA) that entered into force on February 22, 2017, the project wishes to assist Burkina Faso, Benin, and Niger in making arrangements that will facilitate trade and improve cooperation between the countries at the transit level, including specific transport issues and the implementation of specific articles of the TFA related to transit.

The overall objective of the project is the development of a sub-regional strategy for the updating and implementation of regional conventions on transit issues (in particular the ISRT), including specific transit-related issues that fall under the umbrella of transport and trade facilitation (TFA), coordinated at two levels: 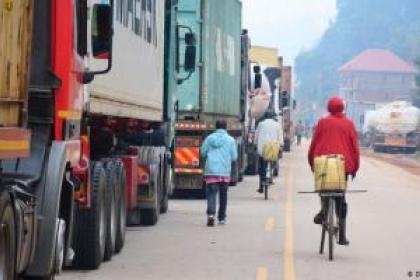 In collaboration with the Academy of Global Governance, European University Institute (EUI) and with the participation of the Enhanced Integrated Framework (EIF) Secretariat, UNCTAD organized a sub-regional workshop on 11-12 May 2016, in Florence, Italy, on how to build coordination in the implementation of the Diagnostic Trade Integration Studies' (DTIS) Action Matrices on trade facilitation, transport and transit for West African countries (Benin, Burkina Faso, Mali, Niger).

Interview with Mr. Inama of UNCTAD 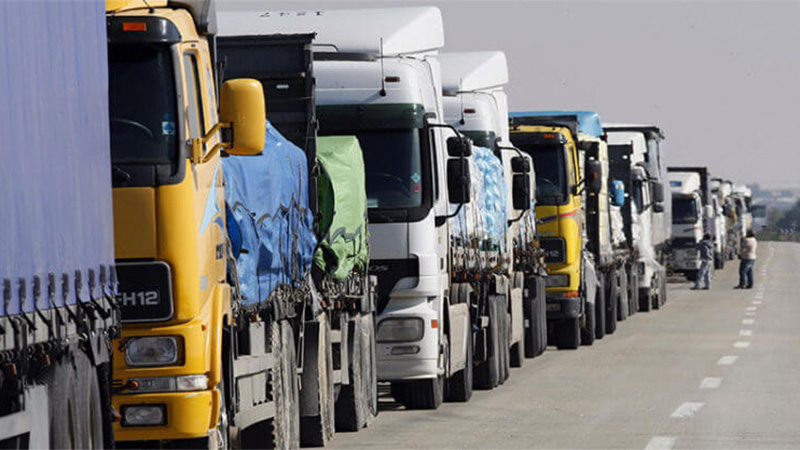