Since 1971, the United Nations has recognized least developed countries (LDCs) as a category of States that are deemed highly disadvantaged in their development process, for structural, historical and also geographical reasons.

LDCs face more than other countries the risk of deeper poverty and remaining in a situation of underdevelopment. More than 75 per cent of the LDCs' population still live in poverty.

These countries are also characterized by their vulnerability to external economic shocks, natural and man-made disasters and communicable diseases. As such, the LDCs are in need of the highest degree of attention from the international community.

Currently, the 46 LDCs comprise around 880 million people, 12 percent of the world population, which face severe structural impediments to growth. However, the LDCs account for less than 2 percent of world GDP and around 1 percent of world trade.

The list of LDCs is reviewed every three years by the United Nations Economic and Social Council, in the light of recommendations by the Committee for Development Policy (CDP).

The following three criteria are used by the CDP to determine LDC status:

By periodically identifying LDCs and highlighting their structural problems, the United Nations gives a strong signal to the international community to the need of special concessions in support of LDCs.

Concessions associated with LDC status include benefits in the areas of:

UNCTAD extends to all graduating countries a range of services aimed at supporting their progress toward graduation from LDC status. These include preparing vulnerability profiles of countries with the challenges of graduation, supporting them in their preparation for a smooth transition to post-LDC life. 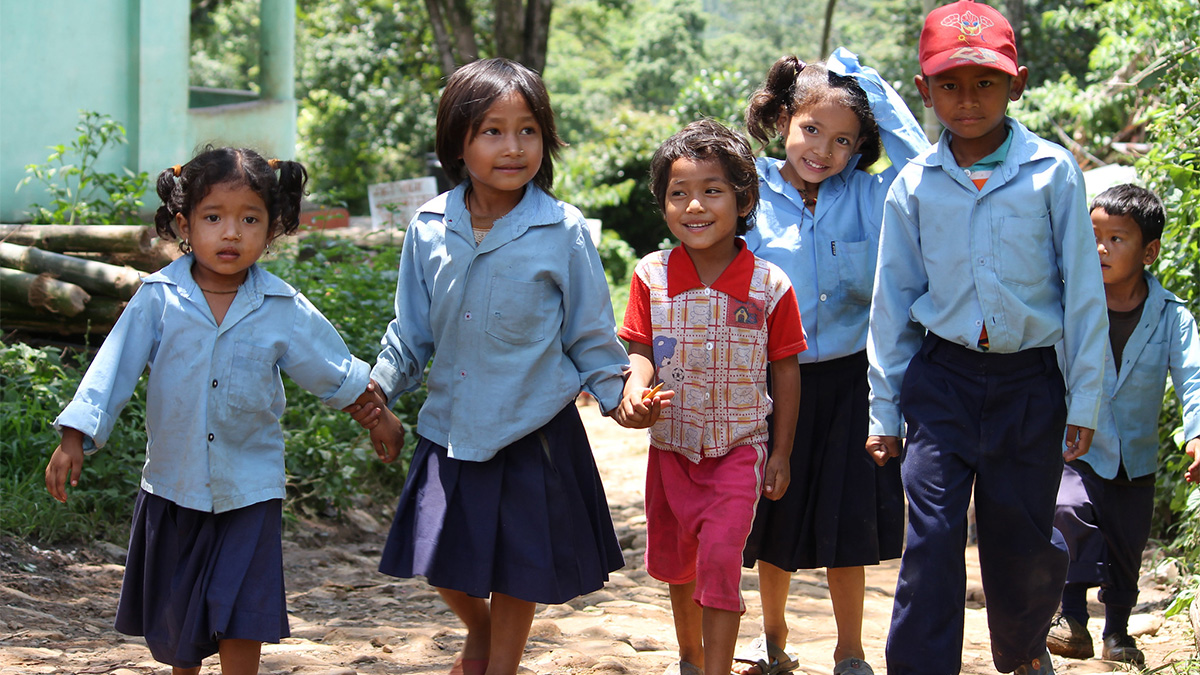 On the road to LDC5

This annual report provides a comprehensive and authoritative source of socio-economic analysis and data on the world´s most impoverished countries.

The Report is intended for a broad readership of governments, policy makers, researchers and all those involved with LDCs´ development policies.