​Rural communities could gain significantly from the introduction of Geographical Indications for branding their products, representatives of UNCTAD said at the Second International Conference on Agriculture in an Urbanizing Society held in Rome from 14–17 September. 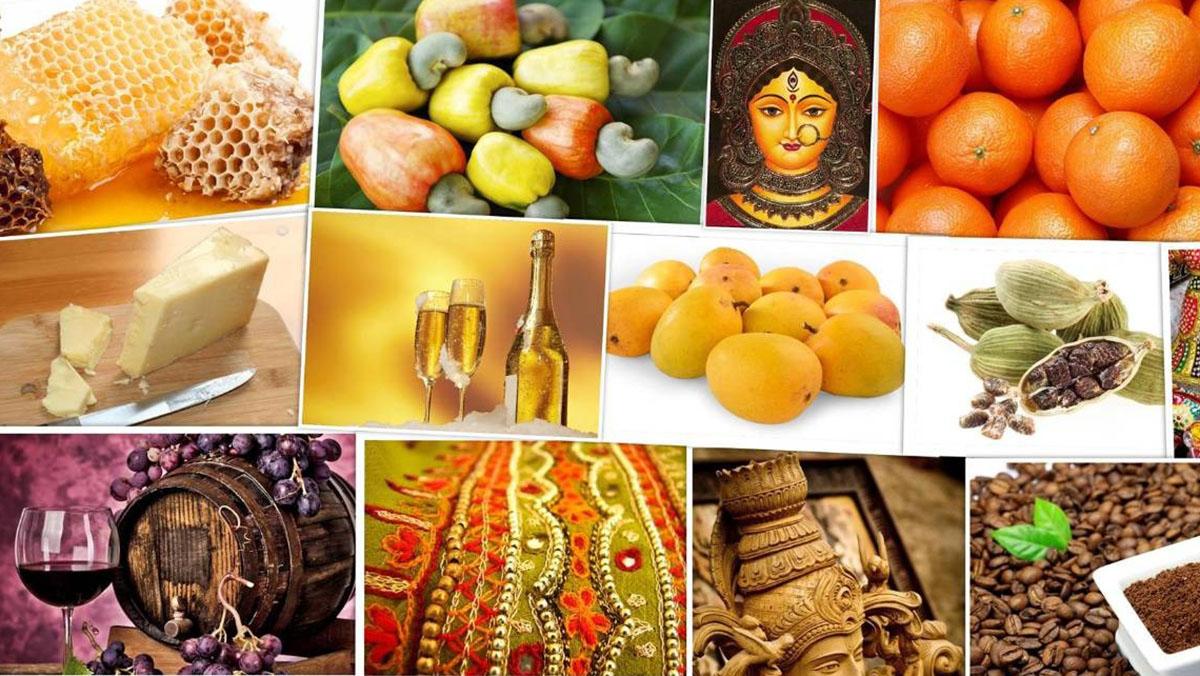 UNCTAD representatives discussed product branding initiatives in least developed countries using Geographical Indications (GIs), illustrated by the case of Kampot pepper in Cambodia, at the Second International Conference on Agriculture in an Urbanizing Society held in Rome from 14-17 September.

The aim of the conference was to share the most advanced knowledge and research on topics such as multifunctional agriculture, local food chains and urban-rural relations.

Stefano Inama of UNCTAD said that regional branding strategies based on GIs were environmentally sound, could support commercial and subsistence farming in least developed countries and help reduce poverty.

To prove his point, he said that prices for special Kampot pepper from Cambodia had increased significantly after producers gained access to wider and more diversified markets as a result of GI certifcation.

UNCTAD has carried out several technical cooperation activities aimed at supporting the promotion of products from rural producers through GIs which have shown that rural communities can gain significantly from their introduction. 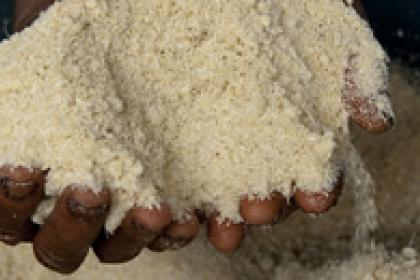 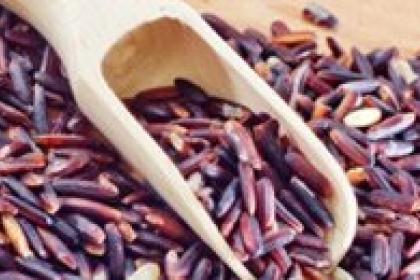 From Bhutan's red rice to goat meat from Mozambique, unique products can boost exports from the poorest countries 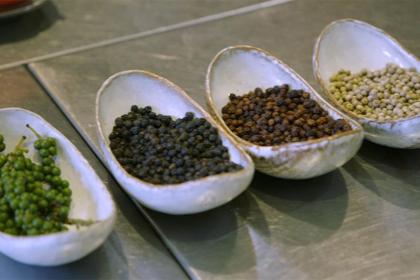