By Shamika N. Sirimanne, Director of UNCTAD’s Division on Technology and Logistics 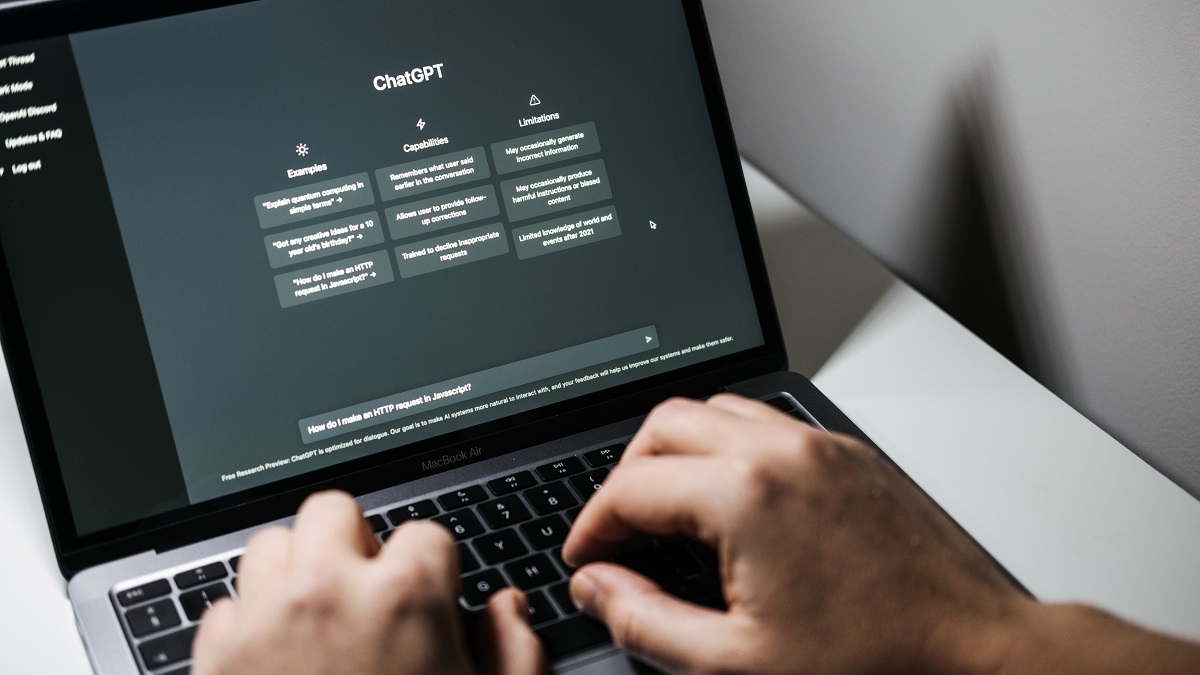 The recent launch of ChatGPT, a chatbot created by Open AI for public use, has underscored the growing reach of digital technologies like artificial intelligence (AI) in working life.

As with most technological revolutions that affect the workplace, chatbots can potentially create winners and losers and will affect both blue-collar and white-collar workers.

To maximize economic gains and minimize the potential negative impact on workers, policymakers need to act in the interests of all of society. And those in developing countries need to step up the pace in preparation for such technologies or risk falling further behind.

ChatGPT shows the promise of AI

ChatGPT is a natural language processing (NLP) tool that allows users to interact with the GPT-3 model using natural language. The model is trained on a massive amount of data, which allows it to generate human-like responses to a wide variety of inputs.

You can ask this bot to perform various tasks. Some of the paragraphs in this article, – while still needing some editing – were written by the chatbot, using requests such as “What is ChatGPT?” and “What are the potential uses and benefits of technologies like ChatGPT?”.

Technologies like GPT-3 still have limitations. These include incorrect responses, lack of updated information and access to the internet – and the potential for bias in algorithms on issues such as race and gender.

For example, we asked the chatbot its suggestions to mitigate some of the limiting factors, and the results show instances where AI does not go beyond commonplace solutions (see the table below).

Work will never be the same

Despite limitations, this type of AI can greatly benefit the productivity of skilled workers.

Chatbots offer the possibility to automate tedious and time-consuming tasks, such as writing standardized reports, meeting minutes and emails. Workers could therefore be freed to focus on more critical and creative tasks. A chatbot virtual personal assistant could guide skilled workers through different projects or production processes. It can also generate original content and ideas, and potentially help to research and develop new products and services.

Moreover, tools like ChatGPT are an appealing and cost-effective choice for businesses and individuals looking to use the capabilities of AI without the need for additional, costly equipment.

Siri (developed by Apple), Alexa (by Amazon) and Google Assistant are three well-known human-like AI assistants that often require a slew of related products, such as an iPhone, echo dot or google devices. Despite not having voice processing capabilities, ChatGPT is more affordable: access to the internet and basic literacy are sufficient to make it work.

But tools such as ChatGPT presents a real risk of skilled and semi-skilled workers losing their jobs.

For example, chatbots can be developed to train employees in an organization, resulting in the redundancy of human trainers.

Previous waves of technological change have created both winners and losers. Workers who are quicker to adjust to technological change will gain by increasingly taking on tasks complementary to AI while abandoning automated ones. And the great potential for the creation of new jobs is in innovation using tools like ChatGPT to bring new goods and services to the market.

For example, several new jobs associated with frontier technologies emerged in the past few years, from social media managers to drone pilots. But these adjustments will take time, and the breakneck speed of changes that can come with cheap AI personal assistants may significantly impact office workers.

This technology’s impact is not restricted to work in advanced economies.

With gig work and digital transformation, the expectation was that some skilled workers in developing countries were getting ready to compete for more skill-intensive jobs around the world as “telemigrants” in jobs such as accountants, legal clerks, software developers, or even X-ray analysts. The risk is that these jobs will be taken by the ChatGPTs of the world.

Moreover, most firms and workers in developing countries may not be able to take advantage of this personal use of AI to increase productivity.

Most high-income countries and some upper middle-income countries have the highest potential to benefit from these AI technologies, given that they are above average in the availability of high-skilled labour and internet download speed, as a proxy of the quality of digital infrastructure (see the graph below). On the opposite end of the spectrum, low-income and most lower middle-income countries are in the worst situation to take advantage of these technologies, given their low share of skilled workers and relatively slow download speed.

Developing economies generally lag in the adoption of digital technologies and risk repeating this pattern with the latest frontier technologies.

An UNCTAD readiness index that assesses countries’ abilities to use, adopt and adapt frontier technologies highlights the leading position of developed economies, showing that developing countries still struggle with issues like digital skills and infrastructure, and research and development.

Ultimately, developing countries need to prepare to benefit from AI by promoting the technology's use, adoption, adaptation and development. There is no one-size-fits-all strategy on how this could be done. But generally, it requires actions in four main areas.

First, we need to continue preparing the workforce for work in the twenty-first century. This means developing digital skills and building and strengthening complementary skills such as complex problem solving, critical thinking and creativity.

Second, we need to take care of those who will lose in the transition to new forms of work. Reskilling programmes should be part of government policies and programmes to address job loss due to new technologies. Life-long learning initiatives, involving the training and re-training of workers, are increasingly the joint responsibility of governments, employers and workers. 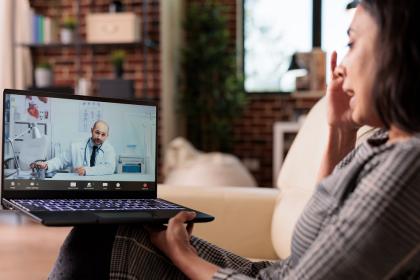 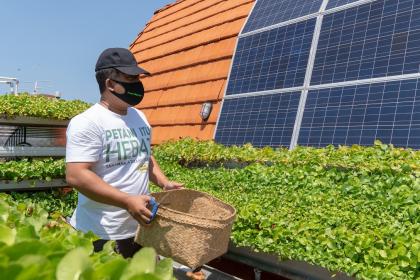 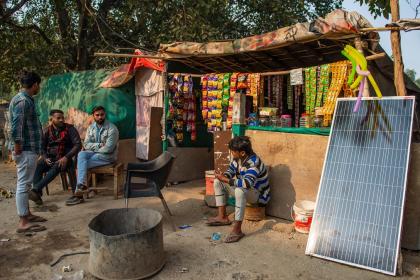