The COVID-19 economic crisis is forecast to reverse years of painstaking development progress in education and nutrition, and to pull 32 million people back into extreme poverty. 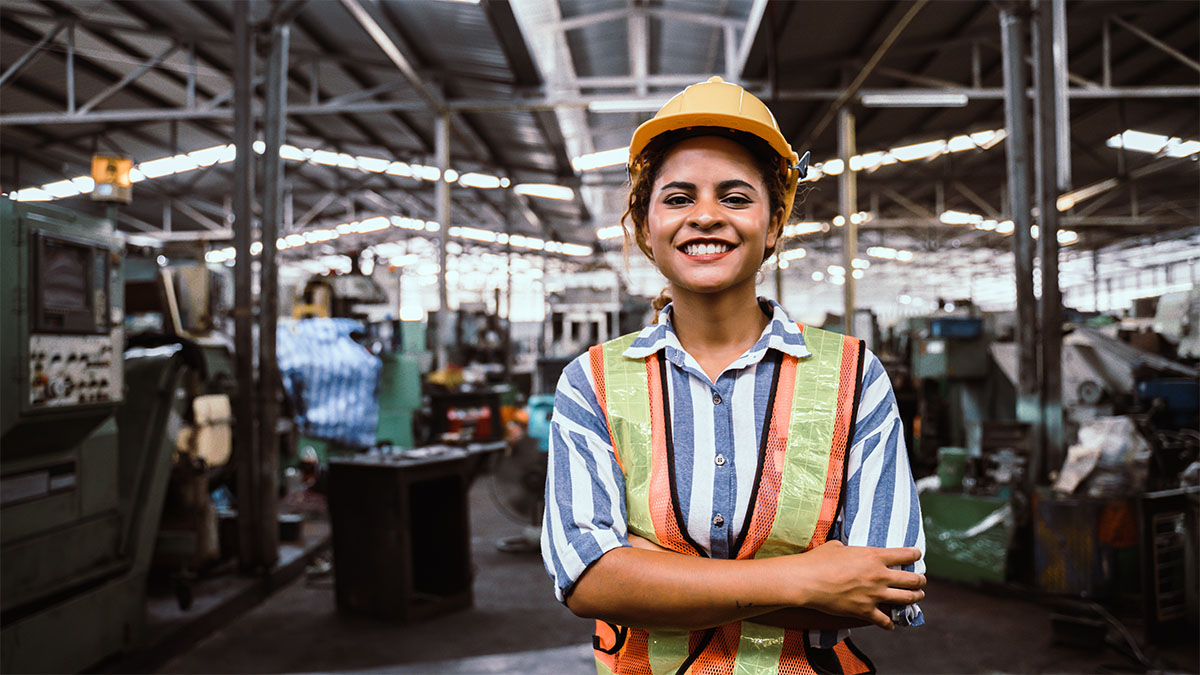 Productive capacities are expanded with more industrial and manufacturing activities in the world's poorest nations. / © yingyaipumi

Efforts to rebuild the economies of the world’s poorest nations post-pandemic will fall significantly short unless their productive capacities are drastically improved, according to UNCTAD’s Least Developed Countries Report 2020.

Least developed countries (LDCs) with the most developed productive capacities have best been able to combat the fallout from the pandemic, according to the report.

Productive capacities are the productive resources, entrepreneurial capabilities and production linkages that together determine the capacity of a country to produce goods and services and enable it to grow and develop.

“The pandemic has brutally reminded us of the urgent need to develop productive capacities in LDCs to enable them to achieve structural transformation, reduce exposure to external shocks and build resilience,” UNCTAD Secretary-General Mukhisa Kituyi said.

He said the development of productive capacities in most LDCs has been too slow for them to overcome major development challenges and shocks such as COVID-19.

UNCTAD’s Productive Capacities Index (PCI) shows that the majority of LDCs have low productive capacities: their average PCI level was 40% below that of other (non-LDC) developing countries between 2011 and 2018.

The report says the COVID-19 pandemic has hit LDCs very hard because collectively they are the world’s most vulnerable economies. This is aggravated by their very weak levels of resilience. They have the least financial and institutional means to react to external shocks such as the ongoing pandemic.

The report forecasts that the pandemic will push LDCs to their worst economic performance in 30 years in 2020, with falling income levels, widespread employment losses and widening fiscal deficits.

The crisis will reverse years of painstaking progress by LDCs in social fields such as poverty reduction, nutrition and education, the report warns.

How to build productive capacities in LDCs

“Bold policies to strengthen productive capacities in LDCs should constitute a key pillar of any sustainable recovery from the pandemic and long-term development strategy,” said Paul Akiwumi, UNCTAD's director for Africa and least developed countries.

Such policies should go beyond cushioning people in LDCs from the impact of the pandemic. “They should spur an investment push to redress longstanding infrastructural gaps and support broader employment creation,” Mr. Akiwumi added.

The report says countries that have lowered their economic vulnerability levels improved either their trade or production indicators, both of which are outcomes of better productive capacities, and help to drive a process of structural transformation.

Structural transformation is the process through which a country’s productive resources such as natural resources, land, capital labour and know-how move from low-productivity to high-productivity economic activities.

Some Asian LDCs such as Bangladesh, Cambodia, Laos, Myanmar and Nepal have made greater strides, experienced industrial growth and expanded modern service sectors, leading to strong gains in labour productivity.

By contrast, structural transformation has been slower in African, island LDCs and Haiti, where agriculture and traditional service sectors generate most employment and output, and low productivity levels and growth continue to constrain living standards.

The digital revolution has raised hopes of LDCs leapfrogging – adopting modern systems without going through intermediary steps – but firms in these countries are severely disadvantaged.

“Digital transformation requires technological capability, the acquisition of which takes time, is difficult and costly to acquire. It is accumulated through production experience during previous industrial revolutions, which have bypassed most LDCs,” the report says.

In LDCs, the uptake of advanced technologies is still incipient and hindered by factors such as infrastructure gaps and skills shortages.

Policymakers are faced with the task of transforming predictions on the positive impacts of frontier technologies for LDCs into problem-solving strategies to promote firm-level innovation.

But LDCs can only leverage the digital revolution in the productive sphere if they put in place industrial policies that reinforce and develop the technological capabilities of producers in all sectors, the report says.

An example of active industrial policy is Uganda’s government-initiated Kayoola Bus initiative, which has established the domestic production of buses powered mainly by renewable energy to tackle the environmental and health problems of transport-related air pollution.

World should not leave LDCs behind

The report calls on the international community to support LDCs’ efforts with adequate financial resources, allow them enough policy space to design and implement their own policy choices, and adopt more effective international support measures, notably in technology transfer.

UNCTAD believes LDCs are the litmus test of the SDGs: if they are to succeed globally, they will need to be achieved in those countries that are farthest from the goals, i.e. the LDCs.

International support to LDCs has mostly been ineffective in assisting them achieve structural transformation and reaching development goals, the report notes. It underlines the need for new forms of international support for LDCs, which tackle, among other challenges, their widening technological divides.

These countries have struggled to maintain growth momentum during the implementation of the Istanbul Programme of Action (IPoA) for LDCs from 2011 to date.

The IPoA sought to double the share of LDCs in global trade, a target reiterated in the SDGs. However, this target remains elusive, precisely because LDCs’ progress towards building productive capacities has been unsatisfactory. 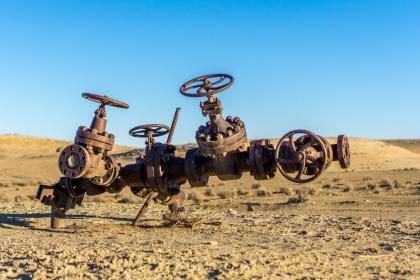 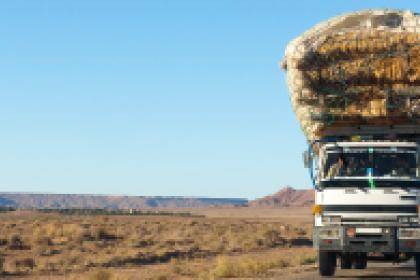