Held every four years, the UNCTAD conferences renew the UNCTAD mandate, keeping it fit for purpose. At the UNCTAD 14 conference, in July 2016, negotiators finally agreed on a mandate, to be known as the Nairobi Consensus, or Maafikiano in Swahili, after long discussions including two sleepless nights.

"With this document, we can get on with the business of cutting edge analysis, building political consensus, and providing the necessary technical assistance that will make globalization and trade work for billions of people in the global south," he said.

Negotiators also agreed a second document, which represents a broad expression of the social and economic state of the world.

This document was prepared under the responsibility of the conference hosts, the Kenyan government, and is to be known as the Political Declaration, or Azimio in Swahili. 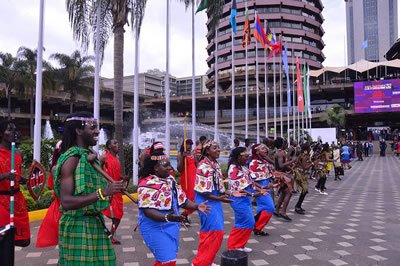 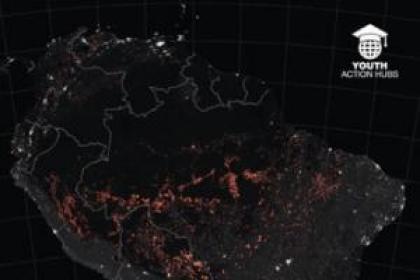 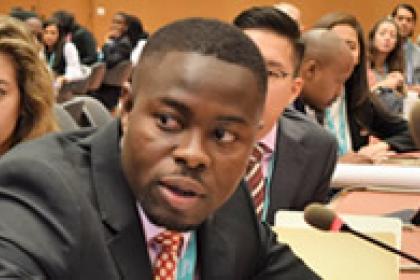 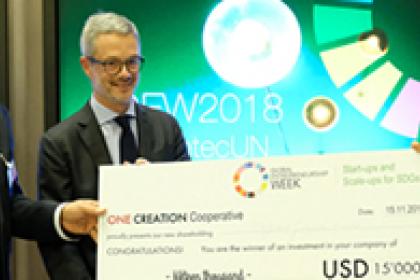