Investment flows to developing Asian countries to fall 30% to 45% due to COVID-19, says UN report

The number of announced greenfield investment in the first quarter of 2020 dropped by 37%. The number of mergers and acquisitions (M&As) fell by 35% in April 2020 (figures 1 and 2). 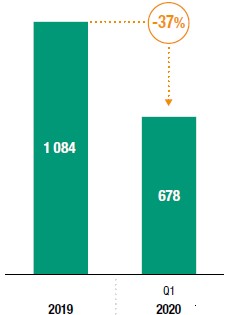 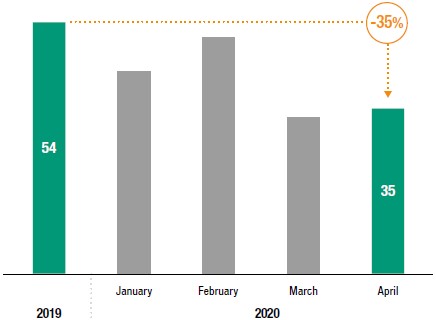 FDI flows to Turkey declined by 35% to nearly $8.4 billion and investment to other countries in West Asia was flat or declined. 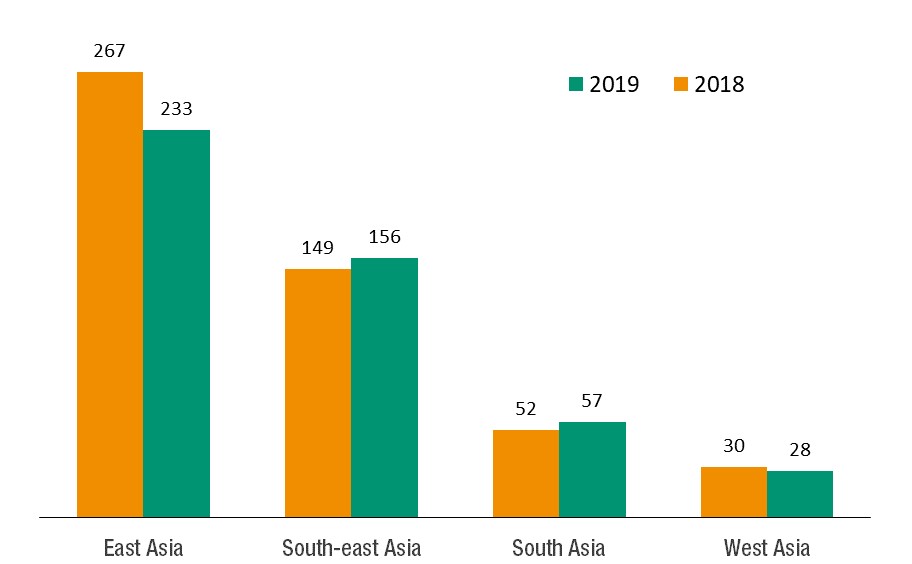 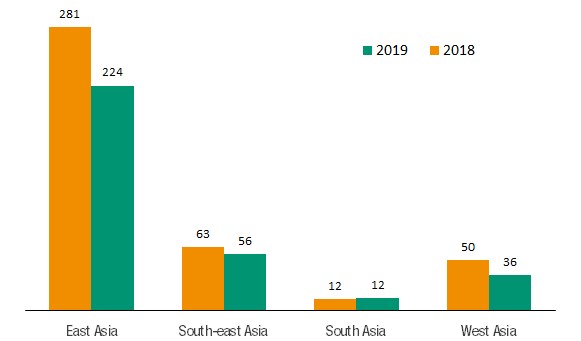