Small Island Developing States (SIDS) share a number of socio-economic and environmental vulnerabilities that challenge their growth and development aspirations.

Their climate, location and geomorphology, as well as their reliance on coastal transport infrastructure, in particular seaports and airports, exacerbate these vulnerabilities, including their susceptibility to climate variability and change (CV&C) factors, such as sea-level rise and extreme weather events.

At the same time, SIDS' capacity to adapt and to build resilience of their coastal transport infrastructure is constrained. SIDS have limited financial and human resources to conduct targeted vulnerability studies, carry out cost assessments, and identify and prioritize requisite adaptation options.

The project — completed at the end of 2017 — aimed to strengthen the capacity of policy makers, transport planners and transport infrastructure managers in SIDS to:

Case studies focusing on two vulnerable SIDS in the Caribbean region (Jamaica and Saint Lucia) were carried out to enhance the knowledge and understanding at the national level and to develop a methodology for assessing climate-related impacts and adaptation options in other SIDS.

The case studies include an assessment of the vulnerability to marine flooding of key international transport assets in both countries, using state-of-the-art Extreme Sea Level (ESL) projections,  under different climate scenarios; this includes the 1.5 C global warming scenario (included as an aspirational goal in the Paris Climate Agreement), which may be reached as early as in the 2030s. Vulnerability to some other climate factors was identified using an ‘operational thresholds method’ developed as part of the methodology.

Key findings have been published in a scientific journal (Regional Environmental Change, 2018) and have informed the IPCC 1.5 degrees report.

A methodology was developed to assist transport infrastructure managers and other relevant entities in SIDS in assessing climate-related impacts and adaptation options in relation to coastal transport infrastructure (‘Climate Risk and Vulnerability Assessment Framework for Caribbean Costal Transport Infrastructure’). The methodology is transferable, subject to location-specific modification, for use in other SIDS within the Caribbean and beyond.

The draft case studies and methodology were reviewed and refined at a technical Expert Group meeting held in Geneva, in June 2016, and were presented and discussed at two national capacity-building workshops held in Saint Lucia (24-26 May 2017, Rodney Bay) and in Jamaica (30 May – 01 June 2017, Kingston). The workshops also provided an important opportunity for training and demonstration, as well as for feedback by a wide range of national stakeholders, with a view to finalizing the case studies.

To ensure significant multiplier effects, a regional capacity-building workshop was held in Barbados (5-7 December 2017, Bridgetown), bringing together seaports and airports authorities as well as a range of other stakeholders, experts, development partners, and organizations from the wider Caribbean region (21 countries and territories). The regional workshop provided an opportunity to present and discuss the findings of the national case studies for Jamaica and Saint Lucia, and to provide demonstrations and training on the methodology developed under the project. In the light of the impacts of the devastating hurricane season of 2017, the regional workshop also served as an important topical forum for exchange and discussion of collaborative action amongst stakeholders in the region.

Policymakers and experts call on UNCTAD to play a leading role in research, finance and technical assistance to conserve and sustainably use the ocean, seas and marine resources. 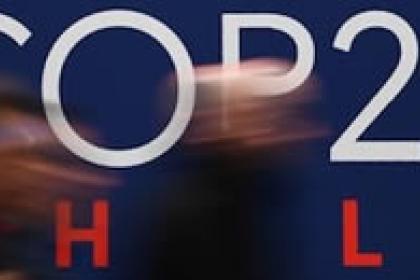 Seizing the opportunity of the climate action momentum 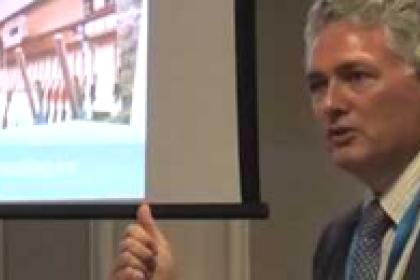 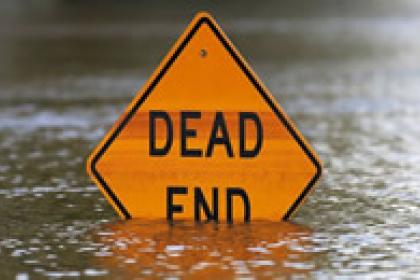 The urgency of adapting transport infrastructure to climate change 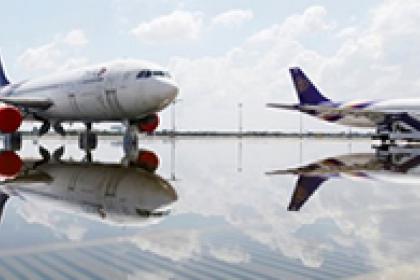 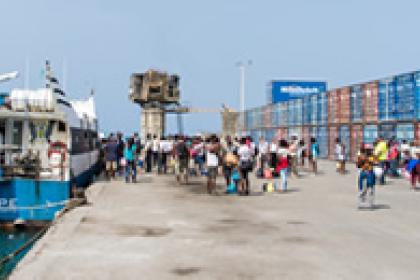 About 80% of world trade is carried by sea, but the maritime industry handling these goods is on the frontline of climate woes, unless it adapts - fast. 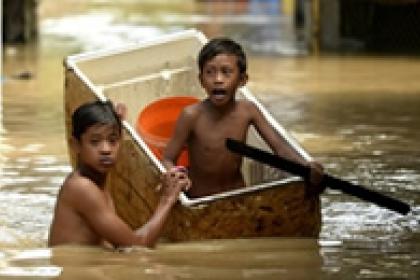 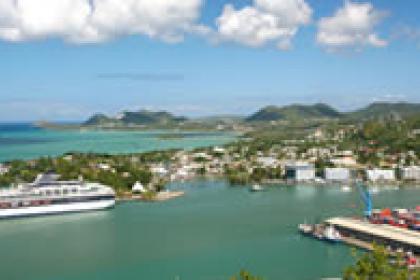 UNCTAD launched a web site on climate change impacts and adaptation for coastal transport infrastructure, such as seaports and airports, in Caribbean small island developing states. 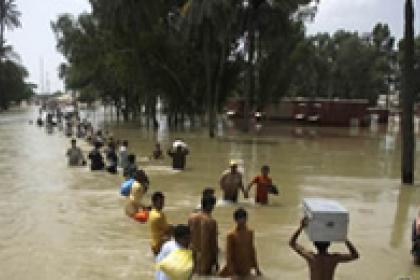 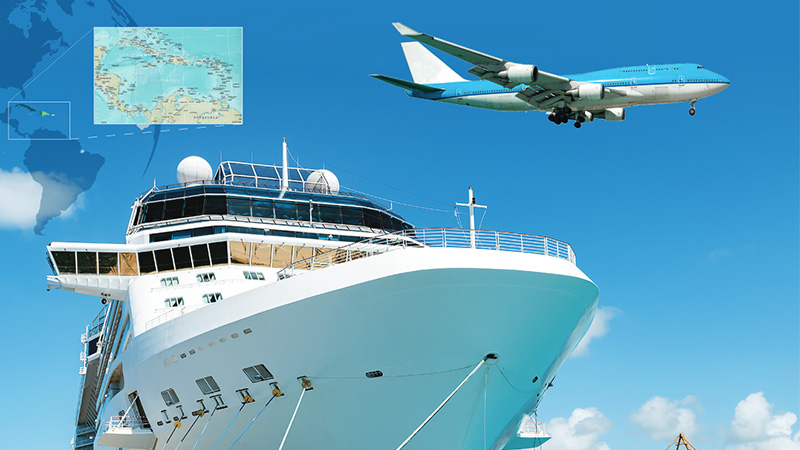 UNCTAD in collaboration with UNECLAC, UNDP, UNEP, the Caribbean Community Climate Change Centre and regional academic experts, among others