Trade and Development Board, sixty-eighth session 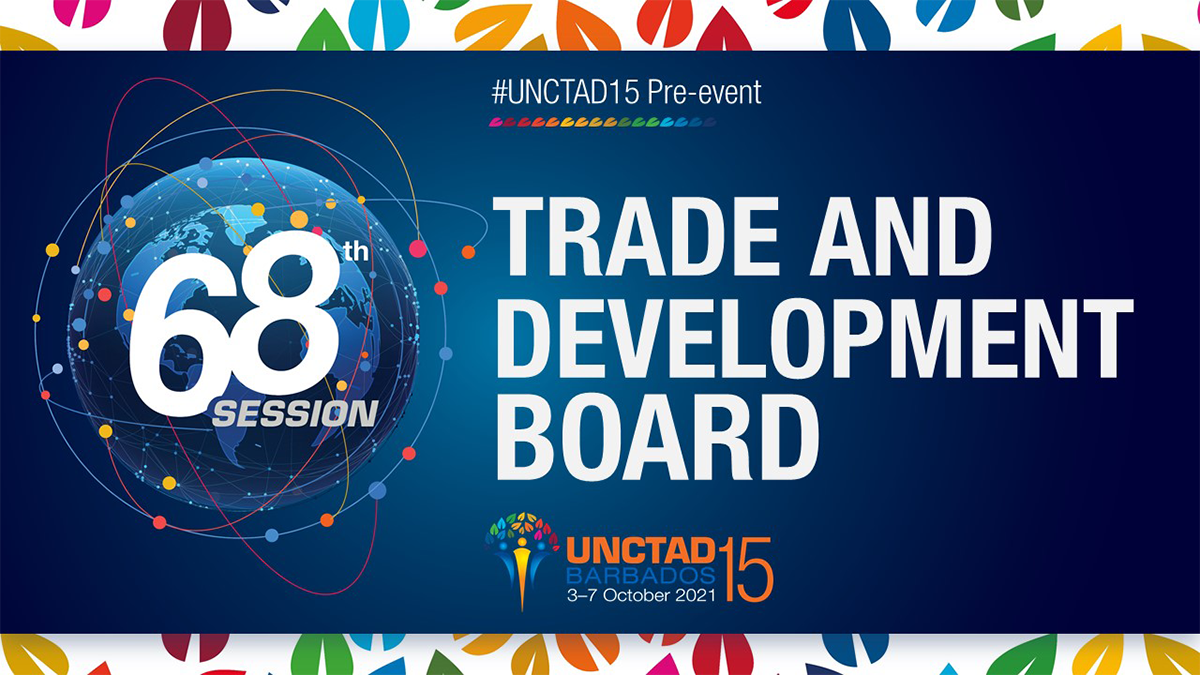 Extraordinary times call for extraordinary measures: Preparatory meeting on the road to UNCTAD 15 and LDC5:

The general debate is expected to take place during the first week of the sixty-eighth session of the Board. The texts of statements that are remitted to the secretariat will be reproduced and uploaded on the UNCTAD website in the language version(s) in which they are received.

Ms. Mottley was elected to the Parliament of Barbados in September 1994 as part of the new Barbados Labour Party Government.

Prior to that, she served as one of two Opposition Senators between 1991 and 1994. One of the youngest persons ever to be assigned a ministerial portfolio, Ms. Mottley was appointed Minister of Education, Youth Affairs and Culture from 1994 to 2001.

She later served as Attorney General and Deputy Prime Minister of Barbados from 2001 to 2008 and was the first female to hold that position.

Ms. Mottley is an Attorney-at-law with a degree from the London School of Economics, specialising in advocacy. She is also a Barrister of the Bar of England and Wales.

In 2002, she became a member of the Local Privy Council. She was also admitted to the Inner Bar, becoming the youngest ever Queens Counsel in Barbados.

Prior to her appointment, Ms. Mohammed served as Minister of Environment of the Federal Republic of Nigeria where she steered the country’s efforts on climate action and efforts to protect the natural environment.

Ms. Mohammed began her career working on the design of schools and clinics in Nigeria. She served as an advocate focused on increasing access to education and other social services, before moving into the public sector, where she rose to the position of adviser to four successive Presidents on poverty, public sector reform, and sustainable development.

Dr Ngozi Okonjo-Iweala is the Director-General of the World Trade Organization (WTO). She is an economist and international development expert with over 30 years of experience.

She was Chair of the Board of Gavi, the Vaccine Alliance (2016 – 2020), the African Risk Capacity (2014 – 2020) and Co-Chair of The Global Commission on the Economy and Climate. Previously, she served as Senior Advisor at Lazard and sat on the Boards of Standard Chartered PLC and Twitter Inc.

In 2020 Dr Okonjo-Iweala was named Forbes African of the Year. She has been ranked by Fortune as one of the 50 Greatest World Leaders (2015) and by Forbes as one of the Top 100 Most Powerful Women in the World consecutively for four years. She holds a Bachelor’s in Economics from Harvard University and a PhD from the Massachusetts Institute of Technology.

also participating in:
Trade and Development Board, sixty-eighth session