UNCTAD warns that global consumer prices will rise significantly in the year ahead until shipping supply chain disruptions are unblocked and port constraints and terminal inefficiencies are tackled. 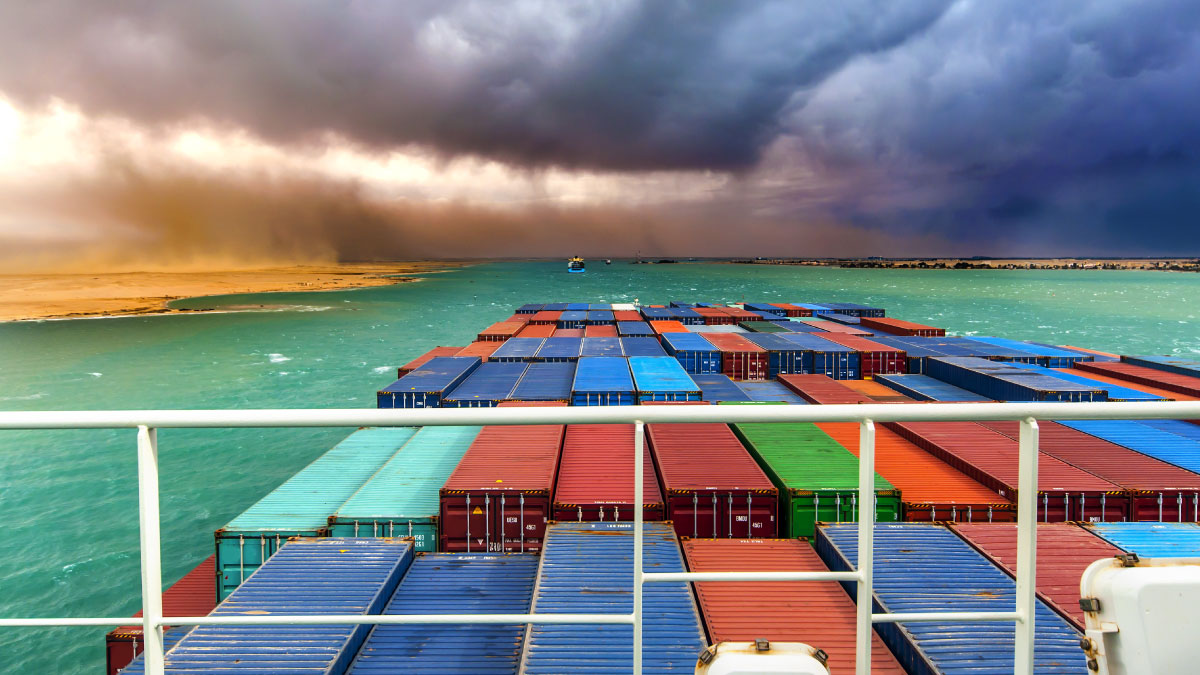 A container ship in the Suez Canal. ©donvictori0

The recovery of the global economy is threatened by high freight rates, which are likely to continue in the coming months, according to UNCTAD’s Review of Maritime Transport 2021 published on 18 November.

UNCTAD’s analysis shows that the current surge in container freight rates, if sustained, could increase global import price levels by 11% and consumer price levels by 1.5% between now and 2023.

“Returning to normal would entail investing in new solutions, including infrastructure, freight technology and digitalization, and trade facilitation measures,” she said.

What triggered the spike in freight rates and costs?

Demand for goods surged in the second half of 2020 and into 2021, as consumers spent their money on goods rather than services during pandemic lockdowns and restrictions, according to the report. Working from home, online shopping and increased computers sales all placed unprecedented demand on supply chains.

This large swing in containerized trade flows was met with supply-side capacity constraints, including container ship carrying capacity, container shortages, labour shortages, continued on and off COVID-19 restrictions across port regions and congestion at ports.

For example, the Shanghai Containerized Freight Index (SCFI) spot rate on the Shanghai-Europe route was less than $1,000 per TEU in June 2020, jumped to about $4,000 per TEU by the end of 2020, and rose to $7,395 by the end of July 2021. On top of this, cargo owners faced delays, surcharges and other costs, and still encountered difficulties to ensure their containers were moved promptly.

Everyone is affected, but not equally

The impact of the high freight charges will be greater in small island developing states (SIDS), which could see import prices increase by 24% and consumer prices by 7.5%. In least developed countries (LDCs), consumer price levels could increase by 2.2%.

Supply chains will be affected by higher maritime trade costs. Low-value-added items produced in smaller economies, in particular, could face serious erosion of their comparative advantages.

In addition, concerns abound that the sustained higher shipping costs will not only weigh on exports and imports but could also undermine a recovery in global manufacturing.

The report says sustained high rates are already affecting global supply chains, noting that Europe, for example, has been facing shortages of consumer goods imported from Asia such as home furnishings, bicycles, sports goods and toys.

According to the report, a surge in container freight rates will add to production costs, which can raise consumer prices and slow national economies, particularly in SIDS and LDCs, where consumption and production highly depend on trade.

The high rates will also impact on low-value-added items such as furniture, textiles, clothing and leather products, whose production is often fragmented across low-wage economies well away from major consumer markets; the UNCTAD predicts consumer price increases of 10.2% on these.

The analysis further predicts a 9.4% increase in rubber and plastic products, a 7.5% increase for pharmaceutical products and electrical equipment, 6.9% for motor vehicles and 6.4% for machinery and equipment.

The impact of the high freight rates will not be evenly spread, even within Europe, and will be generally greater in smaller economies.

It is suggested that prices would rise by 3.7% in Estonia and 3.9% in Lithuania, compared with 1.2% in the United States and 1.4% in China. This differential also reflects a greater “import openness”, the ratio of imports to GDP, which is typically higher in smaller economies.

Manufacturers in the United States rely mainly on industrial supplies from China and other East Asian economies, so continued cost pressures, disruption and delays in containerized shipping will hinder production, according to the report.

UNCTAD emphasizes that transport costs are also influenced by structural factors, including port infrastructure quality, the trade facilitation environment and shipping connectivity, and there is potential for significant improvements.

Sources: UNCTAD calculations based on data provided by Clarksons Research, Shipping Intelligence Network (accessed 2 September 2021), the IMF, International Financial Statistics and Direction of Trade Statistics (accessed 1 June 2021), UNCTADstat (accessed 1-2 June 2021), and the World Bank, World Integrated Trade Solution (accessed 2 June 2021) and Commodity Price Data (The Pink Sheet, accessed 23 August 2021).
Note: Scenario with a 243 per cent freight rate increase compared to no freight rate increase (i.e., same freight rate level as August 2020) as a percentage of the import or consumer price level. The impacts of the container freight rate surge on prices are based on a 243 per cent increase in the CCFI between August 2020 and August 2021. See technical note 1 for the detail of the methodology

UNCTAD urges countries to consider a portfolio of measures that span hard and soft infrastructure and services. Improving the quality of port infrastructure would reduce world average maritime transport costs by 4.1%, while costs would be reduced by 3.7% by better trade facilitation measures and by 4.4% by improved liner shipping connectivity.

It calls on governments to monitor markets to ensure a fair, transparent and competitive commercial environment and recommends more data sharing and stronger collaboration between stakeholders in the maritime supply chain.

The report urges continued monitoring and analysis of trends to find ways of cutting costs, enhancing efficiency and smoothing delivery of maritime trade. It also emphasizes the need for smaller economies to diversify by graduating to higher-value-added products to be more resilient to external shocks.

In the medium to longer term, the maritime supply capacity will also be affected by the transition of the industry towards zero-carbon shipping. To ensure that the necessary investment in ships, ports and the provision of new fuels is not delayed, it will be important for investors to count on a predictable global regulatory framework. 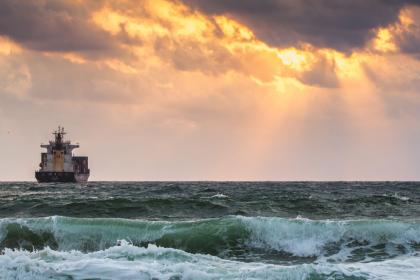