How start-ups are boosting investment in South-East Asia

The rise of start-ups in the region is a factor behind the dynamism of foreign direct investment there, an UNCTAD-ASEAN report finds. 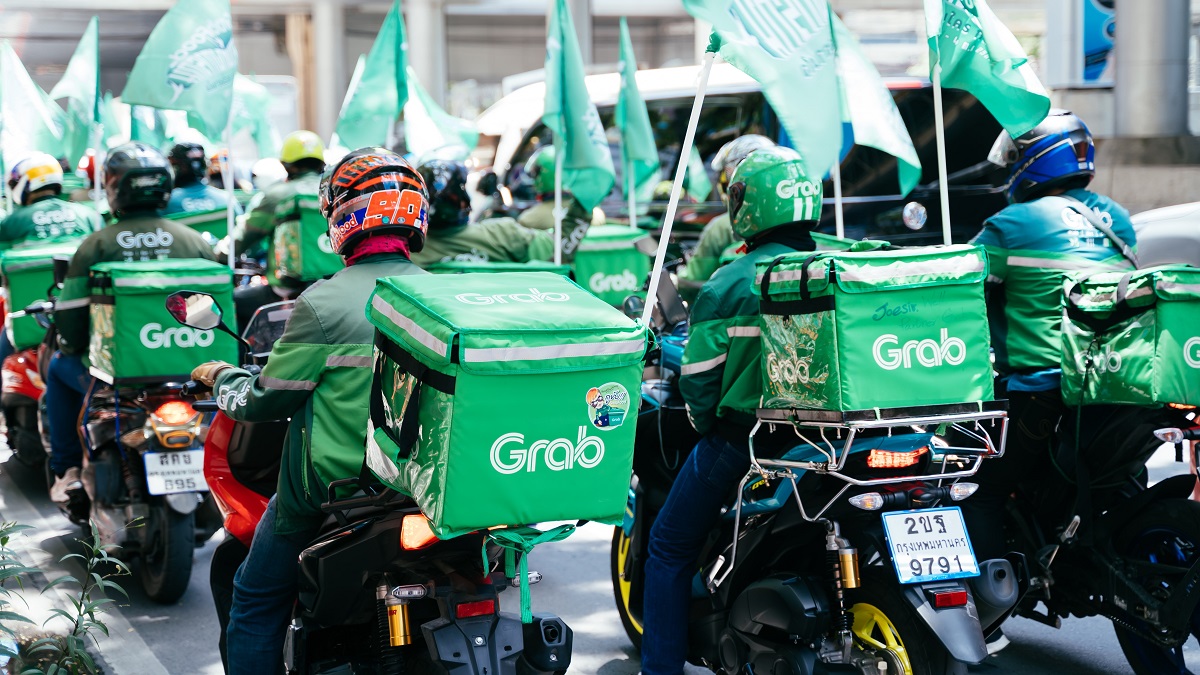 © Twinsterphoto/Shutterstock | Grab riders in Bankok, Thailand. The company, founded in Malaysia in 2012, has become one of South-East Asia's most prominent homegrown tech companies.

Foreign direct investment (FDI) flows to members of the Association of Southeast Asian Nations (ASEAN) surged 42% to $174 billion in 2021, rebounding to the record reached in 2019 before the COVID-19 pandemic dragged down investment.

The increase in FDI to ASEAN countries outpaced the 30% average growth rate for developing economies, highlighting the region’s investment resilience despite successive waves of the pandemic.

One key factor behind the region’s strong performance is the region’s dynamic start-up ecosystem, according to a joint UNCTAD-ASEAN report published in September 2022.

The number of start-ups in ASEAN that have raised more than $1 million in funding almost tripled to 1,920 between 2015 and 2021 – a rate that was 85% more than in Europe and 65% faster than in the United States during the same period.

The region’s unicorns – start-ups with a value of $1 billion or more – have also mushroomed, growing from two in 2014 to 46 in 2021. ASEAN now ranks behind only the US, China and India.

“The rise of start-ups and unicorns is causing rapid growth of global and regional private equity and venture capital funds in the region,” the ASEAN Investment Report 2022 says.

“These activities have important implications for FDI and intra-ASEAN investment,” says the report entitled “Pandemic recovery and investment facilitation”.

A driving force behind intra-ASEAN investment

More importantly for boosting investment across the region, many of the top-funded start-ups and unicorns in ASEAN are expanding their operations beyond national borders in key emerging industries.

These start-ups have become a driving force behind intraregional investment in new opportunities in sectors such as e-commerce and fintech.

“Startups – in particular the unicorns – have been critical in driving these new trends and contributing to the Industry 4.0 transformation in ASEAN,” the report says.

The report finds that of the 100 most-funded start-ups in ASEAN in 2022, 42 have a physical presence in at least one other member country – and many of them operate in two or more locations in the region.

“Most start-ups struggle to expand their activities beyond national borders,” says James Zhan, Director of UNCTAD’s Investment and Enterprise Division. “Such a high percentage of those that have succeeded in doing so in ASEAN highlights the dynamic nature and regional integration benefit of its start-up ecosystem.”

For unicorns in the region, the percentage is even higher. Over 82% are active in cross-border investment in multiple countries in the region and farther afield, contributing significantly to the region’s digital economy.

“In their regionalization, start-ups and unicorns (mostly in the technology space) play an important role in connecting countries and markets. They can be a contributing factor in facilitating regional integration,” the report says.

The pull of market factors

While the report says various push and pull factors drive start-ups and unicorns in ASEAN to invest regionally, the report highlights market factors as the principal reason.

“An overwhelming majority (96) of the 100 most-funded start-ups with regional investment expanded to other ASEAN member states primarily because of market-seeking considerations,” the report says.

The role of investment facilitation measures

Over the past decades, ASEAN members have put in place various types of investment facilitation measures – such as streamlining administrative procedures and requirements – and the report highlighted the key role these have played.

“While the measures facilitate investment in general, they have helped start-ups in the region both attract more foreign investment and invest their own capital in other countries,” Mr. Zhan says.

The report assesses progress on the main types of investment facilitation measures included in the ASEAN Investment Facilitation Framework signed in 2021.

It finds that all members have put in place 80% of the measures but noted that some action was needed by some countries for the measures on “single digital platforms” and on “facilitation of investment-supporting factors”.

Despite the progress, the report identifies room for improvement and recommends that ASEAN member states focus on the set of measures that would have the highest impact in facilitating investment.

These include improving the information available for investors, making investment rules, regulations and processes more transparent, and streamlining administration procedures.

Such measures would help more start-ups overcome the challenges they face to “go regional”, such as the lack of overseas market knowledge and fear of the unknown, like regulatory requirements.

“These challenges need to be addressed through policy measures, support and capacity-building programmes,” the report says.