Prolonged closure and military operations have left Gaza’s regional economy on the verge of collapse. 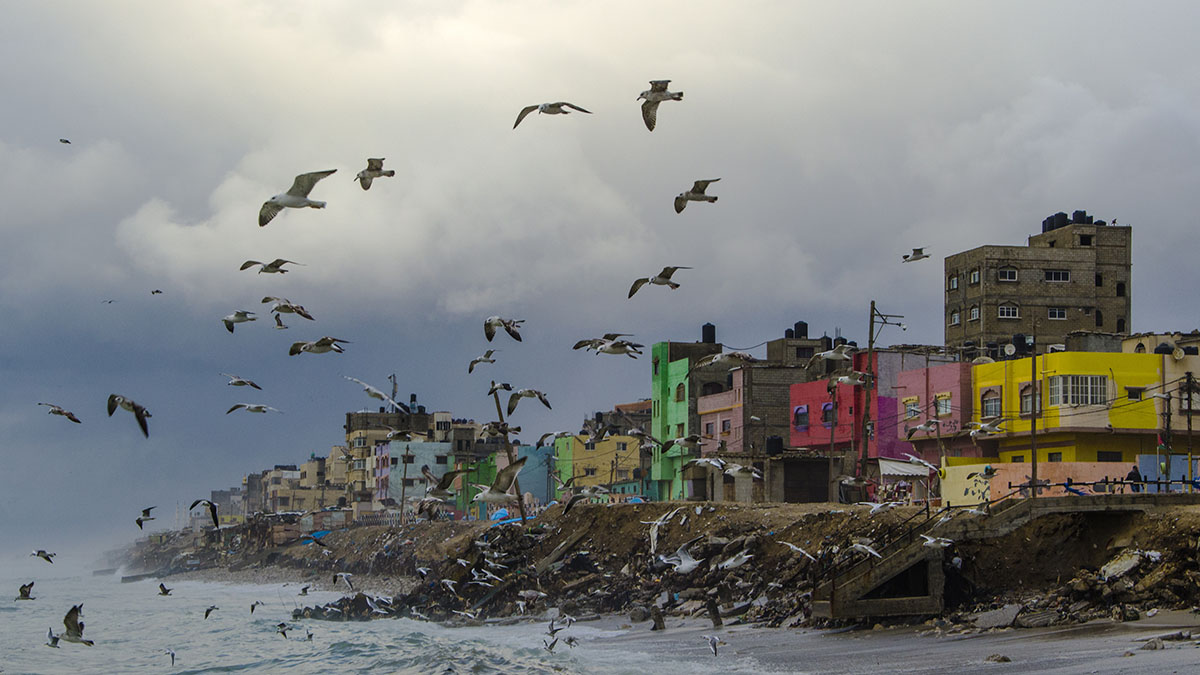 The cumulative economic cost of the Israeli occupation, only from the prolonged closure and military operations in Gaza, during the 2007–2018 period, is estimated at $16.7 billion, according to the latest UNCTAD report to the UN General Assembly.

The report “Economic costs of the Israeli occupation for the Palestinian people: The Gaza Strip under closure and restrictions” estimates the cost to be six times Gaza’s GDP in 2018 or 107% of the total Palestinian GDP.

The report stresses the urgent need to end the closure of Gaza so that its people can freely trade with the rest of the occupied Palestinian territory and the world. It emphasizes the urgency of restoring Palestinians’ right to free movement for business, medical care, education, recreation and family ties.

Since June 2007, following the control of Gaza by Hamas, 2 million Palestinians have been under a prolonged closure inside the 365 km² area of the Gaza strip. Moreover, the Strip has endured three military hostilities since 2008.

The result has been the near-collapse of Gaza’s regional economy and its isolation from the Palestinian economy and rest of the world.

Gaza has one of the highest unemployment rates in the world and more than half of its population lives below the poverty line, the report notes.

Most of the people have no access to safe water, regular and reliable electricity supply or even a proper sewage system.

If Gaza’s share of the occupied Palestinian territory’s economy were to remain the same as in 2006, Gaza’s GDP would have been 50% higher than its actual size.

According to the report, these estimates are partial, because they cover only the economic cost of the Israeli occupation from the prolonged closure and recurrent military operations in Gaza from 2007 to 2018.

They don’t capture other costs of the Israeli occupation, such as the economic impact of preventing the Palestinian people from using their natural gas field off the shores of Gaza.

How to put Gaza back on development track

The report provides recommendations to put Gaza back on track towards sustainable development. These include the complete lifting of restrictions on access and movement with the West Bank and the rest of the world.

It also recommends complete unlocking of Gaza’s economic potential by investing and building seaports and airports, water and electricity projects.

In addition, the Palestinian government should be enabled to develop the oil and natural gas resources off the shore of Gaza. This would secure the required resources for the rehabilitation, reconstruction and recovery of Gaza’s regional economy, which would significantly boost the economy and the financial position of the Palestinian National Authority.

The UN maintains its long-standing position that lasting and comprehensive peace can only be achieved through a negotiated two-state solution.

The UN Secretary-General will continue to ensure the UN works towards the establishment of an independent, democratic, contiguous and viable Palestinian state, living side by side in peace and security with Israel. 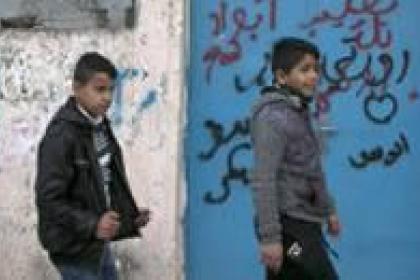 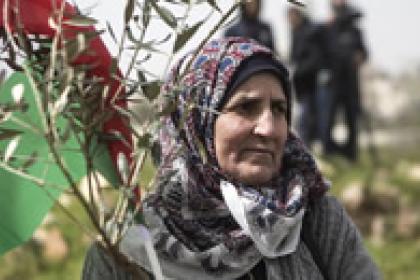 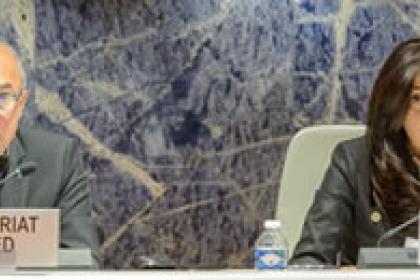