The young business owner from Todiresti, Moldova, is giving a needed boost to local beekeepers in the landlocked Eastern European country. 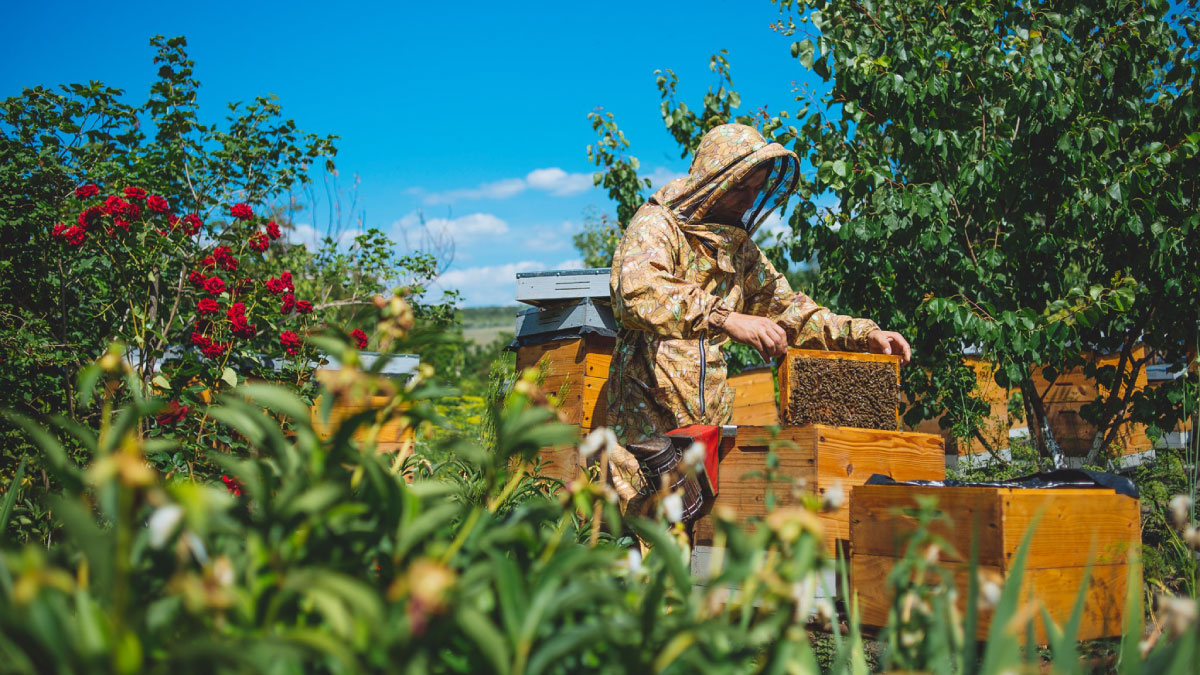 The daughter and granddaughter of beekeepers, she had other plans for her life, having studied finance and banking at university. But Liza couldn’t sit back and watch a tragedy unfold.

“We were producing a good amount of honey – a very good organic product – and we were not able to sell even half of it,” the 29-year-old entrepreneur says.

“I was so frustrated.”

“We need the bees because they pollinate our crops and keep the biodiversity,” she says. “And we need the beekeepers. But to have beekeepers, people need to consume honey.”

So she created her company in 2012 to help boost sales in the small nation of 3.5 million people sandwiched between Romania and Ukraine.

At first, Liza bought honey mostly from her father. He was selling it in bulk to exporters for less than 2 euros per kilo, and she knew she could get a better deal selling it in small jars to shops and cafes in the country's capital, Chişinău.

The idea more than doubled the price per kilo that her father’s nectar was earning, and Dulce Plai was achieving something that eludes so many producers of honey and other green products, such as coffee and cocoa – adding value to what they make.

And according to UNCTAD economist Robert Hamwey, this is the key to turning green products, traditionally viewed as a tool for environmental protection, into a weapon against poverty.

“The export of green products offers business opportunities for small producers in developing countries,” Robert says. “But to be a real tool for poverty reduction – to create better jobs and increase wages – these producers need to add value to their products.

“And this is proving to be a major challenge,” he says, adding that the issue has been at the heart of UNCTAD’s work since the organization was set up in 1964 to help newly-independent countries compete better in the global economy.

A limitation many producers like Liza face is a small market at home.

“We consume here in Moldova only about 200 grams per year per capita, whereas in Germany or other European countries it’s almost 2 kilos per capita per year,” she says

So even though Dulce Plai was originally created to boost honey sales at home, Liza knows that the big growth opportunities lie elsewhere, particularly in the European Union. The 28-nation EU, which has a combined population of some 508 million people, is the world’s largest consumer of honey and Moldova’s main client.

According to Eurostat, most Moldovan honey is imported in bulk into the EU for less than 2.4 euros per kilo. But the market price for bottled, branded honey is 5.8 euros per kilo.

This represents 24 million euros of opportunity for Dulce Plai and the country’s 6,000 to 8,000 beekeepers.

In six years, the Dulce Plai apiary has grown from 30 bee families to 160, from one product to 25 – the newest being a cereal bar that Liza is stoked about.

Best of all, Liza is able to spread the wealth since she sources locally all the ingredients, such as walnuts and cereals – the two other green products for which Moldova has a competitive advantage, according to UNCTAD’s National Green Export Review of the country.

“We think it’s a product that can really help a lot of small producers,” she says. “And the cereal bar itself is a high nutritional product.

In April, Liza took part in an UNCTAD workshop that was part of the green export review process. There, she met walnut and cereal farmers and heard about their struggles, like the unfairly low prices set by export intermediaries.

“Because of the small quantity they sell they cannot negotiate the price,” she says.

In addition to offering them a better deal, Liza says she’s also able to buy what the exporters won’t take.

“For export, the nuts have to look nice. But in the cereal bar, we smash them,” she says.

The bar has been a big hit. And Liza wants to increase production but says she needs access to bigger markets to justify the investments in new equipment.

Helping her find those markets is also UNCTAD’s goal.

In addition to Moldova, UNCTAD has or is carrying out green export reviews for Angola, Ecuador, Ethiopia, Lebanon, Madagascar, Morocco, Oman, Senegal and Vanuatu.

The reviews took centre stage on 8 October at UNCTAD’s Green Export Forum in Geneva, Switzerland, which gathered representatives from the 10 countries to share success stories like Liza’s. 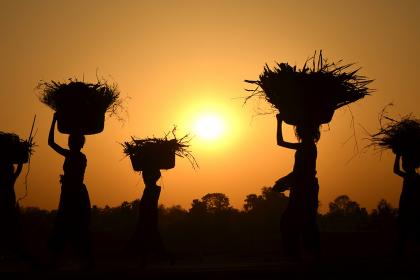