At Davos forum, Secretary-General Rebeca Grynspan calls for “true investments” to help a world in crisis keep the promise of the 2030 Agenda for Sustainable Development. 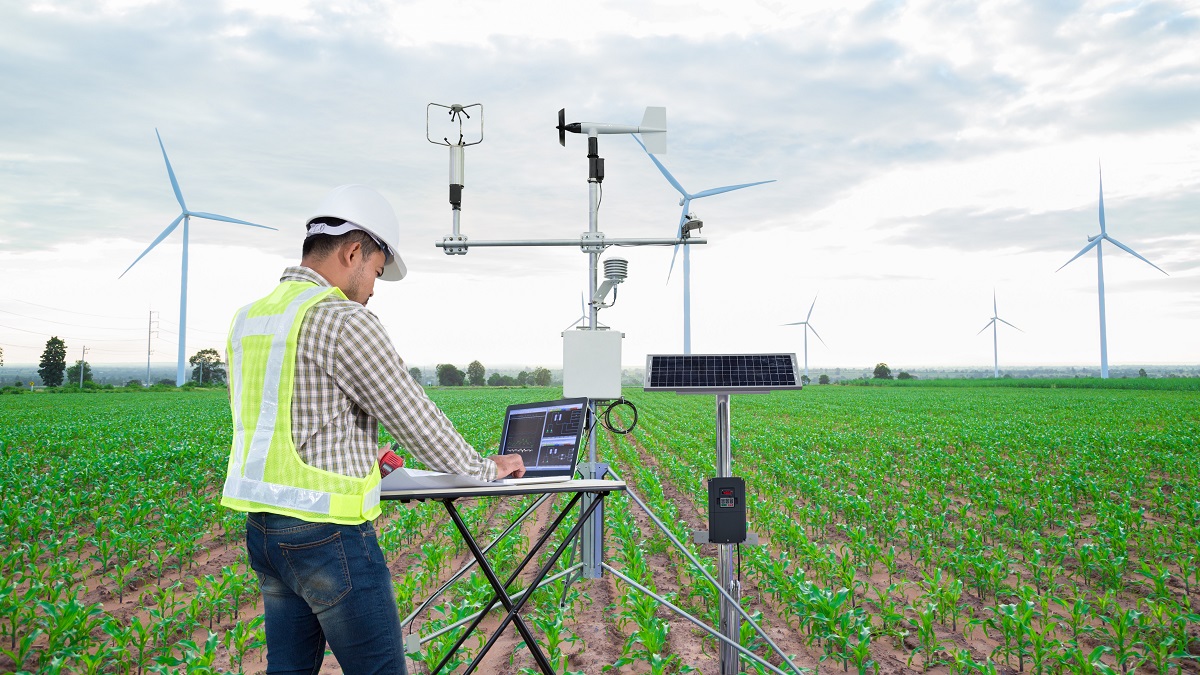 © Shutterstock/Suwin | Mitigation strategies such as adopting renewable energy account for more than 90% of international climate investments, according to UNCTAD estimates.

The UN Sustainable Development Goals (SDGs) can get back on track with more funding and targeted large-scale green investment in developing countries, also known as the global South.

“True investments at scale are the only way to really get back in the race,” said UNCTAD Secretary-General Rebeca Grynspan.

Their conversations centred around incentivizing investment in climate-resilient and sustainable development projects and scaling up existing partnerships for public-private engagement to accelerate progress under the 2030 Agenda.

The panel discussion was moderated by James Zhan, who leads UNCTAD’s investment and enterprise development division.

She likened the current situation to a marathon runner trapped in a race, with the finish line (of sustainable development) looking increasingly out of reach.

“A pandemic. A cost-of-living crisis. A war in Ukraine. A new geopolitical trade order. Basically, everything that could have gone wrong has gone wrong,” Ms. Grynspan noted.

According to a recent report by UNCTAD, the multitude of crises on the global stage inevitably affected global foreign direct investment (FDI) in 2022.

The report shows that new investment project numbers, including greenfield announcements, international project finance deals and cross-border mergers and acquisitions all shifted in reverse after the first quarter of 2022, with further declines expected in 2023.

Overall, international investment in climate change mitigation and adaptation shrank by more than 9% in value and 6% in project numbers.

International project finance numbers in renewables – the bulk of climate change mitigation investment in recent years – dropped by 5% and their value fell by almost 40%.

That loss could mount to a staggering over $500 billion in foregone income, cutting foreign reserves and global investment outflows – even by the most conservative estimates.

“To re-channel this flow, many things need to happen, both at the macro level, through structural reform in the international financial system,” Ms. Grynspan said, “but also at the micro level, by helping countries plan, propose and execute shovel-ready projects related to sustainable development.”

“MDBs should lead a new round of capitalization and lend more from what they already have,” she said. “The potential for MDBs to recycle and use, for example, special drawing rights is huge.”

She said the international community could create legal mechanisms to do that, noting that such policies could increase MDBs’ lending capacity by up to $3 trillion between now and 2030.

Ms. Grynspan said the world “must spare no efforts” in unlocking from the private sector the trillions needed to get to the SDGs’ finish line.

She highlighted an opportunity to catalyse environmental, social and governance (ESG) investments. ESG investment is still a largely unfulfilled promise, she said, as most of it flows among wealthier nations and remains in the world’s largest public companies.

To save the ESG mission, Ms. Grynspan said more efforts should be directed to fighting ESG greenwashing, as well as leveraging ESG and sustainability-themed trends to create new financial products, which can channel investment from developed to developing countries, and from the private sector to development projects.

UNCTAD is supporting such efforts through its global sustainable finance observatory, which seeks to promote credibility, transparency and consistency in sustainable finance markets, address the challenges of fragmentation in standards, proliferation in benchmarking, complexity in disclosure and sustainability greenwashing concerns. 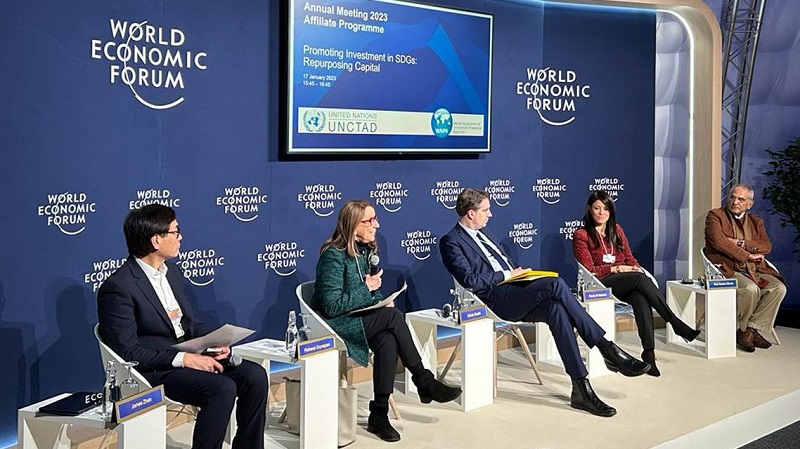