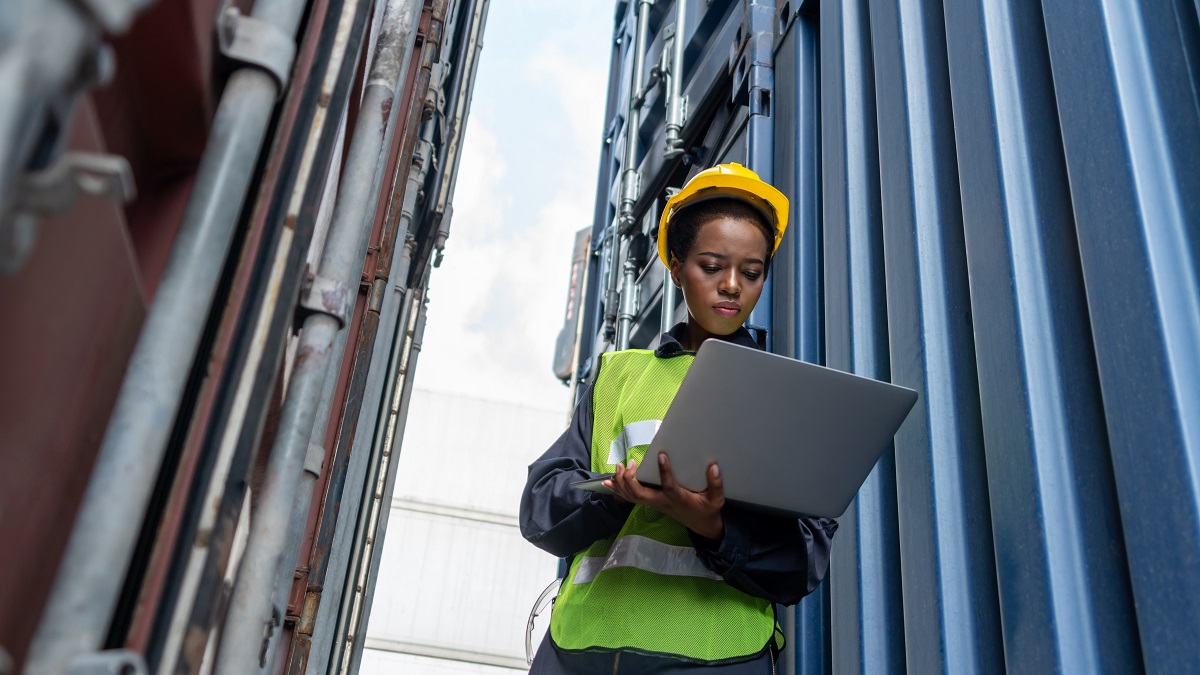 Ports are dominated by men. Globally, women’s participation rate in ports is only 18%, according to an UNCTAD port performance scorecard.

Their participation in ports’ operations and services departments is even lower at 16%.

UNCTAD’s TrainForTrade port management programme is helping to bridge the gender gap by empowering more women in ports. In 2021, 35% of its trainees were women.

“The share of women participants in the programme is very encouraging,” said Shamika N. Sirimanne, director of UNCTAD’s technology and logistics division.

“We remain committed to working with ports around the globe to turn the tide on gender equality in the industry.”

During TrainForTrade’s Port Management Week 2022, held from 10 to 13 May in Las Palmas de Gran Canaria, Spain, four women managers presented case studies they had done on how their ports could improve operations – and the results of some of the subsequent actions. 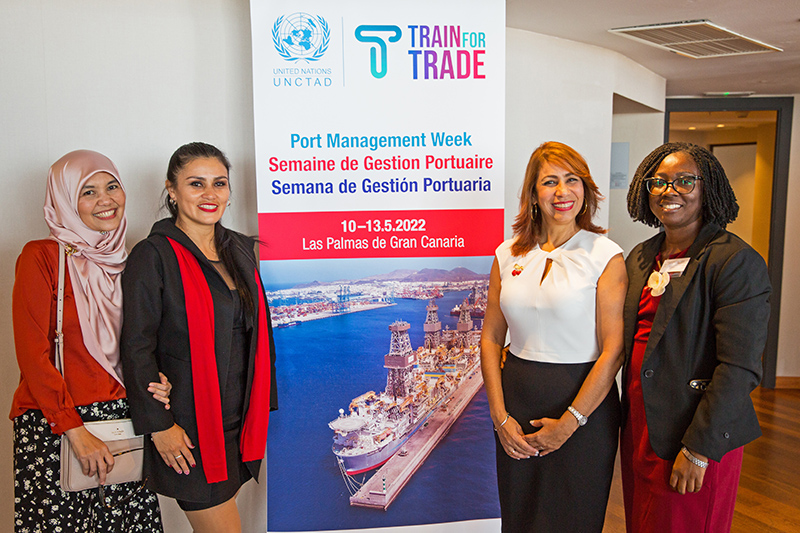 They also explained how the training programme had opened new horizons for their careers, allowing them to strengthen their knowledge and demonstrate their leadership potential.

“The training expanded my knowledge. Previously I didn’t know a lot about port operations, as I had only stayed in one department,” said Rabiah Nadir, who during the programme was promoted to senior manager at JohorPort Berhad in Malaysia.

Her case study examined how to reduce freshwater usage and charges in her port, with the aim of harvesting 10 million litres of rainwater.

Following the study, a rainwater harvest system has been implemented in three areas of the port. In just two years, the first three projects have recovered the water costs of the whole port.

“Women can develop ports together with men,” Ms. Nadir says. “Ports must give opportunities to women to learn more about the opportunities available to them.”

July Mercedes Alcàntara Jiménez, vice president of administration and finance at Port of Haina in the Dominican Republic, focused on how to reduce damages to containers in a port terminal.

Such damages are not only expensive but also dent ports’ credibility among customers.

Ms. Jiménez recommended improvements to the lighting system at the port for better identification of possible breakdowns in containers.

The improvements allowed the port to save more than $4 million in seven years.

“Ports and maritime companies should open their doors to women, as they can bring a lot of knowledge, energy and support. I want to say to all women, ‘you can do it too’,” Ms. Alcantara said.

Margaret Aidoo Quarcoopome, principal business development officer at the Ghana Ports and Harbours Authority, analysed a performance contract between the authority and the country’s government.

She recommended reforms to the State Enterprises Commission and other actions to improve data collection and boost awareness of performance measurement among managers.

“The port industry is dynamic and interesting. We don’t need to be held back by the notion that it’s male-dominated,” said Ms. Quarcoopome, who started the programme as one of the port authority’s senior business development officers before taking on her new management role.

“Women are needed as part of this industry. We all have a role to play.”

She highlighted the importance of reconciling port development with strategies to improve people’s lives in the urban area that is part of the port’s direct zone of influence.

“Ports can develop human talent, which is why they should continue to recruit women,” Ms. Paredes said.

“We have shown that we can break stereotypes and the glass ceiling. Female empowerment is key to progress in ports,” said Ms. Paredes, who began the programme as a quality and safety supervisor.

The four are among a growing cohort of women holding management roles in ports.

UNCTAD’s Port Performance Scorecard shows that rolling five-year average of women in management and administrative roles in ports increased by 4% to 42% in 2020. 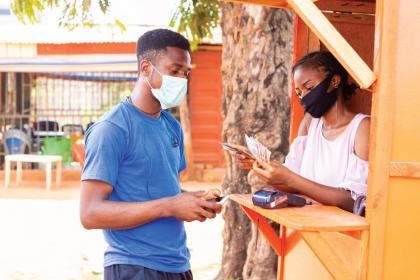 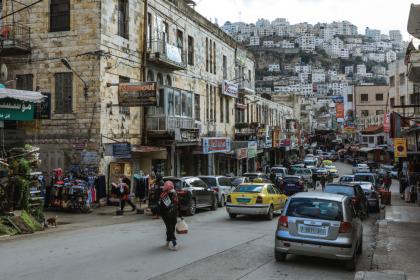