UNCTAD and Commonwealth Secretariat  Ad Hoc Expert meeting on Trade in Sustainable Fisheries aims to provide a platform for discussion of possible approaches and options within the trade policy toolbox to mainstream sustainable fishing practices, and trade fish and fish products in the multilateral trading system, trade negotiations, and relevant UN and Commonwealth processes, while enabling the conservation of fisheries resources, marine ecosystems for the livelihoods of current and future generations.

Fish accounted for 16.7 percent of the global population’s intake of animal protein.

In many LDCs and SIDS, fish exceeds or contributes to more than 50 per cent of some local populations’ daily protein intake. More than 3.2 billion people live close to coast lines relying on the oceans and seas for their livelihoods and about 350 million jobs are linked to fisheries, port management and other related activities.

Today, exports of fish and fish products have arrived at a historical peak of USD 136 billion worth of exports in 2013, showing an increasing demand of fish and fish products, especially in developed and emerging economies. About 97 percent of the world’s fishermen live in developing countries and over 90 percent are employed in small-scale activities.  The importance of the fisheries sector for food, poverty reduction and development in developing countries is thus undeniable.

For centuries and until recently, fish was an abundant and easily available resource. However, humanity has over utilized marine resources, especially during recent decades, without a clear conscience of its long term impact on fish populations.

The need for urgent global action has been well articulated by the international community, including in the Rio+20 outcome document, the Samoa Pathway outcome document, and recent resolutions of the UN General Assembly (GA resolution A/RES/68/71 of 2013), highlighting the challenges posed by conservation, sustainable use and rebuilding of fish stocks and ecosystems services that, at the same time, ensure equitable access to those resources. To summarize, healthy oceans and resilient marine ecosystems and living resources are essential in the quest for a more sustainable future for all and, in particular, for coastal states.

This year marks several milestones, which could change the way we trade fish and manage fisheries:
- The Sustainable Development Goals (SDGs), which may include a standalone goal on oceans and seas, will be adopted in September;
- The First Global Oceans Assessment will be presented to the UN General Assembly;
- Both the UN Fish Stock Agreements and the FAO’s Code of Conduct for Responsible Fisheries will celebrate their 20th anniversary, and
- The WTO Nairobi Ministerial Conference in December may prioritize the conclusion of the current negotiations on fish subsidies disciplines and a sectoral market access deal on fish. 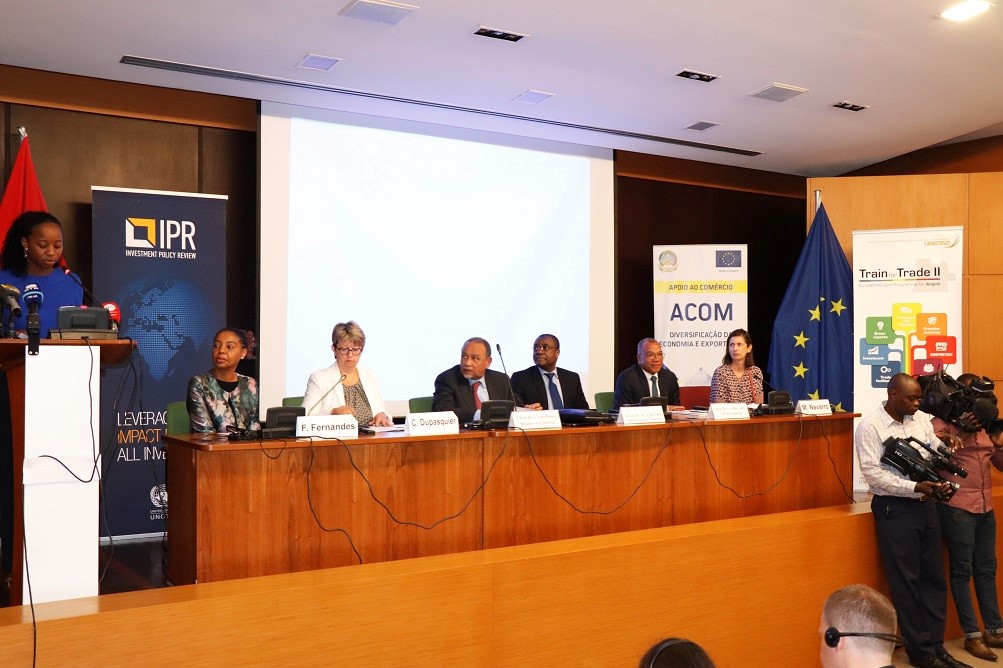