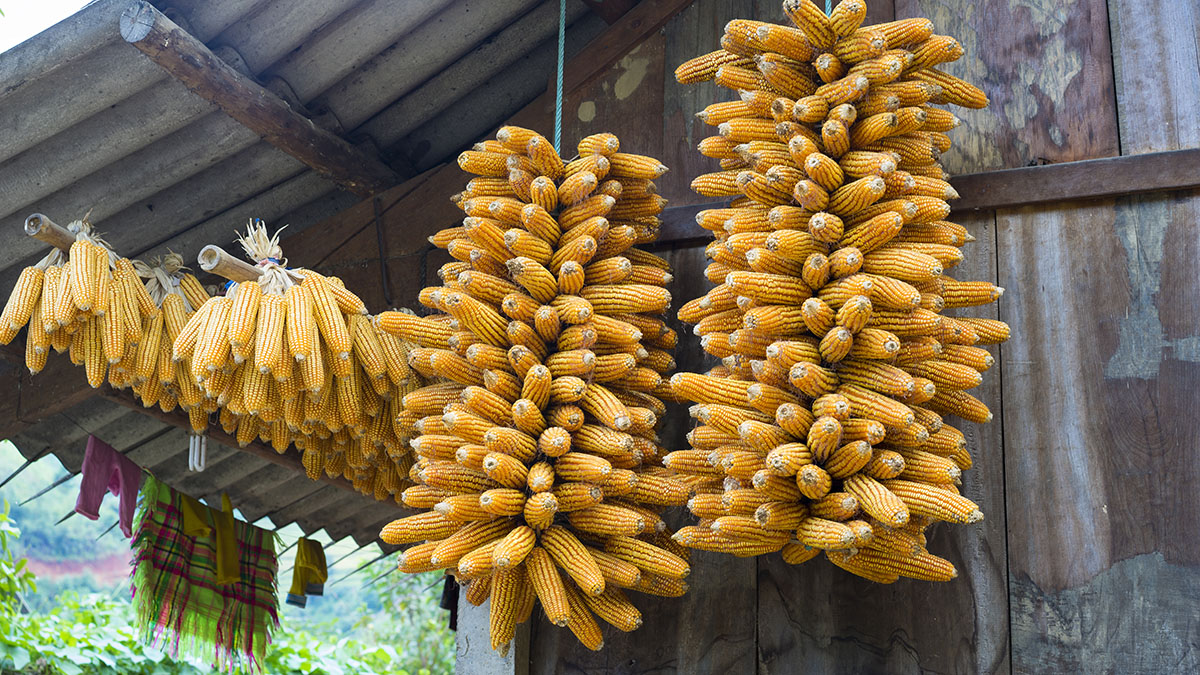 Rice is king in Lao People’s Democratic Republic, but the government has put the sustainable production of another crop, maize, at the heart of its socio-economic development strategy.

The growing appetite for meat in southeast Asia, thanks to rising personal income, has created a flourishing regional market for animal feed, of which maize is a main ingredient.

Sandwiched between China, Thailand and Vietnam, Laos is ideally placed to benefit from this trade, according to an UNCTAD study that sheds new light on the maize value chain in the landlocked nation.

As the second most planted crop in the country, maize has an important bearing on welfare in a land where almost a quarter of people live in poverty, and where the poverty rate is four times higher in rural communities than in urban areas.

The study, Analyzing the maize value chain for export in Lao People’s Democratic Republic, highlights measures that could help the country’s farmers capture a larger share of value from maize exports, and support poverty reduction efforts by national authorities and development partners.

“While a lot of analysis has been done aiming at improving the sustainability of maize production in Laos, there has been very little research on how to help farmers and traders take better advantage of export opportunities,” says UNCTAD economist Rodrigo Cárcamo.

“Yet this is a crucial piece of the poverty reduction puzzle, as it’s necessary for creating jobs and boosting economic growth in the country.”

The study is based on data from a field survey conducted in May and June 2019, which collected information on more than 180 farmers and 165 agricultural traders in three provinces: Xiengkhuang in the north-east and Xayaboury and Oudomxay in the north-west, where poverty is particularly widespread.

The author identified three key factors other than geographic location that weigh heavily on the income of farmers, who earn more if they sell maize in grain instead of on the cob, if they are part of a cooperative, and if they are less financially constrained.

Mr. Cárcamo, who is the report’s lead author, explains that “less financially constrained” means a farmer has access to storage facilities and doesn’t borrow from traders to buy inputs such as seeds and fertilizer.

“Our analysis suggests that the factors we identified have important effects on farmers’ livelihoods,” he says.

For example, those who sold maize in grain earned on average $41 per ton more than those who sold it on the cob. Since the farmers in the study sold on average almost 16 tons of maize annually, this amounts to an additional $655 each year.

“That’s a lot of money when you consider that the average farmer in the surveyed group earns just $3,622 annually,” Mr. Cárcamo said.

Likewise, the findings show that farmers in cooperatives earn almost $21 per ton more than those who are not, when considering all other factors studied.

“Cooperatives allow farmers to buy inputs in bulk at lower prices and help them get access to credit,” Mr. Cárcamo says. “But most importantly, they give the farmer more negotiating power with local traders when selling their produce.”

The study highlights that many farmers in Laos sell their maize right after harvest because they need the money immediately or lack access to storage facilities. This is unfortunate because there is a price premium for maize sold out of storage.

“Adequate storage of dried maize reduces the risk of damage by pests and fungi and, as in the case of cooperatives, gives farmers more bargaining power with buyers,” Mr. Cárcamo says. “Unfortunately, almost a quarter of those involved in the study have no access to storage facilities.”

Another key finding is that farmers who receive inputs from traders earn on average between $6–8 per ton less for their maize. This is because they got such inputs as seeds on credit – for an average monthly interest rate of 2.5%, according to the study – and must pay for them by forfeiting to the trader part of their harvest.

The author concludes that better access to finance would greatly increase the capacity of farmers to hold on to their maize after harvest.

The study brings forth important questions about the current factors that restrict rural finance in Laos.

“The findings confirm the importance of cooperative membership and helping farmers get access to the credit they need to invest in capital goods, such as storage facilities, and for buying inputs competitively,” Mr. Cárcamo says

“Collecting the information necessary to identify the factors that restrict rural finance in the country will be key to designing effective policies.”

The study was carried out as part of an UNCTAD project helping commodity-dependent, landlocked developing countries integrate into regional and global value chains.

“The project will bring a number of benefits to the Lao People’s Democratic Republic maize sector, helping us in the future to better design, implement and assess policies in this area,” said Xaysomphet Norasingh, director-general of the government’s trade promotion department in the industry and commerce ministry.

He added: “Enhanced data availability, as well as quantitative analysis of the maize value chain for export, are important for fostering the development of the sector in the country.”

Besides maize in Laos, the project is analyzing the value chains for exports of roasted coffee in Ethiopia, red meat in Mongolia and dried fruits in Uzbekistan. 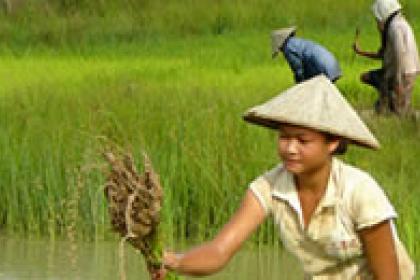 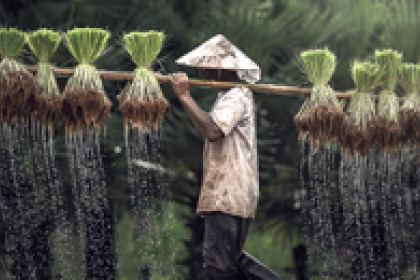