Following up on the discussions at the sixth session that focused on trade logistics and the 2030 Agenda for Sustainable Development, the seventh session will investigate in greater detail how trade facilitation and transit can contribute to the achievement of sustainable development.

Full implementation of the Agreement is expected to considerably boost international trade and contribute to the development of developing and least developed countries, including the achievement of the Sustainable Development Goals. 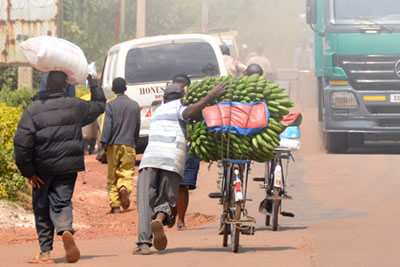 Experts are encouraged to prepare and submit brief papers (maximum 10 pages) related to their studies, findings and/or national experiences. These papers will be made available at the meeting in the original form and language in which they are received.

Papers should be submitted by 22 April 2019 to [email protected].